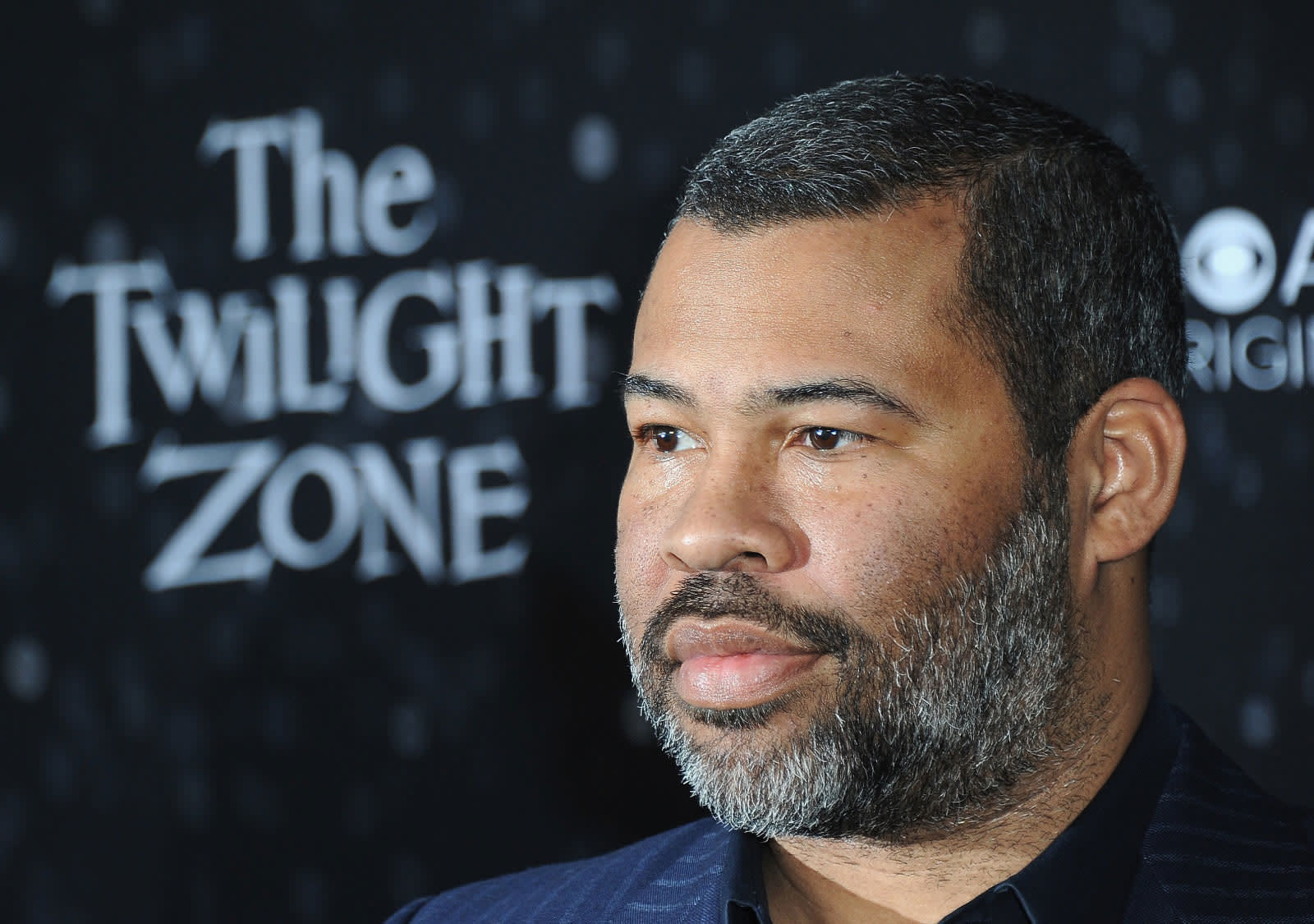 CBS All Access announced today that it's renewing The Twilight Zone for a second season. That's not entirely surprising given that the show is co-produced by Jordan Peele and that it attracted the streaming service's most premiere-day views when it debuted on April 1st. But the commitment is significant, considering that many CBS All Access shows are still in their first seasons.

The long-awaited reboot was first teased in 2017 and it promised to bring the same kind of social awareness that the original had. "Jordan, Simon, the creative time and cast have done a phenomenal job translating the series' legacy of socially conscious storytelling for modern-day audiences," said Julia McNamara, CBS All Access executive vice president, in a press release today.

The series' first five episodes are available now, with appearances by stars like Kumail Nanjiani, Tracy Morgan, Adam Scott, Steven Yeun and Candus Churchill. You can catch the remaining five episodes as they drop weekly on Thursdays. We don't know yet when the second season will arrive, but it's likely CBS All Access hopes The Twilight Zone -- along with other favorites like Star Trek -- will give the streaming service the boost it needs to reach 25 million viewers by 2022.

We're just getting started. 🌀 #TheTwilightZone has officially been renewed for season 2! pic.twitter.com/AK840AP8WF

In this article: adam scott, av, candus churchill, CBS All Access, entertainment, jordan peele, kumail nanjiani, renewed, second season, steven yeun, streaming, tracy morgan, TV, twilight zone
All products recommended by Engadget are selected by our editorial team, independent of our parent company. Some of our stories include affiliate links. If you buy something through one of these links, we may earn an affiliate commission.