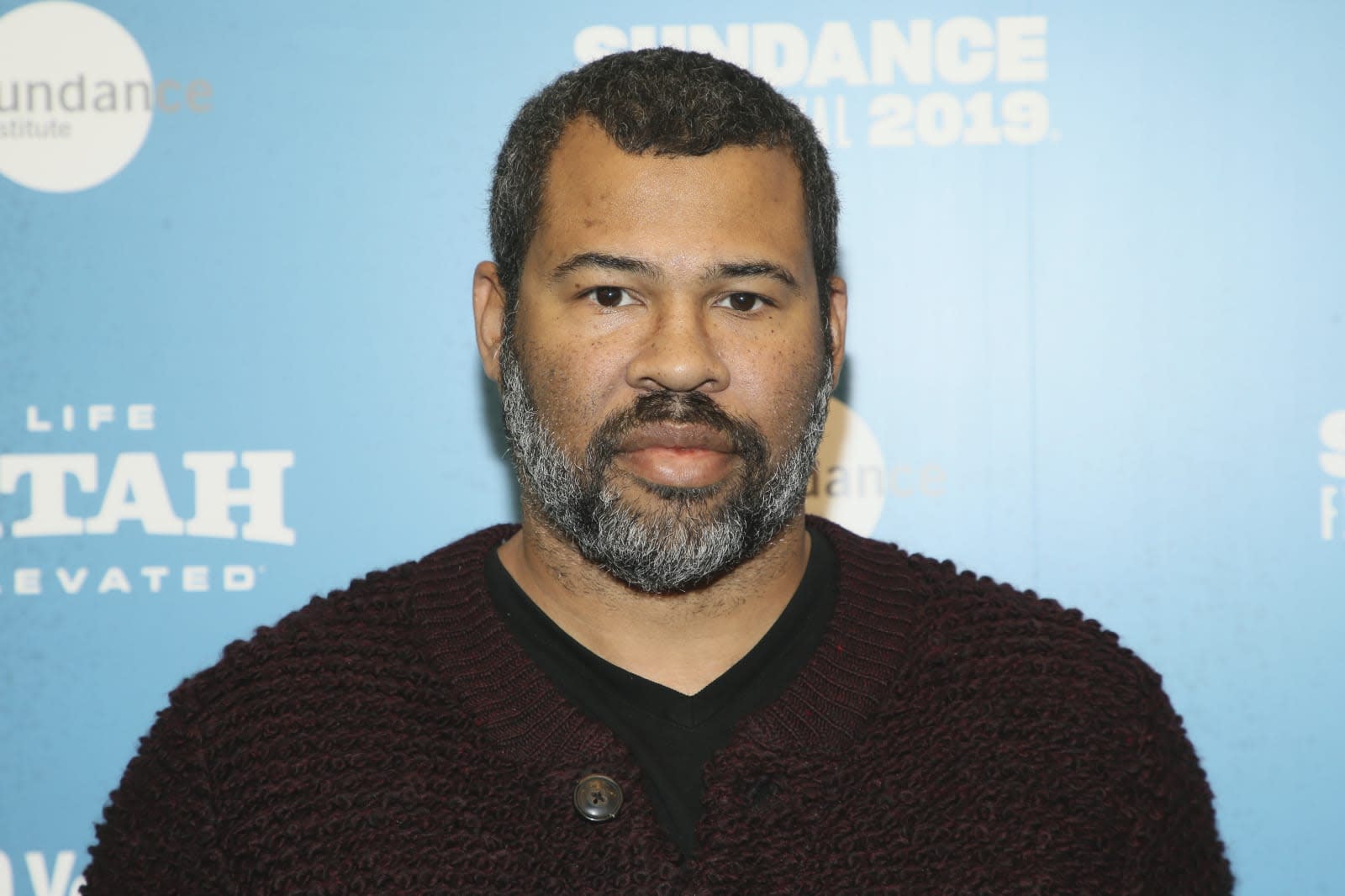 After beaming Star Trek back to its TV show roots, CBS All Access reached even further back in time for its next original, The Twilight Zone. Today CBS announced that the first two episodes of Jordan Peele's reboot will premiere on the streaming service on April Fool's Day. New instalments of the anthology series will then follow weekly on Thursdays from April 11.

Exec-producer Peele will swap the sunken place for the fifth dimension as the show's host and narrator. The original used socially-conscious storylines to probe the human condition, so it's not hard to see why the Get Out director was drawn to the project. Meanwhile, the revolving-door cast includes Steven Yuen, John Cho, Kumail Nanjiani, Jessica Williams, DeWanda Wise and Adam Scott.

Rod Serling's The Twilight Zone first aired in 1959 and ran for 80 episodes. Since then, it's been revived on TV twice, first by CBS in 1985 and then UPN in the early 2000s. A disastrous film adaptation arrived in 1983 helmed by a quartet of directors including Steven Spielberg and John Landis.

In addition to its latest original, CBS has also ordered a 10-episode series based on the Stephen King bestseller, The Stand. The author has already tweeted his blessing for the show, which will be co-written and directed by Josh Boone (The Fault in Our Stars). Also heading to the streaming service on March 14 is season three of The Good Fight. New episodes of The Good Wife spinoff will then be available every Thursday.

CBS All Access is going to do a new miniseries--and a new vision--of THE STAND. I'm really happy that Josh Boone (The Fault in Our Stars) is involved, along with a boatload of other talented people.

In this article: av, CBSAllAccess, entertainment, jordanpeele, StephenKing, StreamingVideo, TheGoodFight, TvShows, twilightzone
All products recommended by Engadget are selected by our editorial team, independent of our parent company. Some of our stories include affiliate links. If you buy something through one of these links, we may earn an affiliate commission.