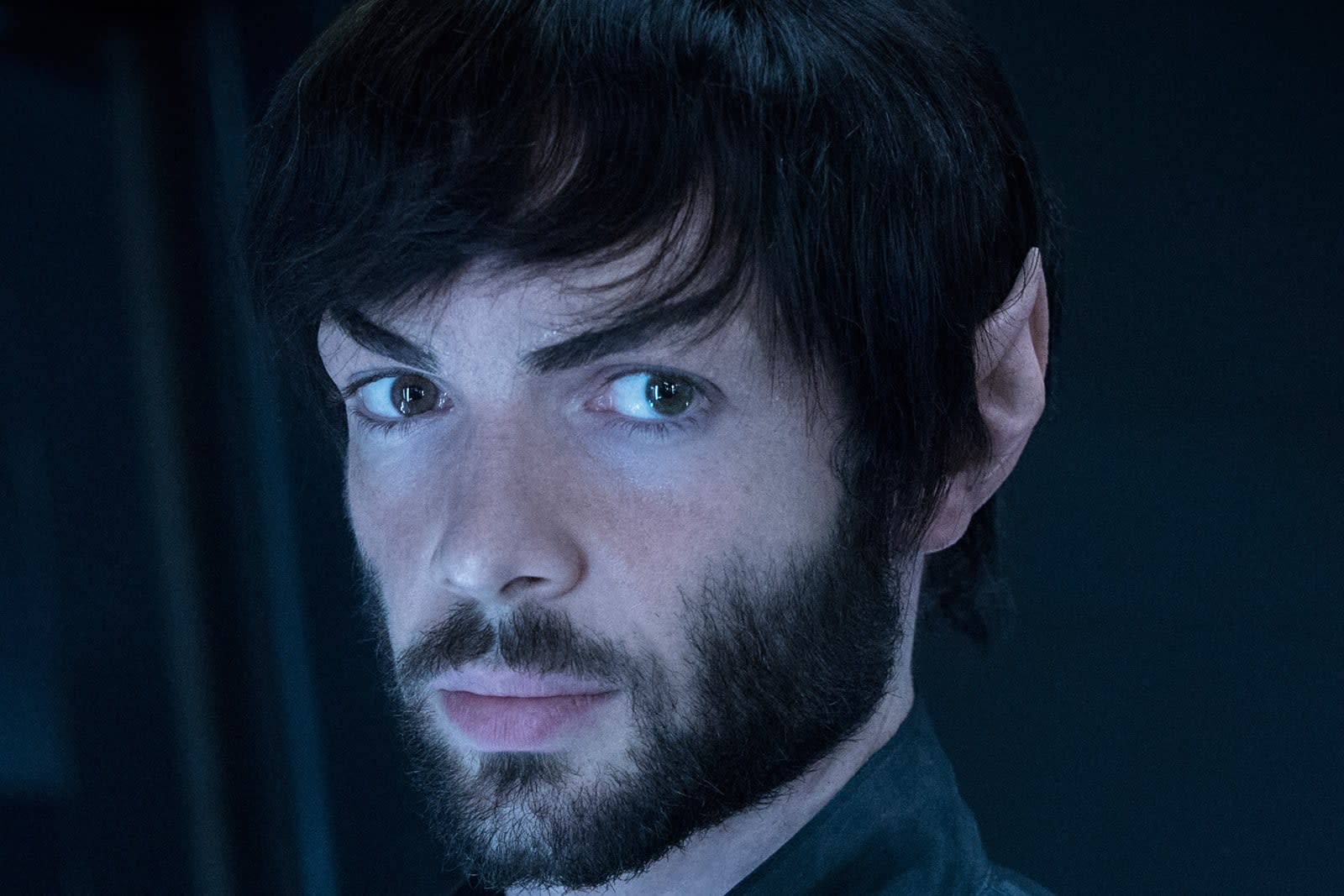 Now that Star Trek: Discovery's second season is almost here, CBS All Access has released a full trailer to drum up hype -- and to no one's surprise, the stakes are high this time around. The season will see the Discovery crew partnering with Captain Pike to investigate seven unusual signals and the arrival of the mysterious Red Angel, who apparently brought warnings that "someone or something" is going to wipe out sentient life in the galaxy. And naturally, Spock gets ample screen time. He's a vital ally to the crew, but clearly at odds with Commander Burnham's tendency to shoulder everything herself. We wouldn't be surprised if there's more friction to come.

The new season premieres January 17th. It's still too soon to know if season two will preserve Discovery's tentpole status at All Access. However, CBS won't have to lean heavily on the show for too much longer. There are four Star Trek shows in development, including one with Patrick Stewart as Jean-Luc Picard, and that's not including the growing library of originals that aren't set in Gene Roddenberry's sci-fi universe. Eventually, this could be just one notable show among many.

In this article: cbs, cbsallaccess, entertainment, internet, sci-fi, sciencefiction, services, startrek, startrekdiscovery, streaming, television, tv, video
All products recommended by Engadget are selected by our editorial team, independent of our parent company. Some of our stories include affiliate links. If you buy something through one of these links, we may earn an affiliate commission.