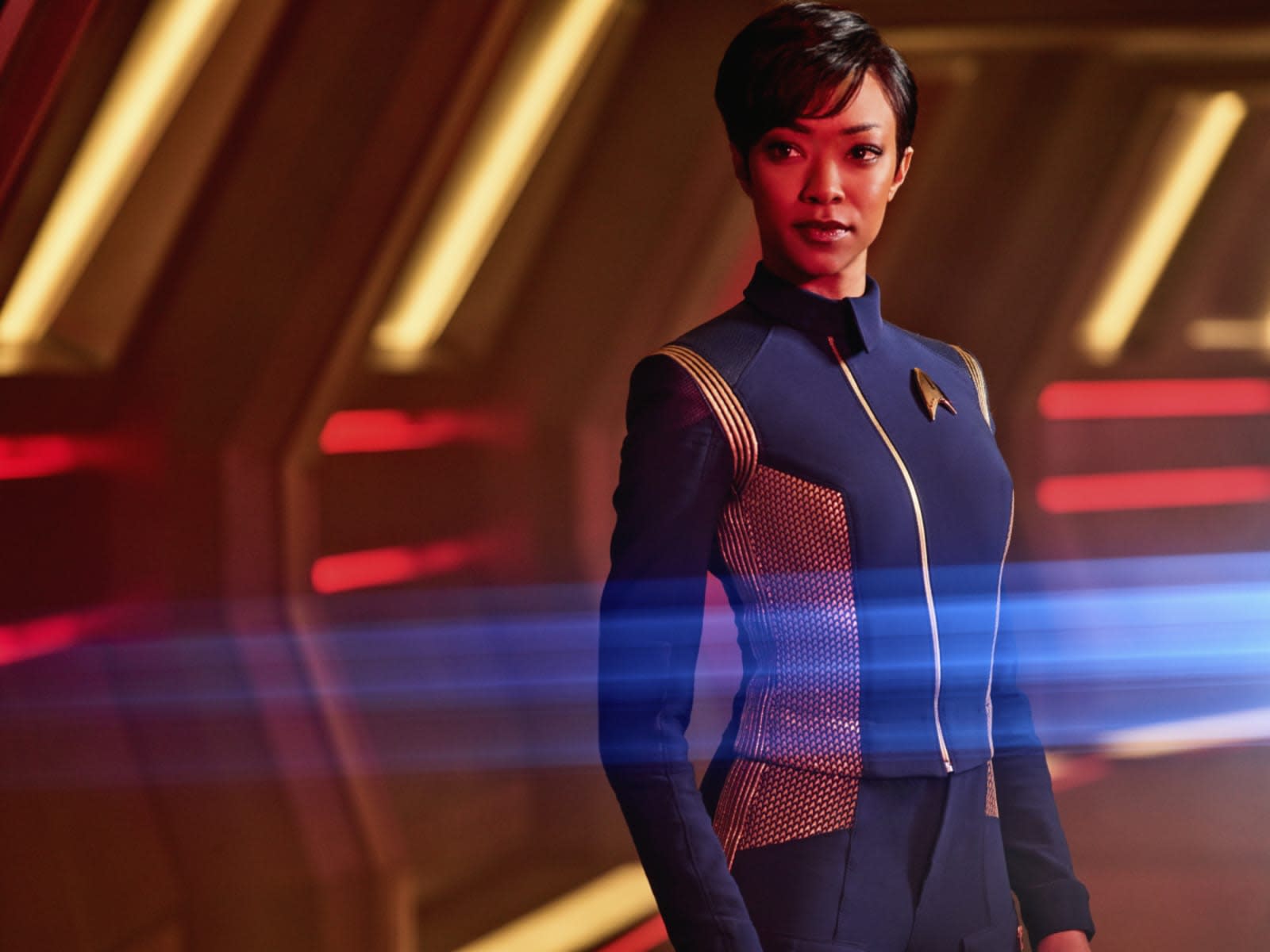 Get ready for more Trek than you can shake a phaser at. According to a report at Variety, CBS has signed a five-year deal with current Discovery showrunner Alex Kurtzman's production company to expand the television franchise to new live action series, mini-series and possible animation.

Kurtzman co-wrote the scripts for 2009's Star Trek and 2013's Star Trek Into Darkness. Variety reports that there are several new shows set in the universe already in development, including a series set at Starfleet Academy from the same folks behind the CW reboot of Dynasty, Gossip Girl, and Hulu/Marvel's Runaways. There are also two possible limited series, one based on the Wrath of Khan storyline, as well as an animated series with plot details kept under wraps. According to Variety, CBS Television studios gets exclusive rights to all the content Kurtzman and his production company Secret Hideout make over the next five years.

Even though Star Trek: Discovery was renewed for a second season, it's had its share of production woes and platform issues. Last month, the showrunners who replaced Brian Fuller were again replaced by none other than Kurtzman himself.

In this article: AlexKurtzman, av, cbs, CBSAllAccess, entertainment, production, show-runner, StarTrek, startrekdiscovery, television
All products recommended by Engadget are selected by our editorial team, independent of our parent company. Some of our stories include affiliate links. If you buy something through one of these links, we may earn an affiliate commission.