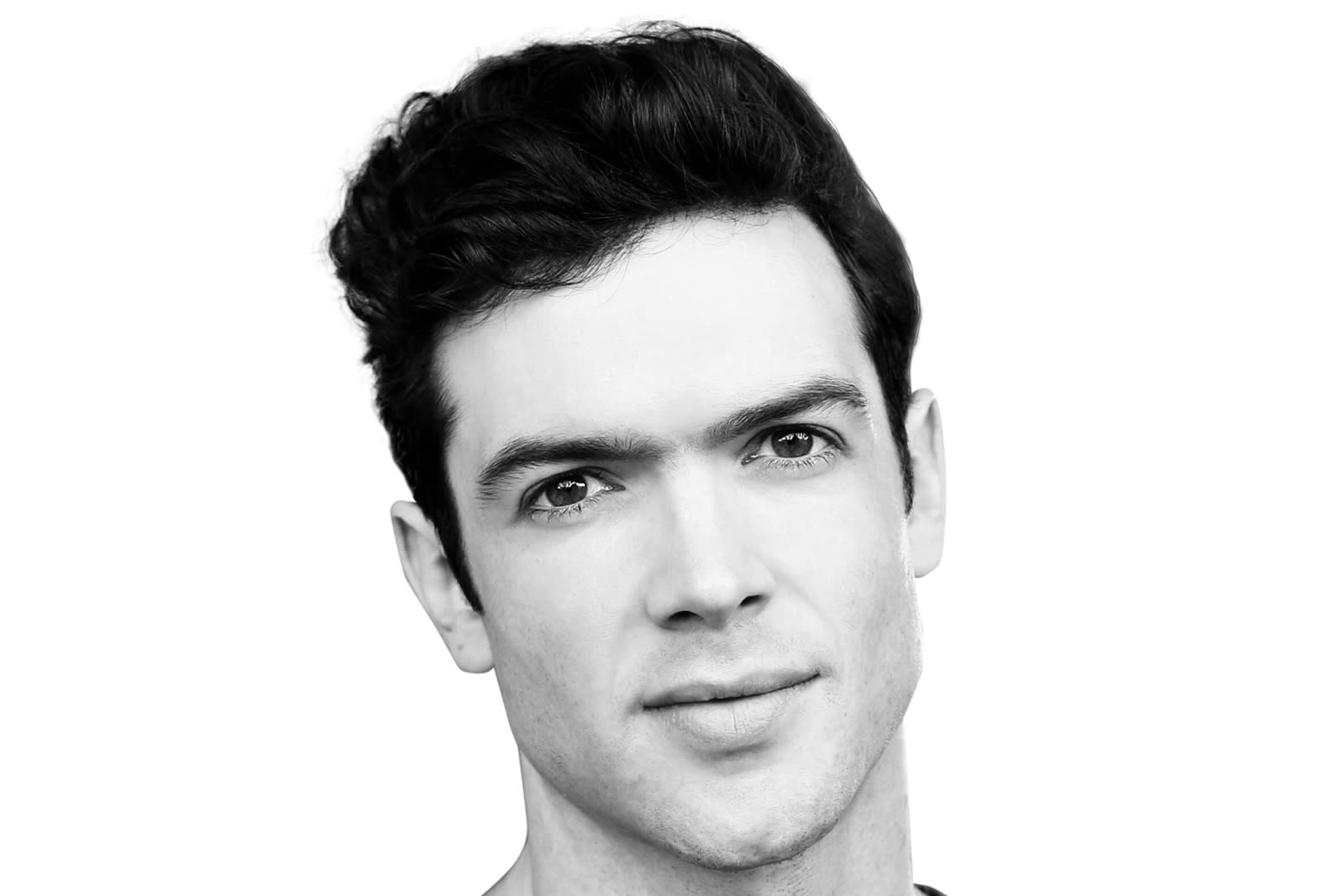 CBS just cast one of the most important roles in Star Trek: Discovery's future. The network has chosen Ethan Peck to play the iconic Spock in its streaming sci-fi series. According to the broadcaster, the In Time actor "effortlessly" reflected Spock's half-Vulcan mix of cool logic and bubbling emotions. It's not certain exactly when he'll show up, although there's a good chance he'll appear sometime in season two given that he both serves under the Enterprise's Christopher Pike and is the foster brother to "Michael Burnham."

The second season of Discovery debuts on CBS All Access (in North America) sometime in early 2019. Netflix typically distributes the series in other regions.

A lot is riding on CBS' casting for the next season of the show, which may prove at least as important as the first. Now that Discovery is bringing in more and more familiar characters, the showrunners are under pressure to prove that the series can live up to Star Trek's legacy and offer performances that do justice to classic characters. There's also the not-so-small matter of keeping people interested in All Access and its rapidly expanding Star Trek show catalog. If Discovery fell flat, CBS might have trouble convincing you to subscribe to other shows -- even if they can bring legends like Patrick Stewart into the fold.

In this article: cbs, cbsallaccess, entertainment, ethanpeck, internet, netflix, services, spock, startrek, startrekdiscovery, streaming, television, tv
All products recommended by Engadget are selected by our editorial team, independent of our parent company. Some of our stories include affiliate links. If you buy something through one of these links, we may earn an affiliate commission.