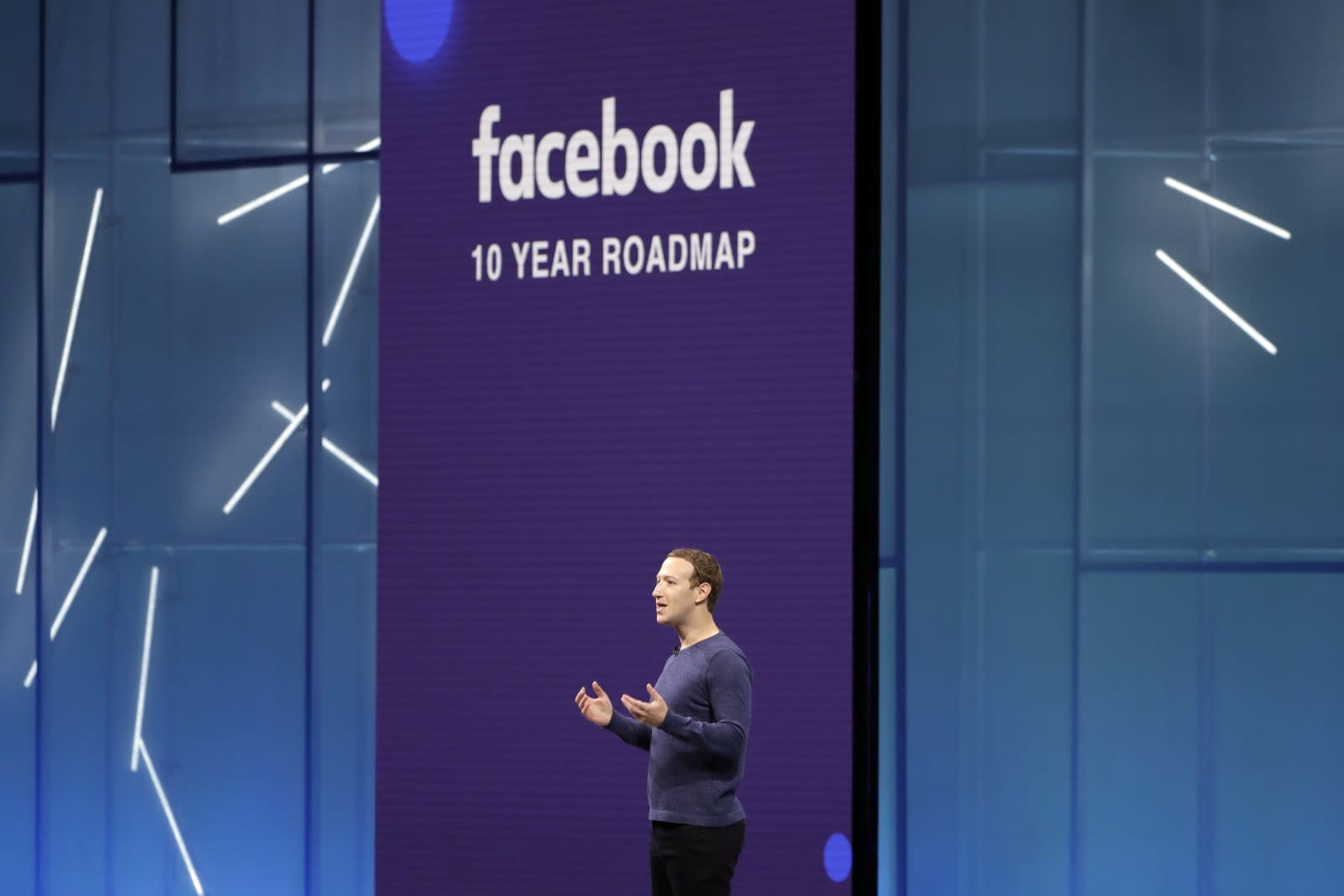 Facebook's annual F8 developer conference keynote is upon us at 1PM Eastern, and that means a lot of news whether or not you're a coder. This year, the company is not only outlining the future of social networking and technologies like VR -- it's likely addressing privacy questions in response to a string of scandals. Thankfully, there are multiple ways to watch such a definitive event. The company is livestreaming F8 through multiple channels, including its main F8 page and its Facebook page for developers. And if you're an Oculus device owner, you can even watch in VR through Venues. These events are seldom short, but they're worthwhile if you want to know where Facebook is headed for years to come.

In this article: developer, f8, f82019, facebook, gear, internet, mobile, oculus, social network, social networking, streaming, virtual reality, vr, wearables
All products recommended by Engadget are selected by our editorial team, independent of our parent company. Some of our stories include affiliate links. If you buy something through one of these links, we may earn an affiliate commission.