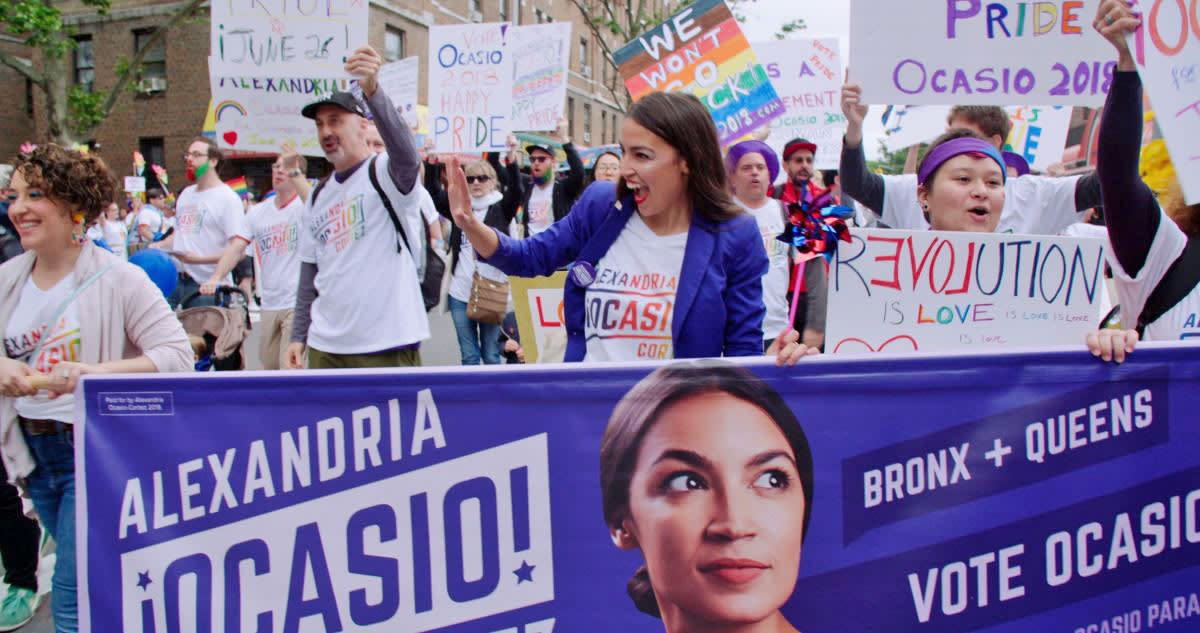 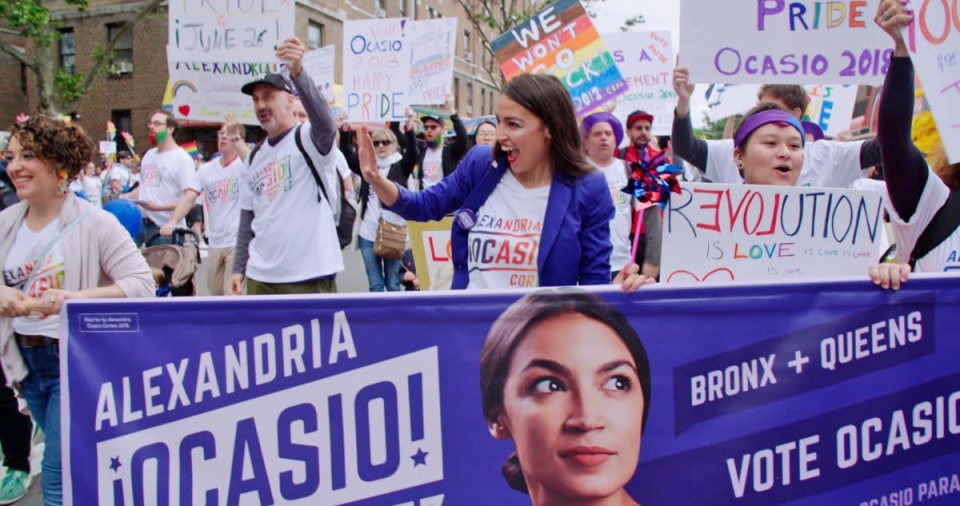 Netflix - 'Knock Down the House'

This week the playoff are rolling along and Game of Thrones is buzzing, but some of the most notable new stuff is coming to streaming services. That includes Ingress: The Animation, a new anime series tied to the Niantic game of the same name that's now live on Netflix, as well as the service's upcoming documentary Knock Down the House that follows four women campaigning for spots as a Representative. Netflix is also streaming its new animated series Tuca & Bertie which is produced by many members of the Bojack Horseman team while featuring Tiffany Haddish and Ali Wong in the lead roles, plus the Ted Bundy movie, Extremely Wicked, Shockingly Evil and Vile.

Amazon Prime will add Suspiria to its catalog, while iZombie is kicking off its final season on the CW. Look after the break to check out each day's highlights, including trailers and let us know what you think (or what we missed).