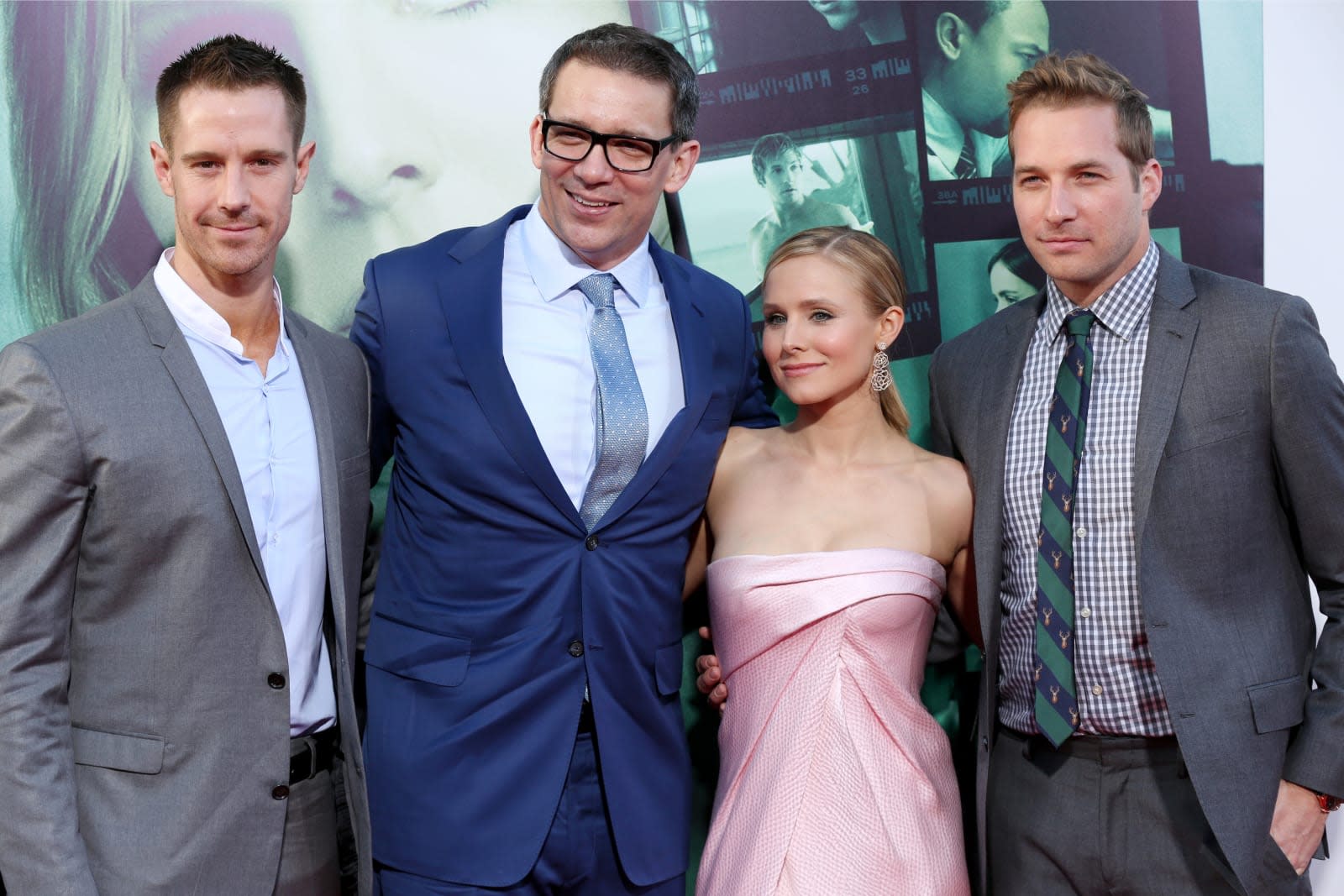 Spring break in Neptune has always been sketchy, but according to the expanded Veronica Mars trailer released today, this one will be worse. Hulu's reboot of the series is set to premiere on July 26th, and thanks to the new trailer, we're getting a better idea of how the show will unfold.

The teaser released last month promised means drunks, derelicts, flashers and frat boys. Now, we know a crime wave will bring at least one massive explosion, and Mars will be responsible for finding the culprit. We knew longtime cast members Jason Dohring and Enrico Colantoni would appear, but in the new trailer, we get glimpses of Patton Oswalt and JK Simmons, too.

As The Verge notes, Hulu has reportedly acquired the streaming rights for the first three seasons of the show, as well as the crowdfunded movie. Those will likely be available this summer, so viewers can catch up before the new season starts. That will be especially helpful, given that the show last aired in 2007, and even the most dedicated fans have likely forgotten a few details in the 12 years since then.

In this article: av, enrico colantoni, entertainment, hulu, Jason Dohring, jk simmons, kristen bell, patton oswalt, reboot, series, trailer, veronica mars, veronicamars
All products recommended by Engadget are selected by our editorial team, independent of our parent company. Some of our stories include affiliate links. If you buy something through one of these links, we may earn an affiliate commission.