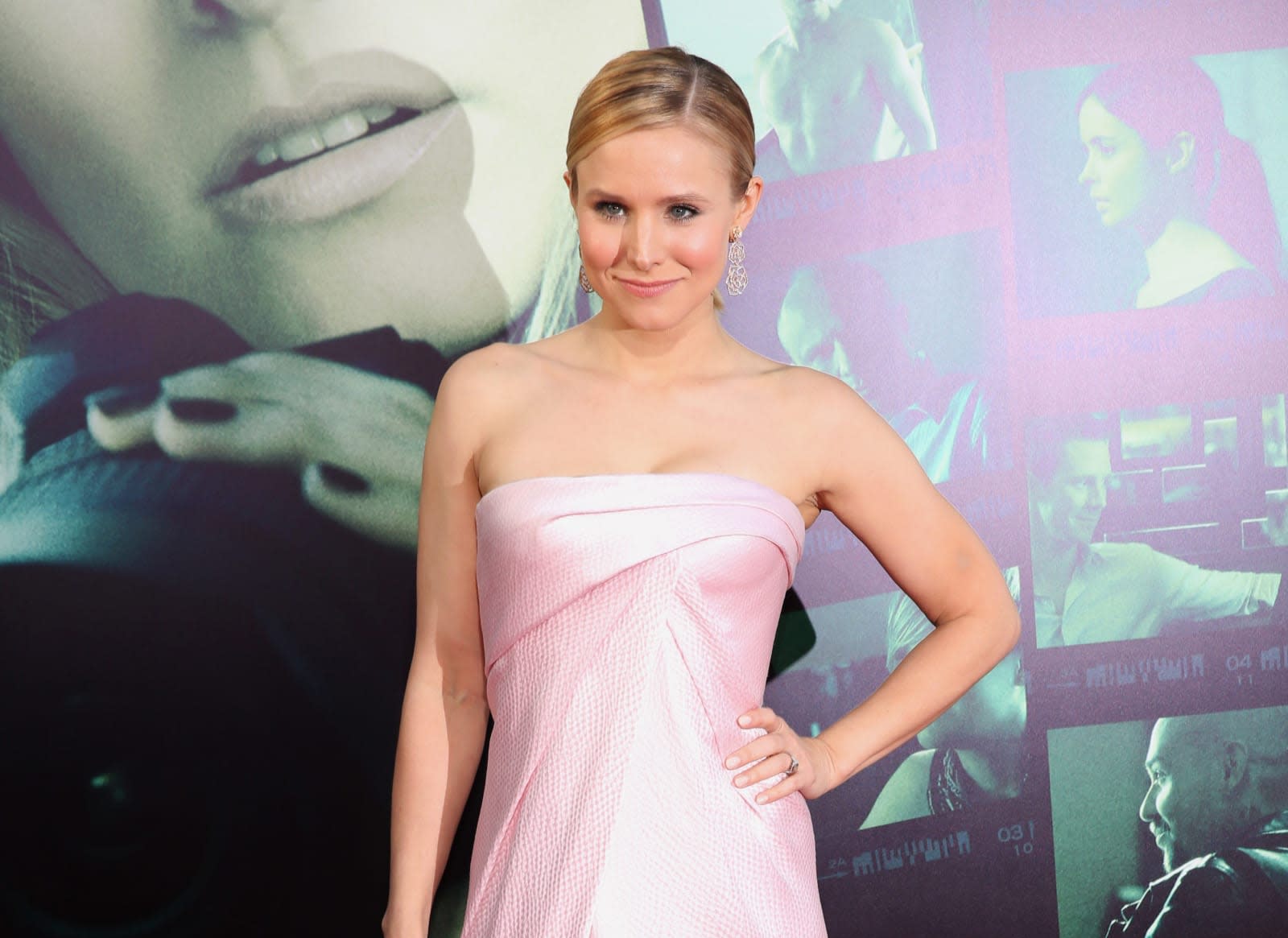 Last fall, Kristen Bell confirmed rumors that Hulu was working on a new season of Veronica Mars. According to a teaser released on Twitter today, the series is slated to begin on July 26th.

The short clip shows Mars, played by Bell of course, preparing for Neptune's spring break -- that means drunks, derelicts, flashers and frat boys. The eight-episode season is reportedly led by the show's original creator Rob Thomas, and we'll see other longtime cast members like Jason Dohring and Enrico Colantoni. So, even though it's been 12 years since the last season aired, fans can expect the show to pick up where it left off.

Hope we can still be friends. #VeronicaMars returns July 26th, only on @hulu. pic.twitter.com/AIM7NRVJEz

In this article: av, Enrico Colantoni, entertainment, hulu, internet, Jason Dohring, Kristen Bell, reboot, Rob Thomas, series, TV, veronica mars, VeronicaMars
All products recommended by Engadget are selected by our editorial team, independent of our parent company. Some of our stories include affiliate links. If you buy something through one of these links, we may earn an affiliate commission.