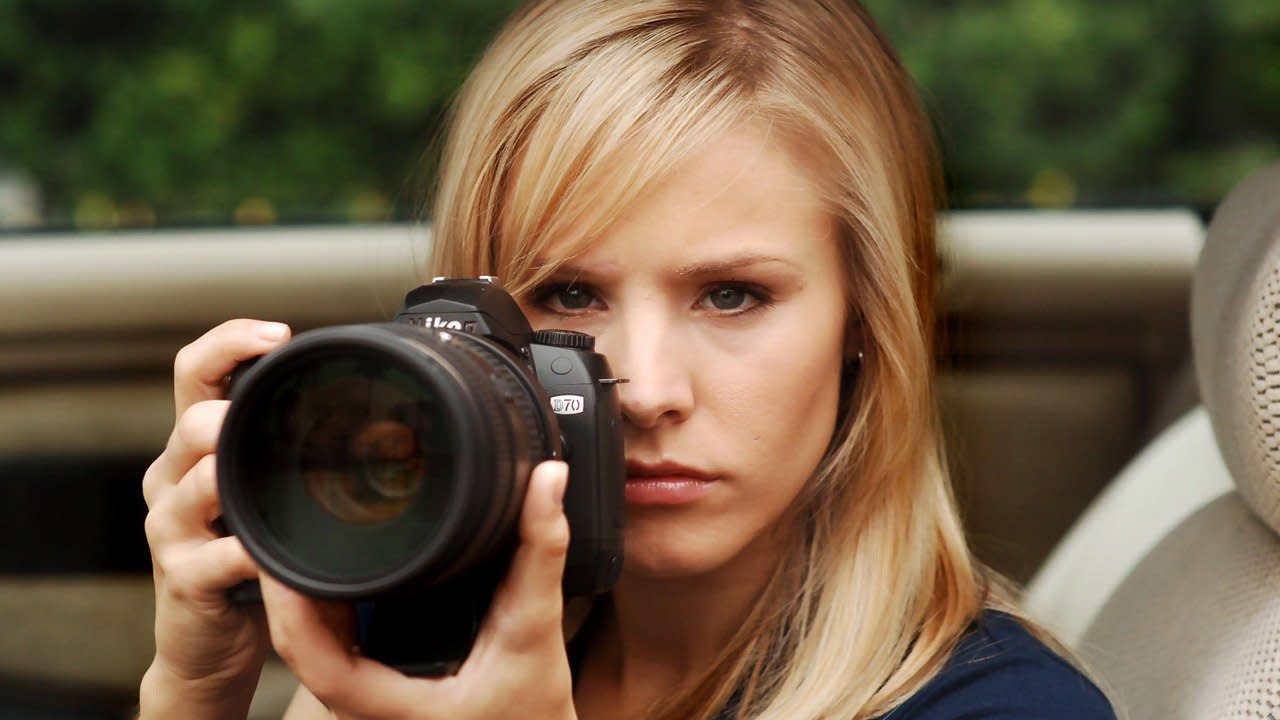 Rumors have been swirling that a Veronica Mars reboot is on the way and series lead Kristen Bell just confirmed it. She tweeted today that a new series is headed to Hulu, as are all of the back episodes. "Thank you to all the marshmallows for staying excited and to @Hulu for giving Veronica a chance to wear her big girl pants," wrote Bell. The original series ran for three seasons, but developed a strong and still very present following even in that short time. A follow-up movie came together in 2014 with the help of some avid crowdfunding.

BREAKING NEWS out of Mars Investigations! :) A new #VeronicaMars series is comin atcha via @hulu. Thank you to all the marshmallows for staying excited and to @Hulu for giving Veronica a chance to wear her big girl pants. I hope we're still friends after I taser you. pic.twitter.com/z2EufrjMpX

Series creator Rob Thomas is on board to produce and write the first episode, Variety reports. The new series is set to debut in 2019 with eight episodes.

In this article: av, entertainment, hulu, kristenbell, RobThomas, services, VeronicaMars, video
All products recommended by Engadget are selected by our editorial team, independent of our parent company. Some of our stories include affiliate links. If you buy something through one of these links, we may earn an affiliate commission.