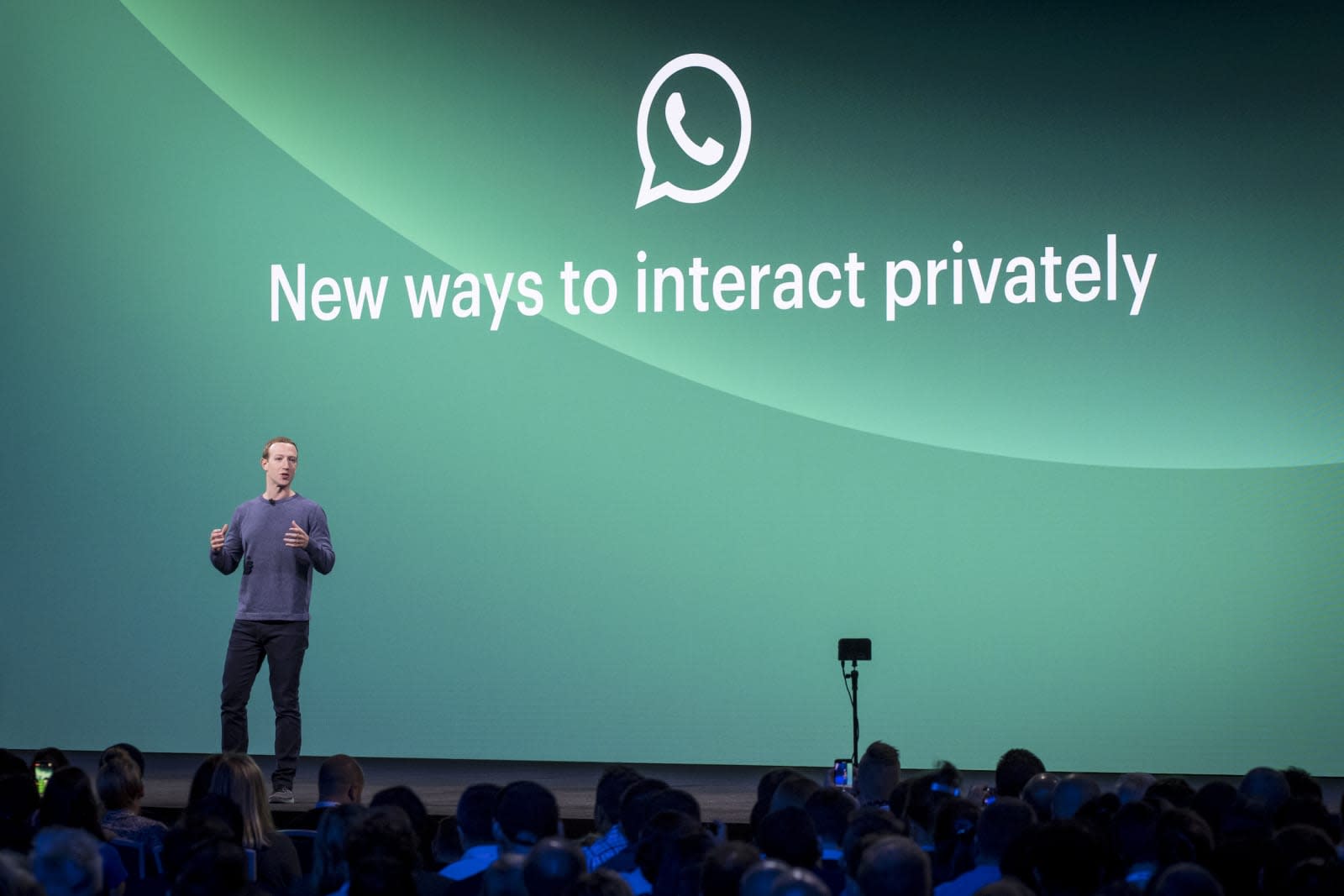 While previous rumors about a possible settlement between Facebook and the FTC over its privacy failings focused on dollar figures and CEO Mark Zuckerberg, Politico reports that it could also create new executive positions. That could mean "appointing a federally approved privacy official" in addition an oversight committee that could include Facebook board members.

The New York Times also reported on the negotiations, and both outlets followed up previous reports that suggest Zuckerberg could add the title of "head compliance officer" in a move to make him personally liable for any potential failings in the future. This week at Facebook's F8 event Zuckerberg pushed a "The future is private" mantra, but it fell flat to many ears. Facebook and its CEO have told the world, and the FTC, that they will do better when it comes to privacy and we've seen how that turns out -- even after a potential $5 billion fine and some C-suite restructuring it still sounds like the same promises all over again.

In this article: business, facebook, FTC, internet, politics, rumor, settlement
All products recommended by Engadget are selected by our editorial team, independent of our parent company. Some of our stories include affiliate links. If you buy something through one of these links, we may earn an affiliate commission.