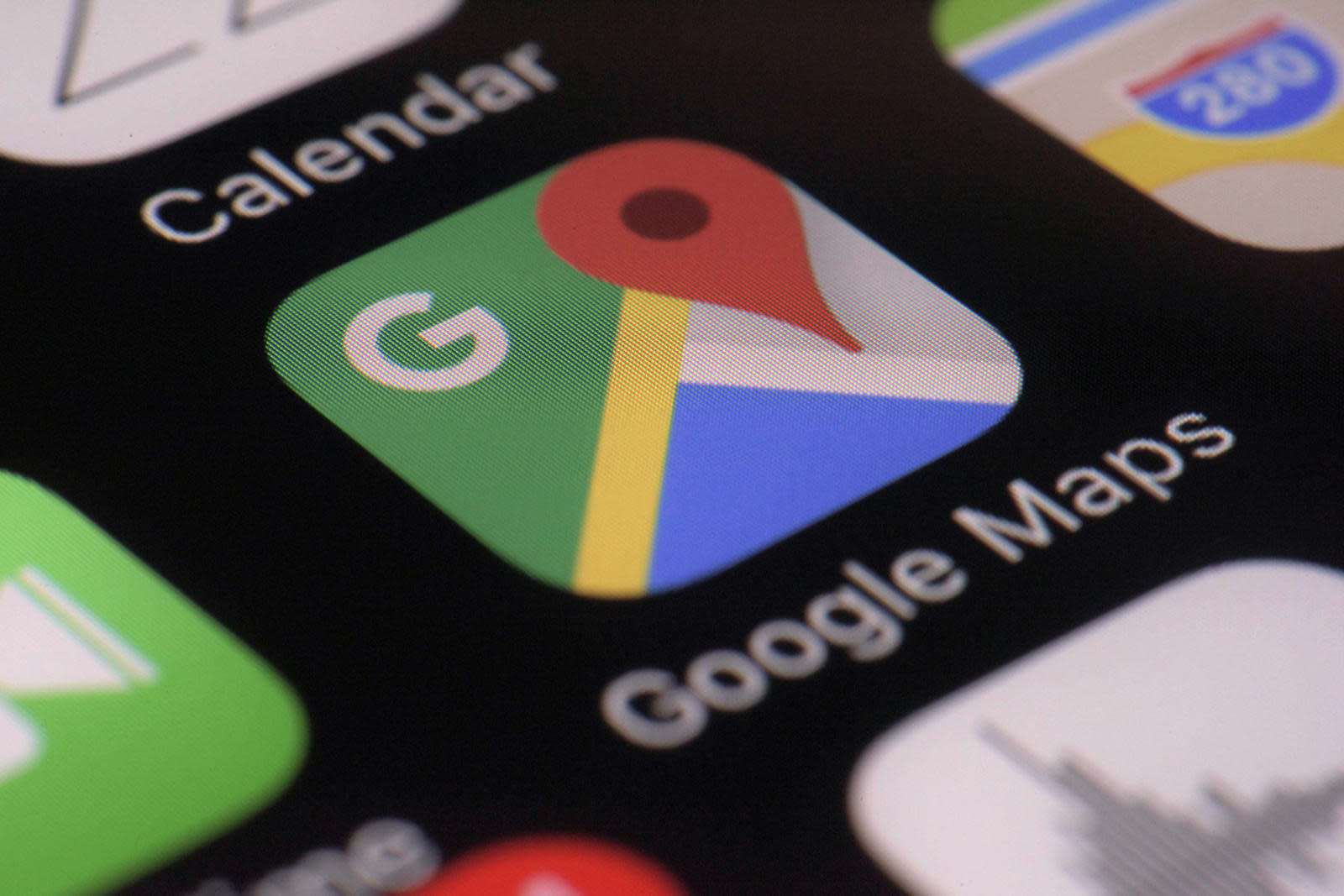 Google Maps has long since shown crowdsourced photos of the dishes at listed restaurants, but a new tab will flag up the most popular choices with photos to match.

As spotted by Taylor Wimberley on Twitter and confirmed by several other users, the update adds a new tab to the Menu page on a restaurant's Maps listing called Popular Dishes:

When did Google Maps get these crowd sourced menu pics? So valuable! pic.twitter.com/hOUOIIfbj9

The new feature seems to scan reviews of the restaurant to find commonly-mentioned dish names, then adds photos included with those reviews to the Popular tab. Whether this is done automatically or humans are involved is currently unclear, but a fully automated system would presumably make mistakes whereby someone's review mentioned one dish and the photo showed another. That said, Google does have extensive image-recognition tech (as seen in Google Photos, for instance) which could be used here.

9to5Google notes that while you can suggest edits to the information shown, as with anything on Maps, several dishes don't have names because the person posting them didn't include a caption. That's not so helpful when customers spot something delicious and want to order it, but they could always show the photo to the waitstaff.

The update to Maps has only been rolled out to some phones at the time of writing, and is most likely in testing. If it works well, we'll likely see it on the main Maps app before long, bringing Google Maps one step closer to its restaurant review rivals Yelp and TripAdvisor.

In this article: google, google maps, mobile, services, tomorrow, tripadvisor, yelp
All products recommended by Engadget are selected by our editorial team, independent of our parent company. Some of our stories include affiliate links. If you buy something through one of these links, we may earn an affiliate commission.