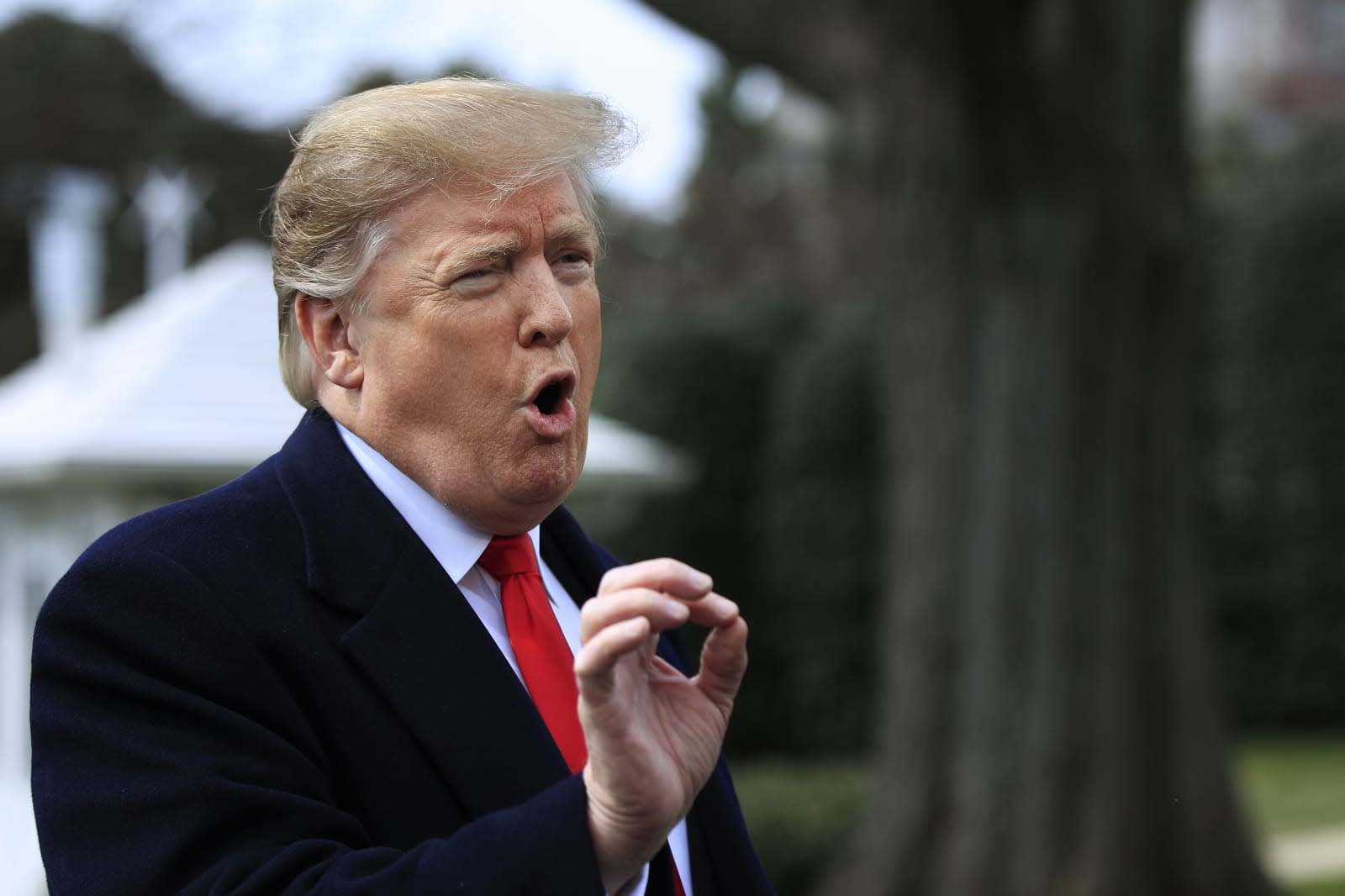 When it comes to spreading President Trump's false and misleading remarks, Twitter is a perfect storm. A study by Media Matters found that when tweeting about Trump's statements, major news outlets include false information 30 percent of the time. And 65 percent of the time, news outlets fail to provide corrections or context in the body of those tweets. That's especially troublesome given that so many people get their news via tweets and headlines and do not fully read most stories, where they might find more context.

New @mmfa study: Major media outlets fail to debunk President Trump's false or misleading statements in their tweets 65% of the time, amplifying his misinformation an average of 19 times per day. https://t.co/8OV2FGddbn

The study analyzed more than 2,000 tweets posted by 32 major US news outlets between January 26th and February 15th. It found that, on Twitter, news outlets amplified Trump's misinformation more than 400 times over a three-week period -- a rate of 19 times per day.

According to Media Matters, the problem stems from the way journalists are trained to write headlines -- treating them as intrinsically newsworthy and only addressing if they are correct in the article. This problem isn't limited to Trump, but in his case, it's perhaps more apparent because roughly one in five tweets mentioning Trump was about a particular quote, and according to The Washington Post, Trump has made more than 10,000 false and misleading claims. This also highlights how difficult it can be to fit news and context into 280 characters, and it may reveal a weakness in Twitter's ability to disseminate news.

Hey, @MattGertz has a new study up over at @mmfa showing how mainstream news outlets are helping Trump spread misinformation by not adding enough context to their tweets or headlines. You should check that out. https://t.co/pSNqdzEcfK

In this article: context, factchecking, false, gear, headlines, internet, media, media matters, misinformation, news outlets, politics, presidenttrump, study, trump, tweets, twitter
All products recommended by Engadget are selected by our editorial team, independent of our parent company. Some of our stories include affiliate links. If you buy something through one of these links, we may earn an affiliate commission.
Share
Tweet
Share