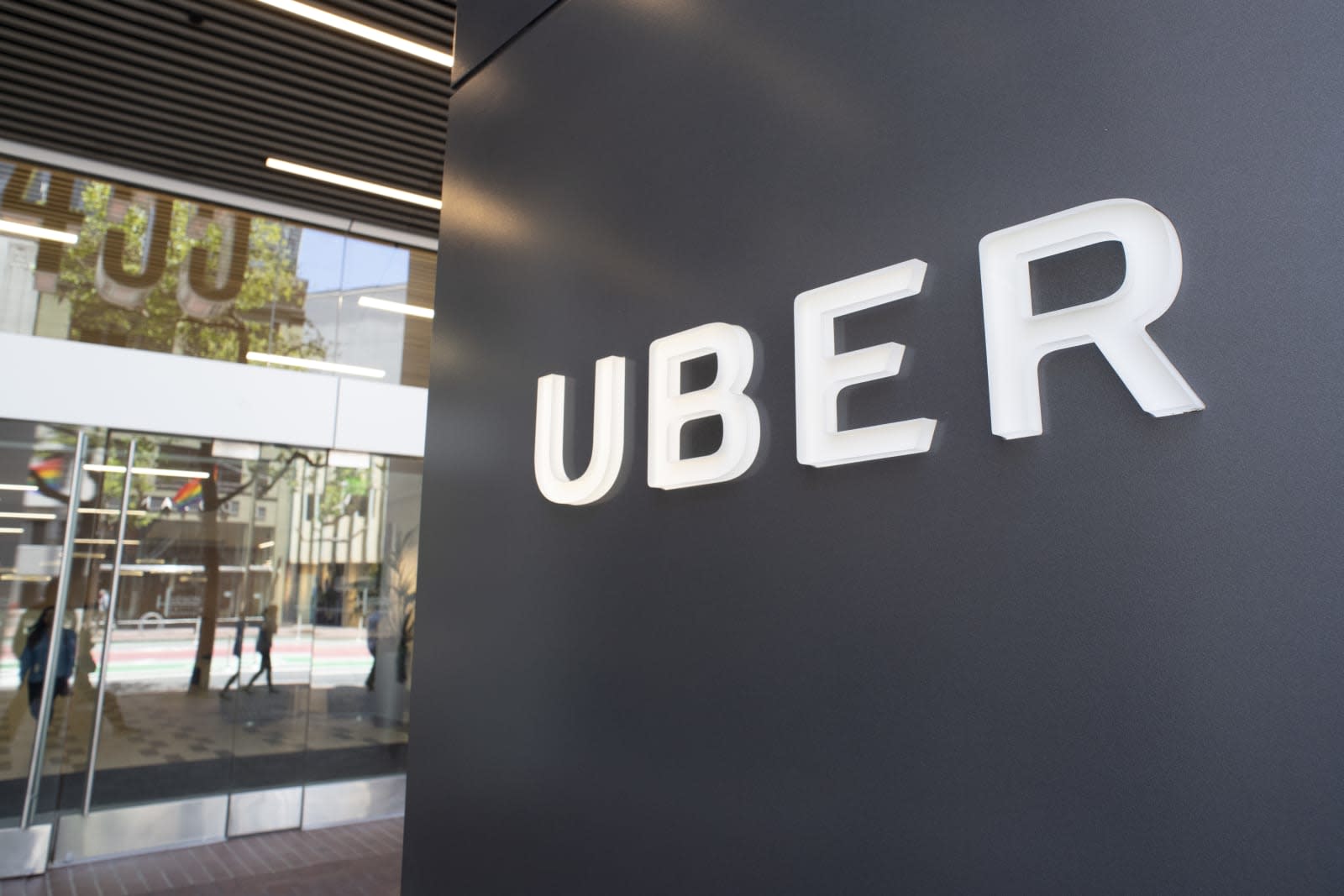 Uber is no stranger to lawsuits on any continent, but a new class action filing from four Australian states looks set to become one of the largest in the country's history.

Law firm Maurice Blackburn filed the suit at the Victoria Supreme Court on behalf of drivers, operators and licence owners from Victoria, New South Wales, Queensland and Western Australia. It says more than 6,000 participants have already joined on a no-win, no-fee basis, and potential damages could number "in the hundreds of millions of dollars," per Reuters.

The company states that the claimants aim to "hold Uber accountable for destroying their livelihoods," with case files accusing Uber of operating illegally and assisting its drivers to do the same.

According to Maurice Blackburn, Uber intentionally targeted Australian markets with less-stringent transport regulation, ignored local requirements to have a taxi or hire licence, and paid drivers' fines when they were caught breaking the rules. This, alleges the suit, allowed Uber to quickly establish a strong presence in the relevant four markets that damaged licenced drivers' livelihoods.

Furthermore, the suit raises the controversial issue of 'Greyball,' a software update to the Uber app that showed fake 'ghost' vehicles to users believed to be transport officials, giving the illusion the app was working while not allowing them to book any rides. The software operated as Uber's version of a shadowban, essentially.

"Uber came in and exploited people by operating outside of regulations and it was Uber's conduct that led to horrible losses being suffered by our group members. For those reasons, we are targeting the multi-billion dollar company Uber and its associated entities to provide redress to those affected."

Uber said it had not yet seen evidence of a suit but clarified that it "denies this allegation" and that the claim would be "vigorously defended."

The legal challenge comes as Uber prepares to go public in the US at a valuation of over $120 billion. Negative publicity caused by lawsuits and accusations will likely be much more of a thorn in the company's side when it has shareholders to appease.

In this article: australia, business, class action, lawsuits, tomorrow, transportation, uber
All products recommended by Engadget are selected by our editorial team, independent of our parent company. Some of our stories include affiliate links. If you buy something through one of these links, we may earn an affiliate commission.