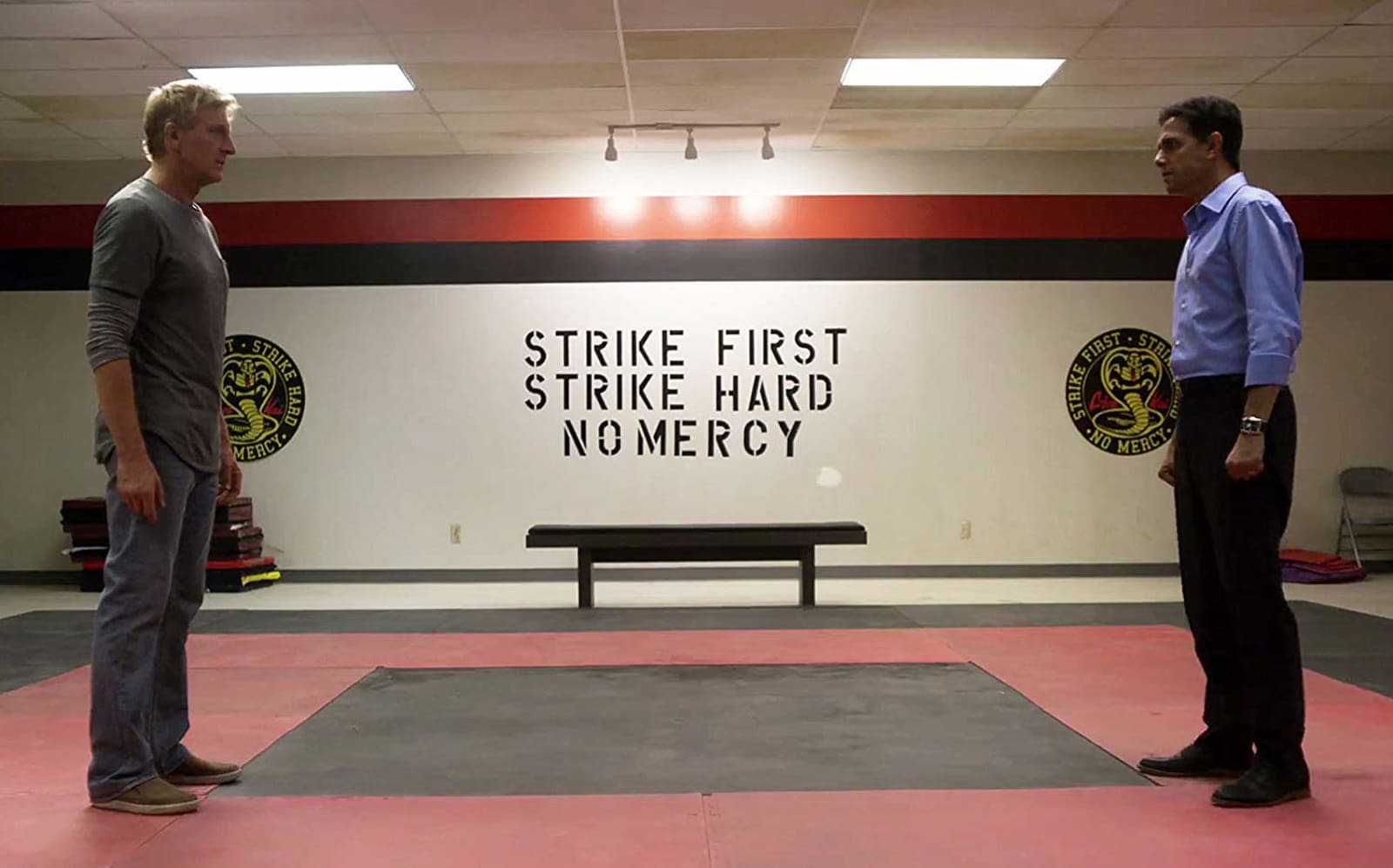 You'll soon be able to watch YouTube's original shows without having to pay for them, so long as you don't mind sitting through ads. The platform has announced at its eighth annual Brandcast event that it's changing its strategy to make all new originals available as free, ad-supported content. That includes the third season of Cobra Kai, which the Google-owned website has just renewed after two stellar seasons that made it one of the most popular web series today. In addition, the platform is releasing shows previously exclusive to its $12-a-month YouTube Premium service to the general public for a limited time.

The first season of the Karate Kid sequel will be available for free worldwide from August 29th to September 11th. YouTube will release the second season to the public on September 11th. It also plans to announce when it will make other premium originals available for free viewing at a later date. The move will give YouTube a way to earn ad money from popular offerings previously hidden behind a paywall -- a strategy that could pay off in a huge way, thanks to its two billion monthly users.

In addition to announcing the massive change to its strategy, YouTube has also revealed the other originals it's working on. It has renewed Kevin Hart's unscripted comedy series What the Fit, and it's developing a new show hosted by Alicia Keys as well as documentaries about Latin music star Maluma and Paris Hilton. YouTube has also struck deals to livestream Lollapalooza and to work with Justin Bieber on a top-secret project.

In this article: entertainment, google, internet, youtube
All products recommended by Engadget are selected by our editorial team, independent of our parent company. Some of our stories include affiliate links. If you buy something through one of these links, we may earn an affiliate commission.