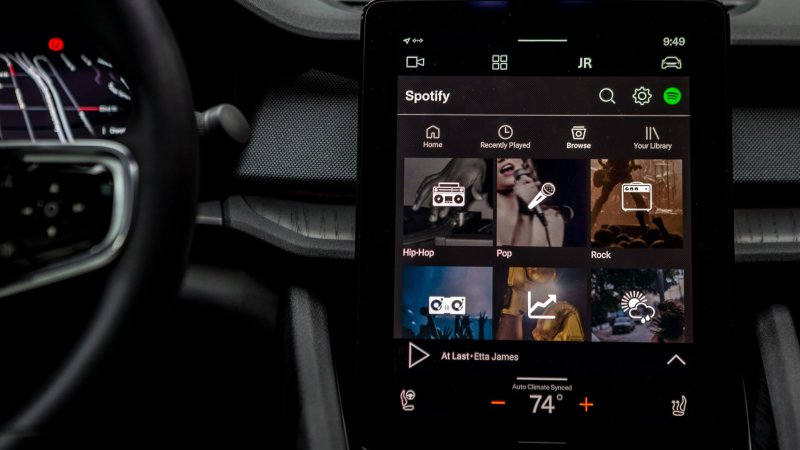 See Full Image Gallery >>
Walking into Dogpatch Studios on San Francisco's east side, the Polestar 2 sits in the center of the stark industrial space, its 20-inch Continentals resting on the bare concrete floor. The all-electric hatchback sedan, which Polestar says will offer 275 miles of range, is dressed like a Stormtropper; Snow White paint, matte black grille, dark wheels and trim. 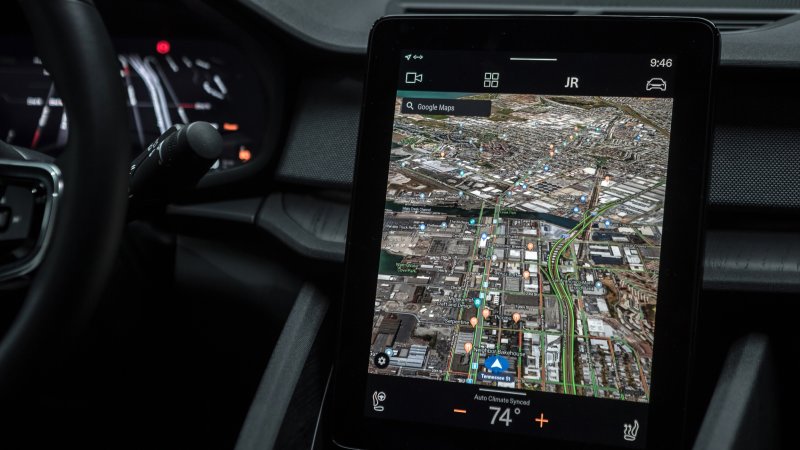 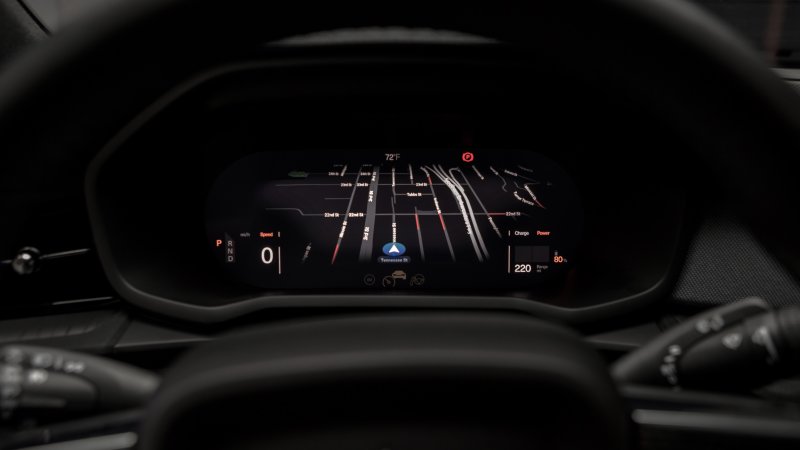 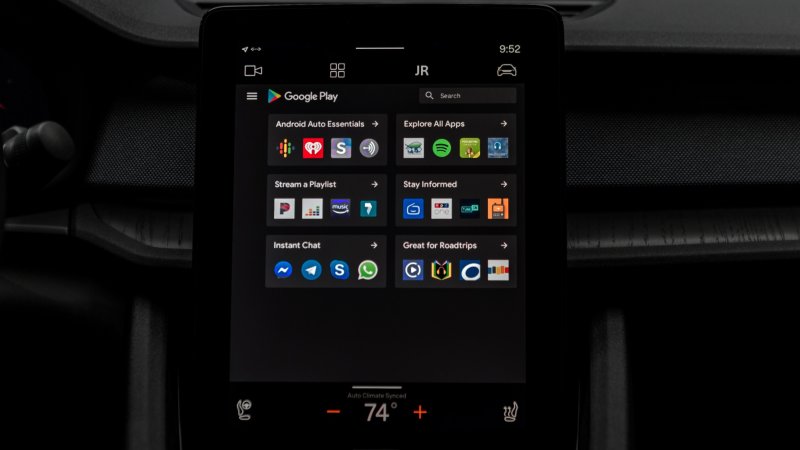 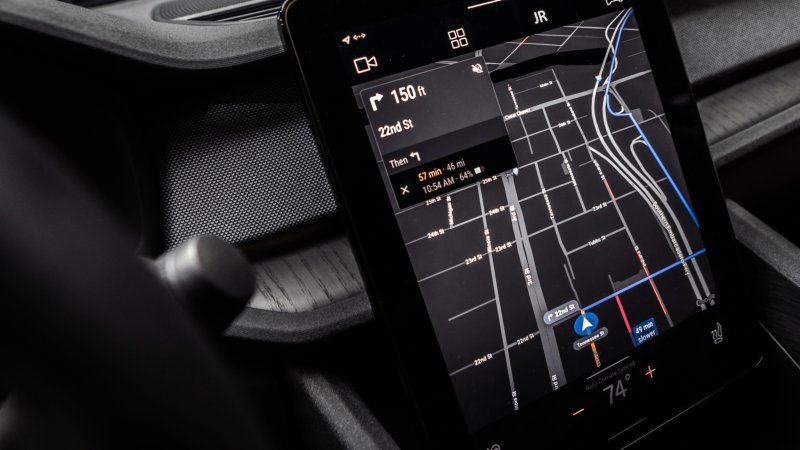