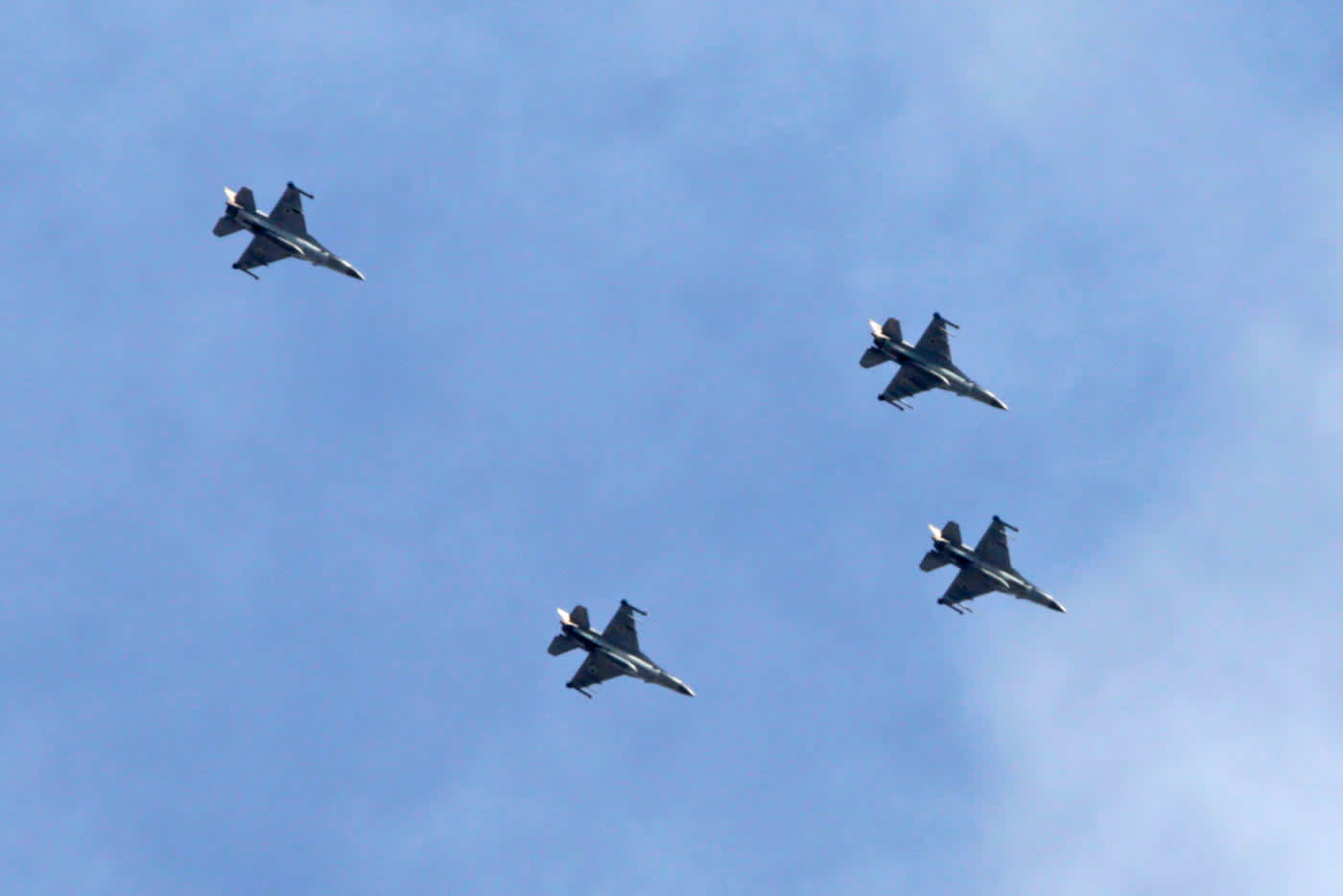 It's no longer novel for militaries to respond to cyberattacks with physical force (the US used a drone strike in 2015), but now they're being treated with the same urgency as real-world bullets and missiles. Israel Defense Forces have launched an airstrike on a Gaza Strip building believed to house Hamas digital warfare operatives after the militant group reportedly failed in an attempted "cyber offensive." Details of the virtual attack weren't available, but the IDF said it was "ahead of them all the time."

The Israeli military believed the strike represented a decisive blow, claiming that "Hamas has no cyber operational capabilities" after their building was destroyed.

The airstrike wasn't completely surprising when Israel has been responding to hundreds of rocket attacks from Gaza militants over the past few days. It's in the midst of an active conflict and had a strong incentive to prevent further digital campaigns. Still, this raises questions about the value of immediate physical answers to cyberattacks. In less heated circumstances, a rapid real-life strike could be interpreted as an escalation that provokes more violence. As Oxford University's Dr. Lukasz Olejnik told ZDNet, countries have to weigh multiple factors (such as the severity of an attack and future threats) lest they spark unnecessary conflict.

CLEARED FOR RELEASE: We thwarted an attempted Hamas cyber offensive against Israeli targets. Following our successful cyber defensive operation, we targeted a building where the Hamas cyber operatives work.

In this article: airstrike, cyberattack, cyberwarfare, gear, hamas, idf, internet, israel, military, security, war
All products recommended by Engadget are selected by our editorial team, independent of our parent company. Some of our stories include affiliate links. If you buy something through one of these links, we may earn an affiliate commission.
Share
Tweet
Share