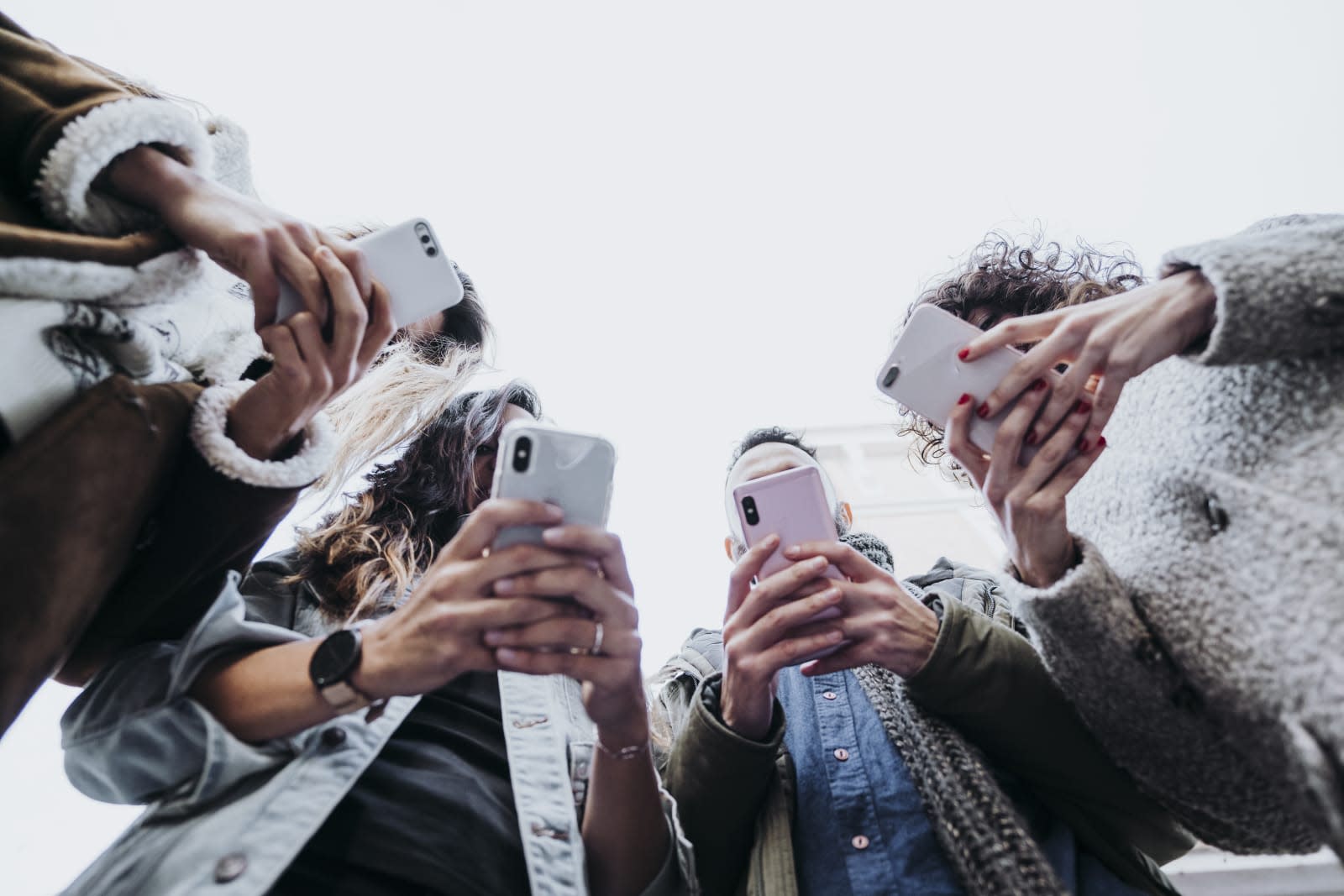 At any given time, Facebook has thousands of third-party staffers around the world looking at and labeling Facebook and Instagram posts. The work is meant to help train AI and to inform new products. But because the contractors see users' public and private posts, some view it as a violation of privacy.

According to Reuters, as many as 260 contract workers in Hyderabad, India have spent more than a year labeling millions of Facebook posts dating back to 2014. They look for the subject of the post, the occasion and the author's intent, and Facebook told Reuters, the company uses that information to develop new features and to potentially increase usage and ad revenue.

Around the globe, Facebook has as many as 200 similar content labeling projects, many of which are used to train the company's AI. As Reuters points out, that's not uncommon. Many companies hire staff for "data annotation" -- like helping AI identify traffic lights or pedestrians in videos.

But that probably won't make Facebook users feel any better. The contractors working in Hyderabad told Reuters they see everything from text-based status updates to videos, photos and Stories across Facebook and Instagram -- including those that are shared privately. And even as Facebook embarks on its "the future is private" platform, one Facebook employee told Reuters he can't imagine the practice going away. It's a core part of training AI and developing the company's products.

In this article: AI, content labeling, contractors, data annotation, facebook, gear, instagram, internet, posts, privacy, robots, security, train
All products recommended by Engadget are selected by our editorial team, independent of our parent company. Some of our stories include affiliate links. If you buy something through one of these links, we may earn an affiliate commission.