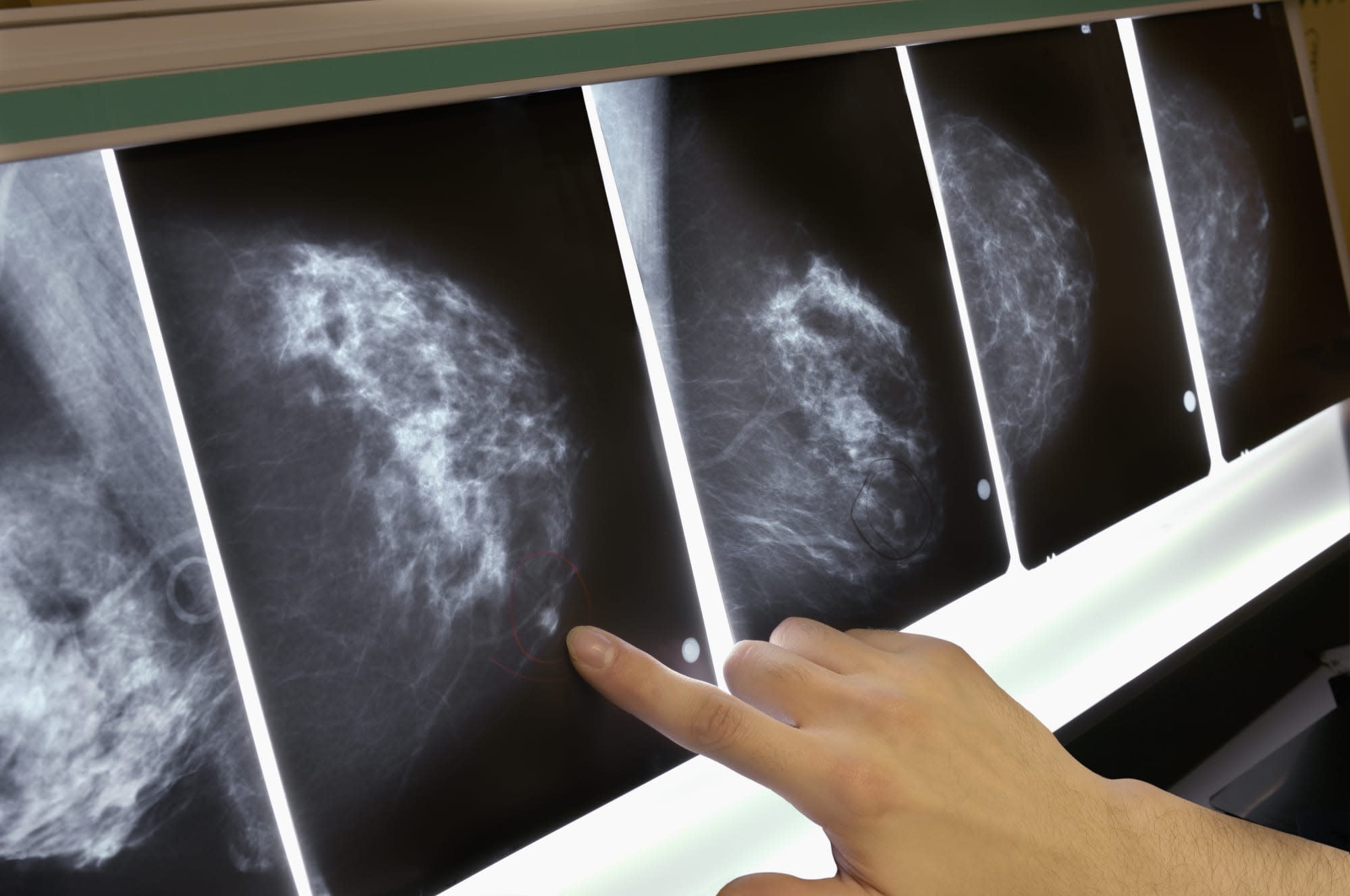 MIT researchers have invented a new AI-driven way of looking at mammograms that can help detect breast cancer in women up to five years in advance. A deep learning model created by a team of researchers from MIT's Computer Science and Artificial Intelligence Laboratory (CSAIL) and Massachusetts General Hospital can predict -- based on just a mammogram -- whether a woman will develop breast cancer in the future. And unlike older methods, it works just as well on black patients as it does on white patients.

The scientists first looked at the mammograms of over 60,000 patients who were treated at Massachusetts General. They then identified the women that developed breast cancer within five years of their screening. With this data, scientists created a model that recognizes the subtle patterns in breast tissue that are the early signs of cancer. The results of the study can be found in a paper published this week in the journal Radiology.

AI has potential to help fix the racial disparity in women's healthcare as well. Since current guidelines for breast cancer are based on primarily white populations, this can lead to delayed detection among women of color, a 2018 report in JAMA Surgery found. This has lead to severe consequences; Black women are 43 percent more likely to die from breast cancer than white women. On average, Hispanic, black and Asian women develop breast cancer at an earlier age than their white counterparts.

Scientists found that their AI model worked on both black patients and white patients for a simple reason; their training data included both populations. "It's particularly striking that the model performs equally as well for black and white people, which has not been the case with prior risk assessment tools", said Dr. Allison Kurian, associate professor of Medicine and Health Research and Policy at Stanford University to MIT. "If validated and made available for widespread use, this could really improve on our current strategies to estimate risk."

But while its model may be more diverse, only five percent of the 60,000 women MIT studied were black. In total, 81 percent were white, five percent were black, four percent were Asian, and eight percent were either marked as "other" or "unknown", an MIT spokesperson confirmed to Engadget. MIT acknowledged it had more work to do to make its data more reflective of the overall population. "We're actively pursuing collaborations with other hospitals to validate our model across more diverse populations and to ensure that the models are equitable. The preliminary numbers from this study are promising though," said a spokesperson from MIT.

Update, 5/9/19 3:45PM ET: This post has been updated with additional details about the demographics of MIT's study.

In this article: ai, artificial intelligence, breast cancer, cancer, cancer detection, healthcare, medicine, mit, tomorrow
All products recommended by Engadget are selected by our editorial team, independent of our parent company. Some of our stories include affiliate links. If you buy something through one of these links, we may earn an affiliate commission.