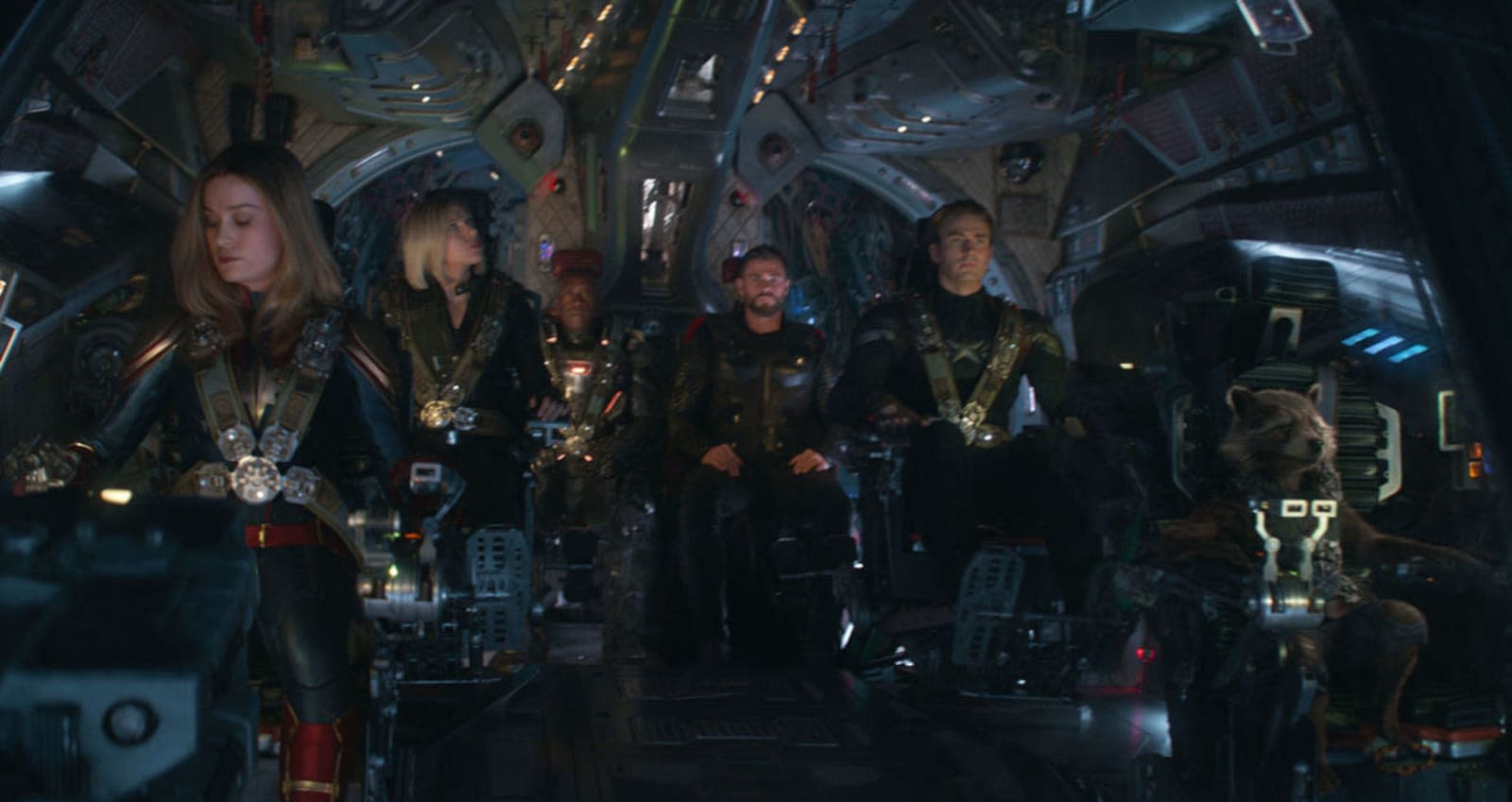 The Disney Corporation held its Q2 2019 earnings call on Wednesday, taking the opportunity to announce that Avengers: Endgame, which has passed $2 billion is ticket sales in just 11 days, will arrive as a streaming exclusive to Disney+ on December 11th.

What's more, Disney CEO Bob Iger revealed during the call that numerous Easter Eggs have been planted throughout Endgame which at the titles and stars of the next round of MCU movies. The company unveiled its film release schedule through 2027 earlier this week. Two as of yet untitled Marvel movies are slated for 2020, and then three films each in 2022 and 2023.

The Disney+ streaming service, which was announced this April, is scheduled to launch in November with a $6.99/mo subscription. Disney's direct-to-consumer division has been performing well for the company, up 15 percent year over year with Hulu and ESPN+ leading the way. That said, the segment's operating losses more than doubled since Q2 2018, jumping from $188 million to $393 million as Disney lays the licensing groundwork for its upcoming streaming service.

In this article: av, Avengers Endgame, breaking news, Disney, Disney+, earnings, entertainment, Marvel
All products recommended by Engadget are selected by our editorial team, independent of our parent company. Some of our stories include affiliate links. If you buy something through one of these links, we may earn an affiliate commission.