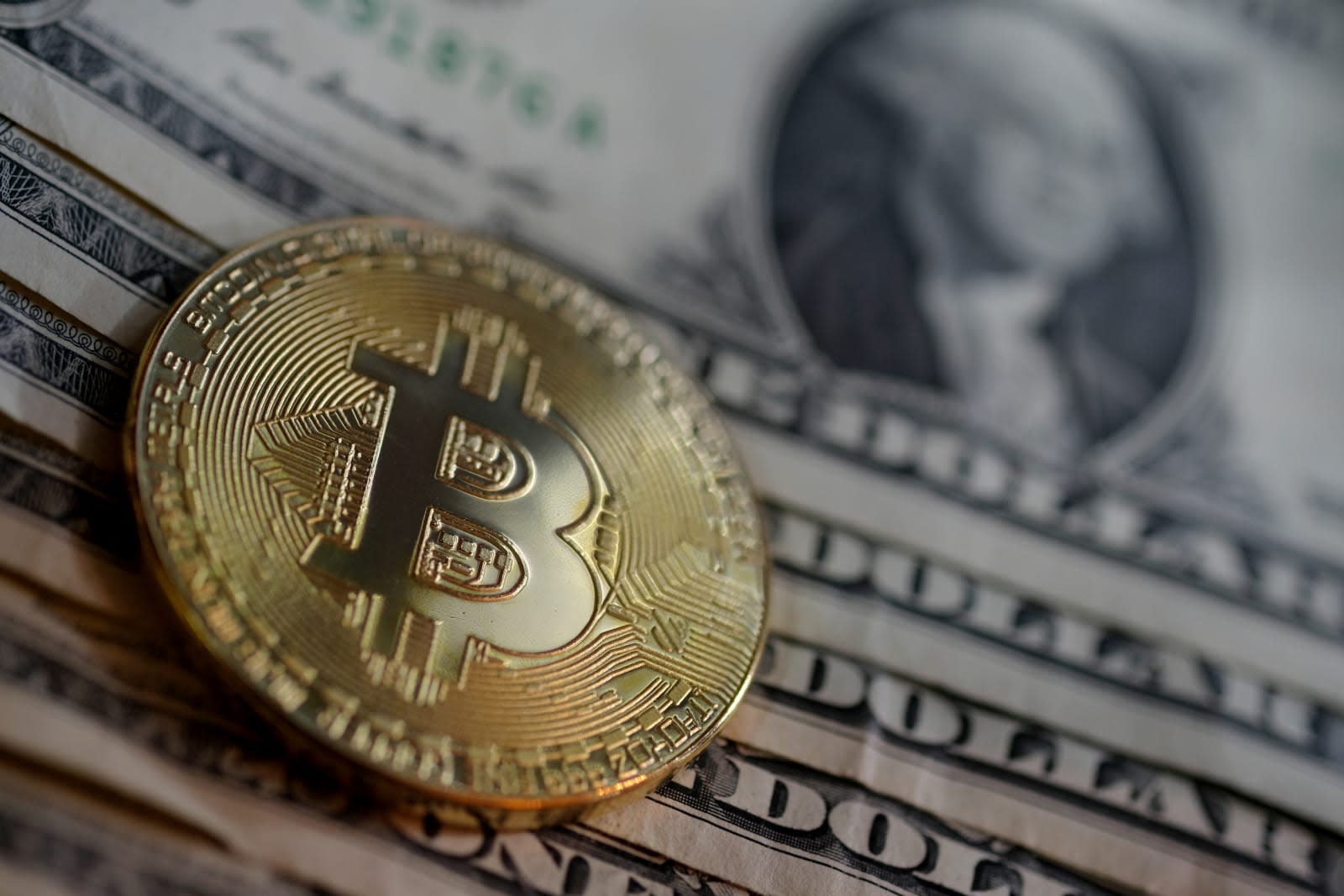 Facebook is further loosening its limitations on blockchain ads... if only somewhat. As of May 8th, the social network will no longer require pre-approval for ads tied to blockchain tech, news, education or events linked to cryptocurrency. While marketers will still need clearance if they want to run ads promoting cryptocurrency itself, this should lead to considerably more publicity for blockchain as a whole.

The company still has a blanket ban on ads for initial coin offerings and binary options, though. On June 5th, it will also implement a ban on contracts for difference (CFDs). These are complicated financial products that are typically linked to "predatory behavior," Facebook said.

The internet giant said that it softened its approach in light of both feedback and studies of its policy's usefulness. With that said, it also comes soon after reports that Facebook is developing a crypto platform that could be used to transfer funds. Whether intentional or not, the lighter restrictions could increase acceptance for Facebook's blockchain framework and reduce concerns that the company is blocking third parties from promoting the very technology it's using.

In this article: ads, advertising, blockchain, business, cryptocurrency, facebook, gear, internet, social network, social networking
All products recommended by Engadget are selected by our editorial team, independent of our parent company. Some of our stories include affiliate links. If you buy something through one of these links, we may earn an affiliate commission.