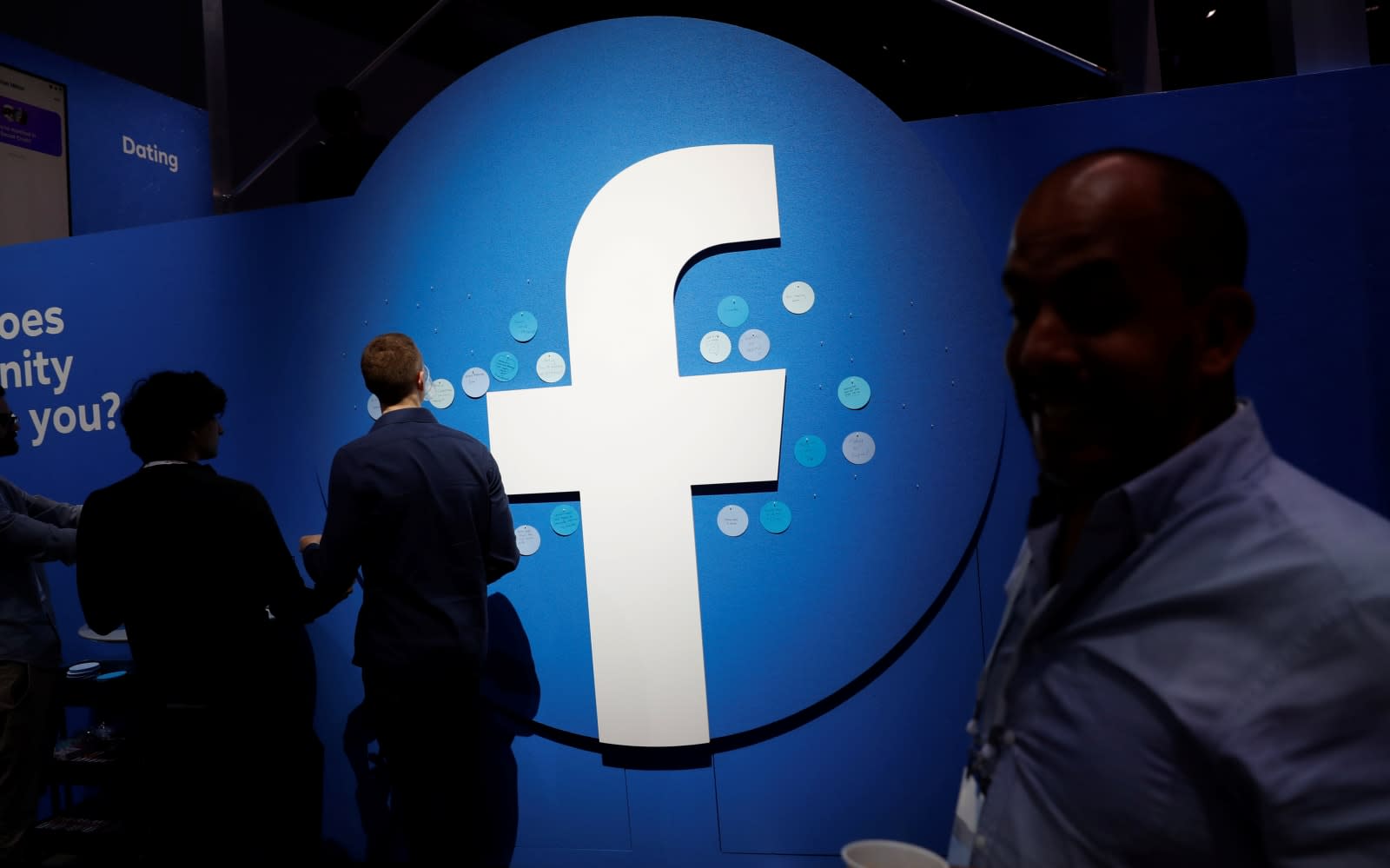 Back in 2018, Bloomberg revealed that Facebook was developing a cryptocurrency backed by the US dollar that users can transfer to each other via WhatsApp. According to a new report by The Wall Street Journal, though, Facebook has bigger plans for its "stablecoin." The social network has apparently started hammering out deals with dozens of online merchants and financial firms in an effort to amass support for a cryptocurrency-based payment platform that could rival Apple's own payment system.

WSJ says Facebook has been working on the venture codenamed Project Libra for over a year. It reportedly designed the system to be used for personal transfers and purchases not just on its own platform, but also on other websites. The system would work like other checkout options, such as PayPal, that people could use across the internet. Another previous report says Facebook is looking to raise $1 billion for the project from investors like Visa and Mastercard, indicating that the social network is going all out to make it happen.

In addition, Facebook reportedly plans to reward users with fractions of a coin when they view ads or shop on its platform, most likely in an effort to entice people to give it a shot. If the company plays its cards right, it could have a huge userbase in no time, seeing as it has over 2 billion monthly active users.

In this article: Cryptocurrency, facebook, gear, internet
All products recommended by Engadget are selected by our editorial team, independent of our parent company. Some of our stories include affiliate links. If you buy something through one of these links, we may earn an affiliate commission.