The Morning After: All the important stuff from Google I/O

'Apex' is coming to smartphones, too.

M. Smith
@thatmatsmith
May 8, 2019 11:34 AM
In this article: entertainment, gaming, gear, internet, themorningafter

Google kicked off its big developer conference with a mix of intriguing new hardware (cheap flagship phones, big smart displays), as well as new AI and internet features coming to its services. If you're visually inclined, we cut together all the important stuff, here. And we already tested out and reviewed Google's cheaper Pixel phones. They're pretty convincing.

The search giant's best phone just might be its cheapest.
Pixel 3a XL review: Google's triumphant return to affordable phones 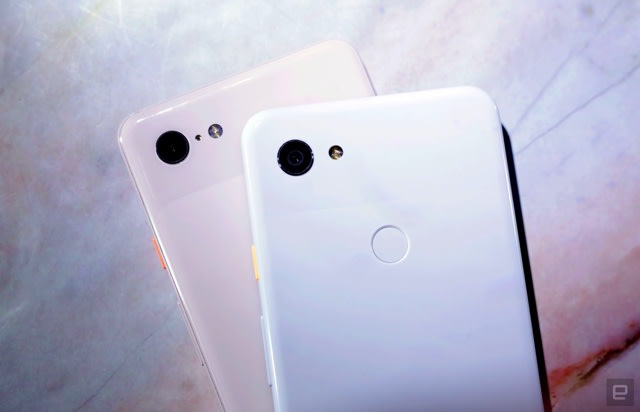 The standout announcement from Google might have been the most heavily leaked: cheap Pixel 3 devices. But don't think of the $400 Pixel 3a and $480 3a XL as merely Google's cheap new phones. The new Pixel 3a series offers just about everything else that made last year's models compelling, but at a steep discount. Even beyond the basics, the 3a features a few touches that fans have been clamoring for, like a headphone jack and the biggest battery Google has ever put into a Pixel. Google has reinvented, successfully, the 'lite' flagship.

You just found the fastest way to catch up on what happened.
Here's all the important stuff Google announced at I/O 2019

Facial recognition will present notifications for you when you're in the room.
Google Nest Hub Max: A bigger, smarter display 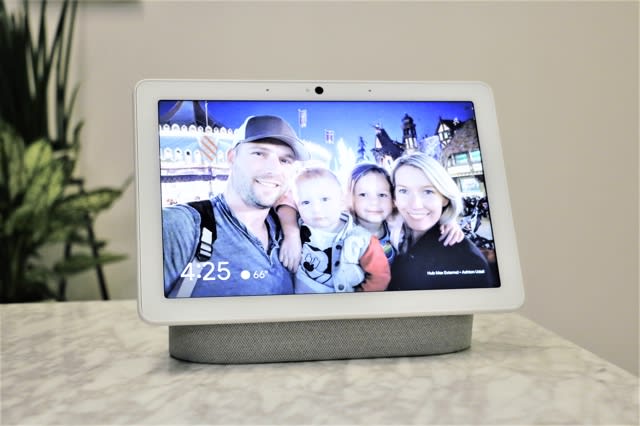 The Nest Hub Max is a larger, more capable version of last year's Google Home Hub. It has a 10-inch HD screen, which makes it better for shared spaces like the kitchen or living room, and a camera that can follow you around the room. In our brief time with the device, we also tried its gesture control and listened to the stereo speaker setup, an upgrade from the drivers in last year's Home Hub, which is being rebranded as the Nest Hub. The Hub Max hits shelves this summer for $229.

Sundar Pichai called it a 'Google data center that fits in your pocket.'
Next-gen Google Assistant is crazy fast

An AI-powered assistant that responds to voice commands faster than you can type or swipe, even offline? That's what Google promised at I/O, with demos showing off how its next-generation assistant could operate across and through several apps, using voice control almost exclusively to get the information users need when they need it. Plus, it learns what you like and can even make restaurant or menu suggestions based on those preferences. Expect to see these features roll out on Pixel phones first later this year.

Maybe if there were more lights, they'd have seen it before the episode aired.
HBO edited that coffee cup out of 'Game of Thrones' 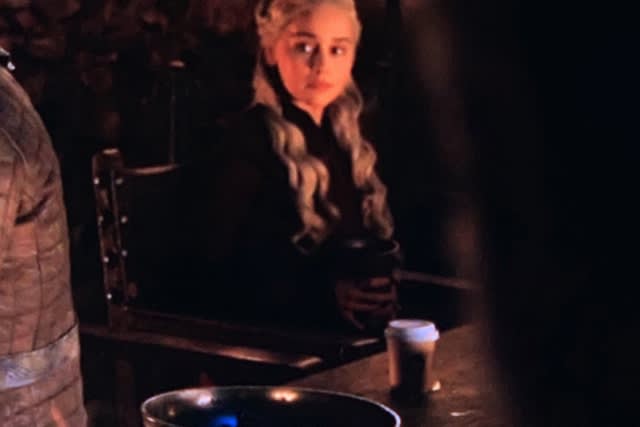 If you hadn't already heard, HBO accidentally left a coffee cup in a shot from episode four of Game of Thrones' final season -- millions of TV viewers learned that Daenerys can't function before she's had her latte. However, you won't have much luck trying to revisit that production blunder online. HBO has digitally removed the cup from the episode on digital services like HBO Go, leaving an empty spot on the table where the caffeine once stood.

Mark your calendar.
Disney's next batch of Star Wars movies starts in 2022

After absorbing Fox, Disney updated its release schedule with dates for three new Star Wars films. The first will hit theaters in December 2022, followed by December 2024 and 2026. They'll alternate with the Avatar sequels, the first of which arrives in 2021.

The phone sold out in the US but has been delayed indefinitely.
Samsung could lose Galaxy Fold pre-orders if it doesn't ship this month

Over a week after the phone was supposed to launch, Samsung still hasn't been able to provide an update on either the Galaxy Fold itself or the ship date, which means those pre-orders are now on shaky ground. Unsurprisingly keen to save all those sales, the company has written to customers asking them to reaffirm their purchases. If they do so before the May 31st deadline, Samsung will keep the order open until they're able to ship the thing.

Your smartphone's camera is about to get even more useful.Google Search adds AR and big Lens upgrades 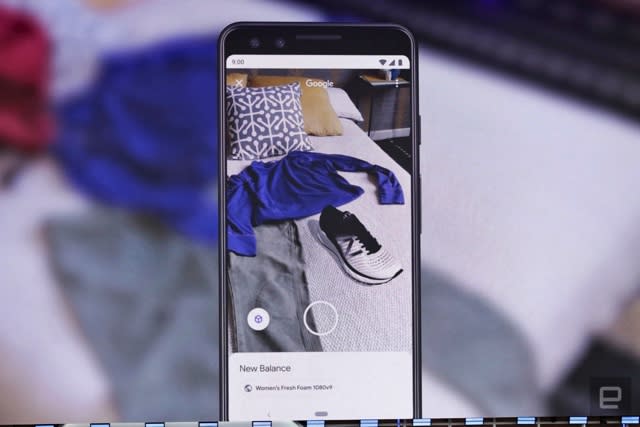 Google said it will use a combination of computer vision and augmented reality to turn your smartphone into an even more powerful search tool, whether you're looking to shop or wanting to learn more about the solar system. For instance, if you search for something like "muscle flexion," you can now view a 3D model right in your Google Search results. That means you can swipe your screen to move the model around and, since the feature supports AR, you can bring it into your physical environment.