Samsung has leapt ahead of Sony in the smartphone megapixel wars with the launch of the ISOCELL Bright GW1, the world's' first 64-megapixel sensor for smartphones. The chip, while packing more resolution than Samsung's current 48-megapixel sensor, will use the same .8-micrometer-sized pixels. That means it'll be physically larger and have more light-gathering capability.

In normal usage, the Bright GW1 will function as a 16-megapixel sensor by merging four pixels into one, in the same way that current 48-megapixel sensors from Samsung (and Sony) combine 4 pixels to create an effective 12-megapixel sensor. By doing so, the effective pixel area quadruples, allowing you to take clear, sharp photos in low light. 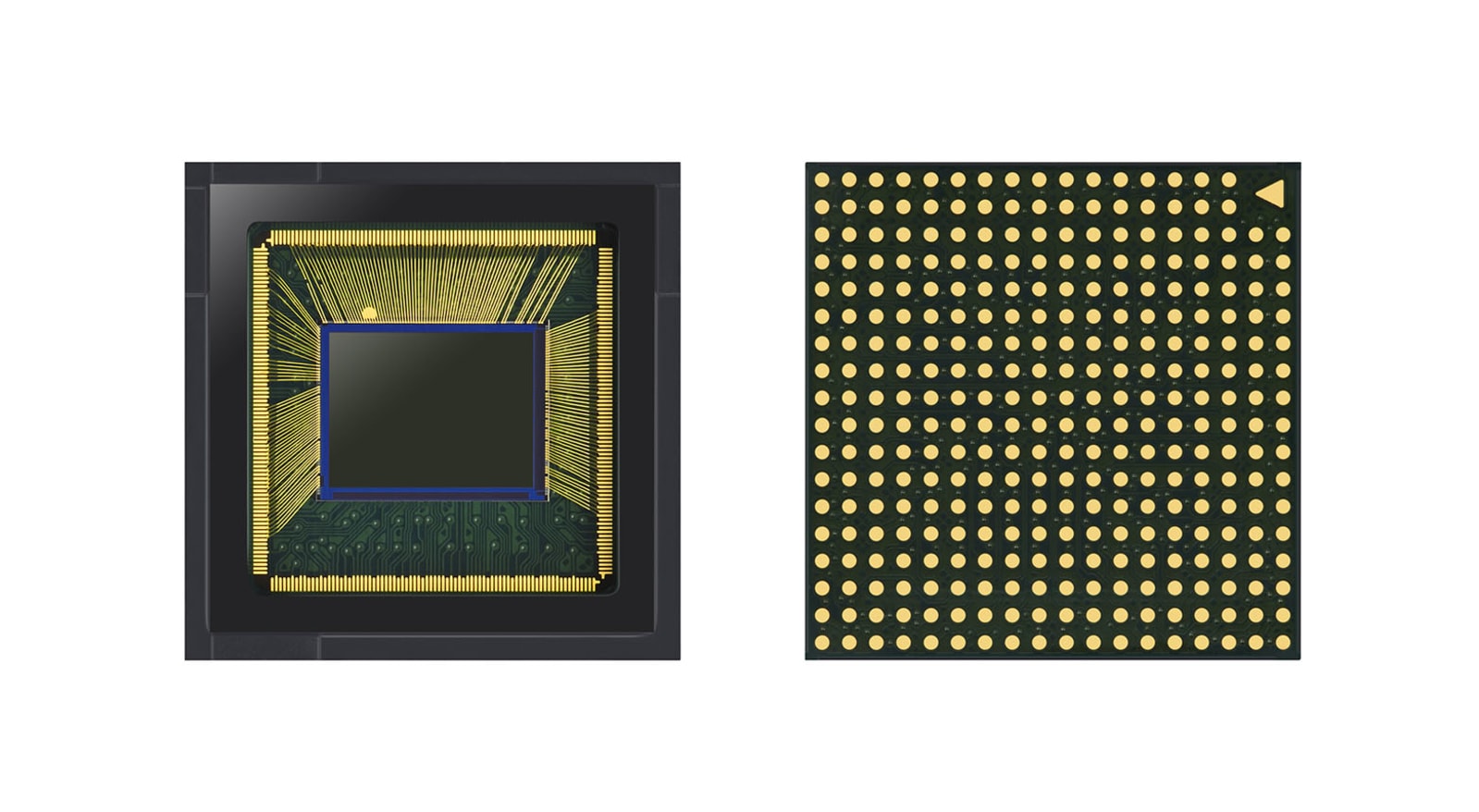 However, the GW1 will also let smartphones read out the entire sensor, giving you full 64 megapixel images in good lighting conditions. While Sony's 48-megapixel "quad-bayer" IMX586 sensor already has that capability, Samsung's current 48-megapixel sensor tech does not. As such, Samsung is also launching the 48-megapixel ISOCELL Bright GM2 that to give smartphones full 48-megapixel capability in daylight conditions. At this point, unless Sony launches its own 64-megapixel chip, Samsung holds smartphone sensor bragging rights.

Samsung said it will start mass producing the sensors in the second half of 2019. While the company sells its sensors to other manufacturers, it might reserve the first 64-megapixel units for its own Galaxy Note 10, which should arrive in August or September this year if past history is any guide.