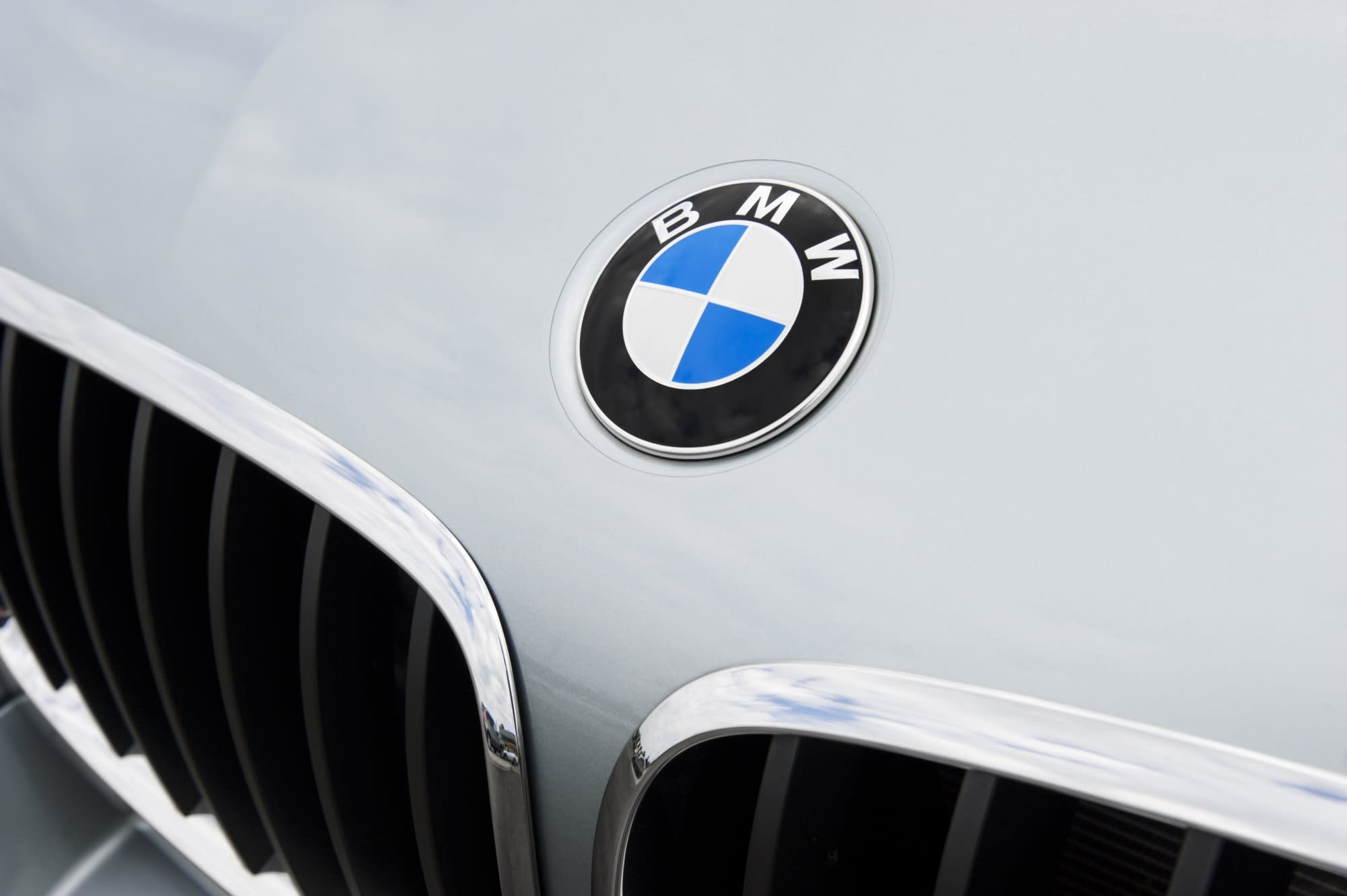 BMW owners in both the US and UK have been locked out of Apple's CarPlay interface on their vehicles due to system-wide outages of ConnectedDrive. 9to5Mac reported that complaints from drivers on both sides of the pond began racking up on social media earlier this week. The German car company's subscription-based connectivity service lets drivers to connect to Apple's CarPlay, which manages everything from navigation to phone calls. With ConnectedDrive being down, cars are unable to confirm that drivers have paid for the CarPlay options in their vehicle.

Perhaps adding to driver frustration is that BMW has made no public statement about the ConnectedDrive outage or given an idea of when it will be fixed. A spokesman from BMW UK confirmed to Engadget that it experienced several outages to ConnectedDrive services in recent weeks, and has solved the problem for most of its customers. "We have identified the cause of the outages and have implemented fixes whereby the majority of customers have had their services restored," wrote BMW in an email. Some drivers are still unable to access back-end data, which BMW says it is fixing on a one-on-one basis.

BMW told Engadget it restored ConnectedDrive service in the US prior to 12 pm ET on Friday. ConnectedDrive runs on a separate server in the US, meaning that some BMW owners in the US were still offline as early as Friday morning. "BMW is currently undertaking ConnectedDrive systems migration to improve future performance. This upgrade has unfortunately impacted some services. We are working on restoring the interrupted services as quickly as possible and we sincerely apologize for any inconvenience this may have caused some of our customers," wrote a BMW spokesperson to Engadget on Friday.

Nick Summers and Richard Lawler contributed to this report.

In this article: apple, apple carplay, bmw, BmwConnected, carplay, connectdrive, gear, GPS, services, transportation
All products recommended by Engadget are selected by our editorial team, independent of our parent company. Some of our stories include affiliate links. If you buy something through one of these links, we may earn an affiliate commission.