How Android Q supports 5G apps and why you should care

A tool for developers could optimize apps for superfast next-gen data speeds.

When Francesco Grilli and his peers were working on the 4G standard, they had a few ideas as to what the popular use cases might be. Video calls over the internet, perhaps, or rich messaging content, they thought. "In the end, none of that really happened on a larger scale," Grilli said. "Other stuff we were thinking about didn't materialize." As vice president of product management at Qualcomm Technologies, Grilli's job largely revolves around imagining how people would use advanced networks.

What he didn't expect, back when he was helping define 4G, was that video streaming would explode in popularity the way it did and become the most obvious benefit of the new network technology. "4G made it possible to do video streaming, which was not conceivable before," Grilli told Engadget at Google I/O this week.

The biggest users of 4G's video streaming capacity today are Facebook and YouTube, according to Grilli, something the world wouldn't have imagined back when the standard was being drawn up. The increased bandwidth paved the way for Snapchat, Instagram, Facebook and Twitter to add video posts to users' feeds, and the explosion of mobile video spurred generations of flagship phones designed to display and capture high-quality footage.

During his 20 years at Qualcomm, Grilli has worked on technologies for UMTS, 4G and now 5G standards. He thinks 5G will spur the same sort of unanticipated trend the way 4G did for video streaming. "Maybe there will be a moment when some developer will come up with an application that doesn't run well on this generation that will work well on the next to become the killer app," he said. 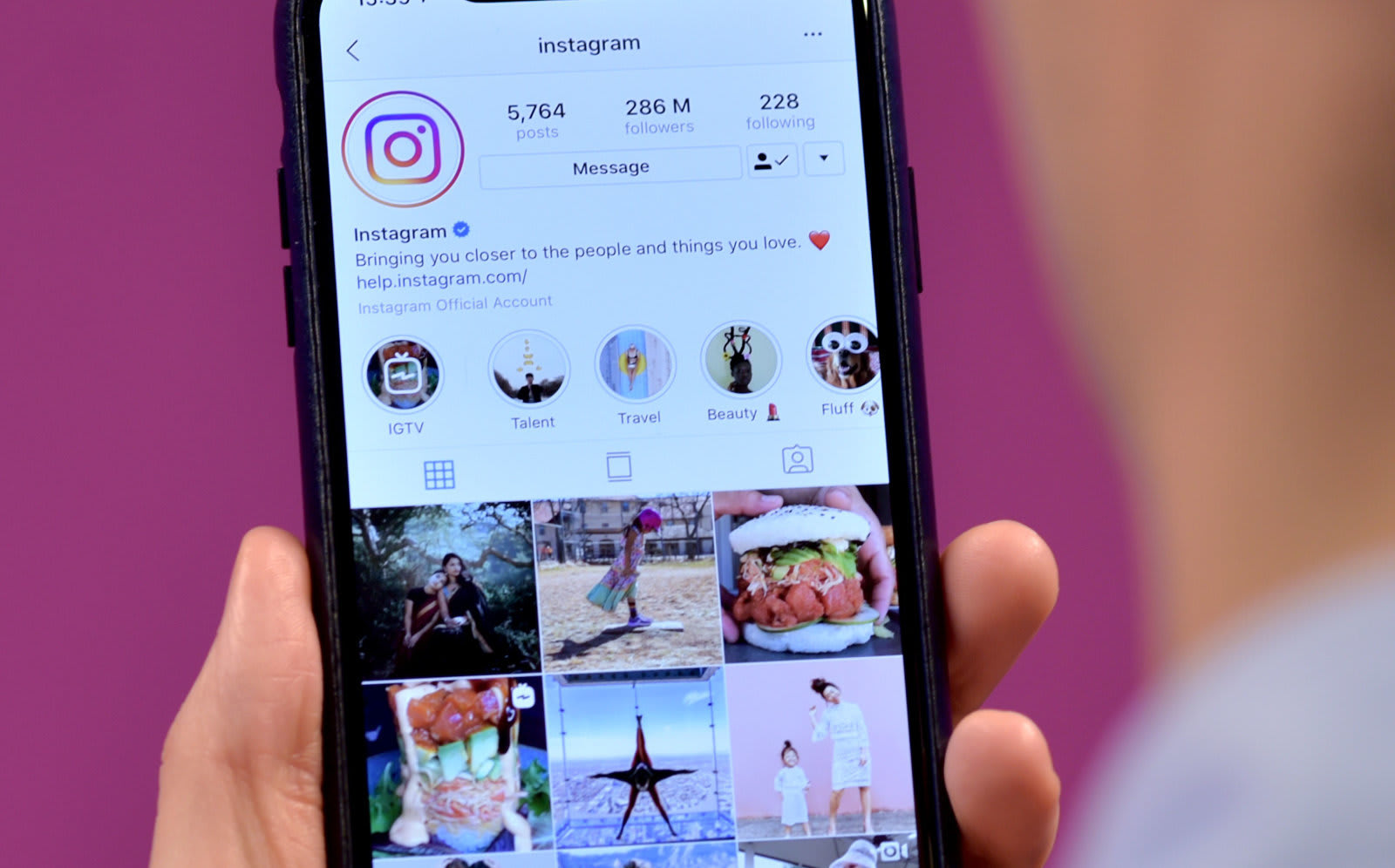 As for the "killer use case" for 5G? That depends on developers, and that's why this week's announcement that Android Q is designed to let apps detect the 5G network performance matters. Basically, Qualcomm and Google extended an existing Android API tool that provides developers with network performance information to work with 5G as well. Since the calculation at the modem level is different for 4G and 5G, Grilli said, some work had to be done to enable Android Q to deliver this information to developers.

Armed with that data, developers can code different options into their app. "I can enable some new attributes of the app that I couldn't use before because it wasn't feasible," Grilli explained. Say you find you're experiencing high throughput and fast speeds. A video streaming app, for example, can choose to immediately push through high-res video at 60 fps or 120 fps, while loading just 720p clips at 30 fps on slower networks.

YouTube is one of the biggest users of this tool, Grilli said, as it checks a device's downlink speed to adjust buffer rates. Grilli also gave an example of how game developers could use this feature to create a "5G mode." Players on faster networks can compete against users with similar latency and speeds, instead of having an advantage over others on slower connections. This advanced mode could also serve up higher frame rates for smoother gameplay.

Grilli and his colleague Ignacio Contreras spent Thursday morning at a "Thinking in 5G" workshop with Google's vice president of marketing, platforms and ecosystems Bob Borchers (and close to 100 developers). After Borchers and Grilli gave a brief presentation, developers broke into groups to come up with proposals on ways to use 5G. Each team's favorite idea was submitted into a pool, and participants were given stickers to vote for the best suggestions. 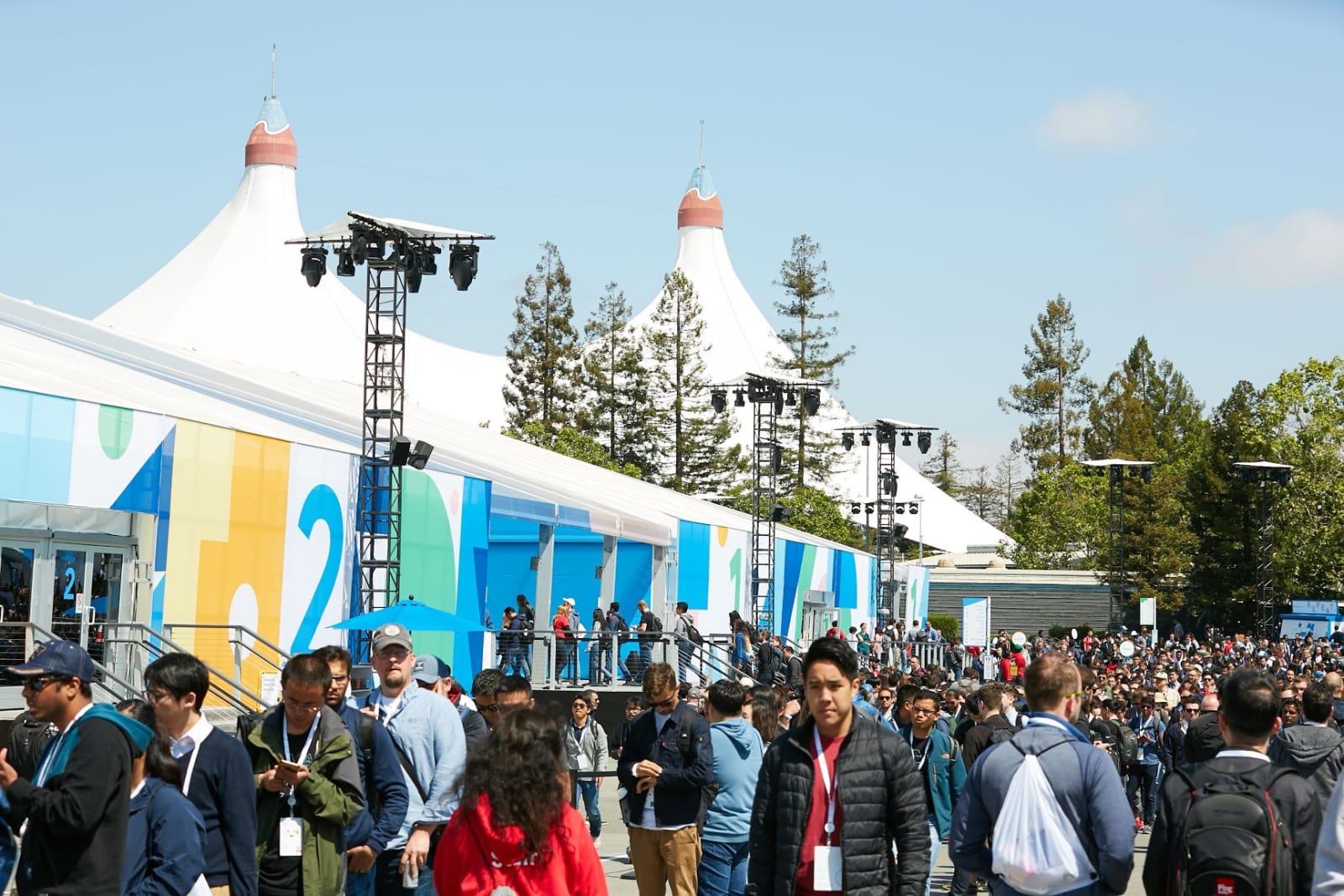 While Grilli believes some popular uses for 5G will involve 4K and VR streaming, many of the ideas developers came up with at the workshop had to do with live sports experiences and broadcasting over multiple cameras.

There were some unique, intriguing ideas, too. One participant from Korea suggested using 5G and AR to leave video restaurant reviews that could be overlaid on top of the actual location. Future guests could stream the clip over 5G and see the reviewer inside the restaurant talking about their experience.

A woman with a passion for music suggested tapping 5G's promised low latency for live jam sessions with remote instrumentalists. Playing in sync over existing networks has been challenging since there are delays between one musician hitting a note and it actually sounding on the other end. If 5G's latency is low enough, it could enable real-time remote jam sessions with no lag.

Whether 5G truly changes our lives hinges on how we use it. Developers are a key piece of the puzzle, and at this Google I/O, they certainly appeared to be thinking about the next-gen technology. As networks come online and compatible devices begin to proliferate, the next step is clear: apps must evolve and make full use of 5G's promised benefits. "We need to encourage and explain to them what 5G is and why they need to pay attention to it," Grilli said. "If they don't, someone else will and they'll be left behind."