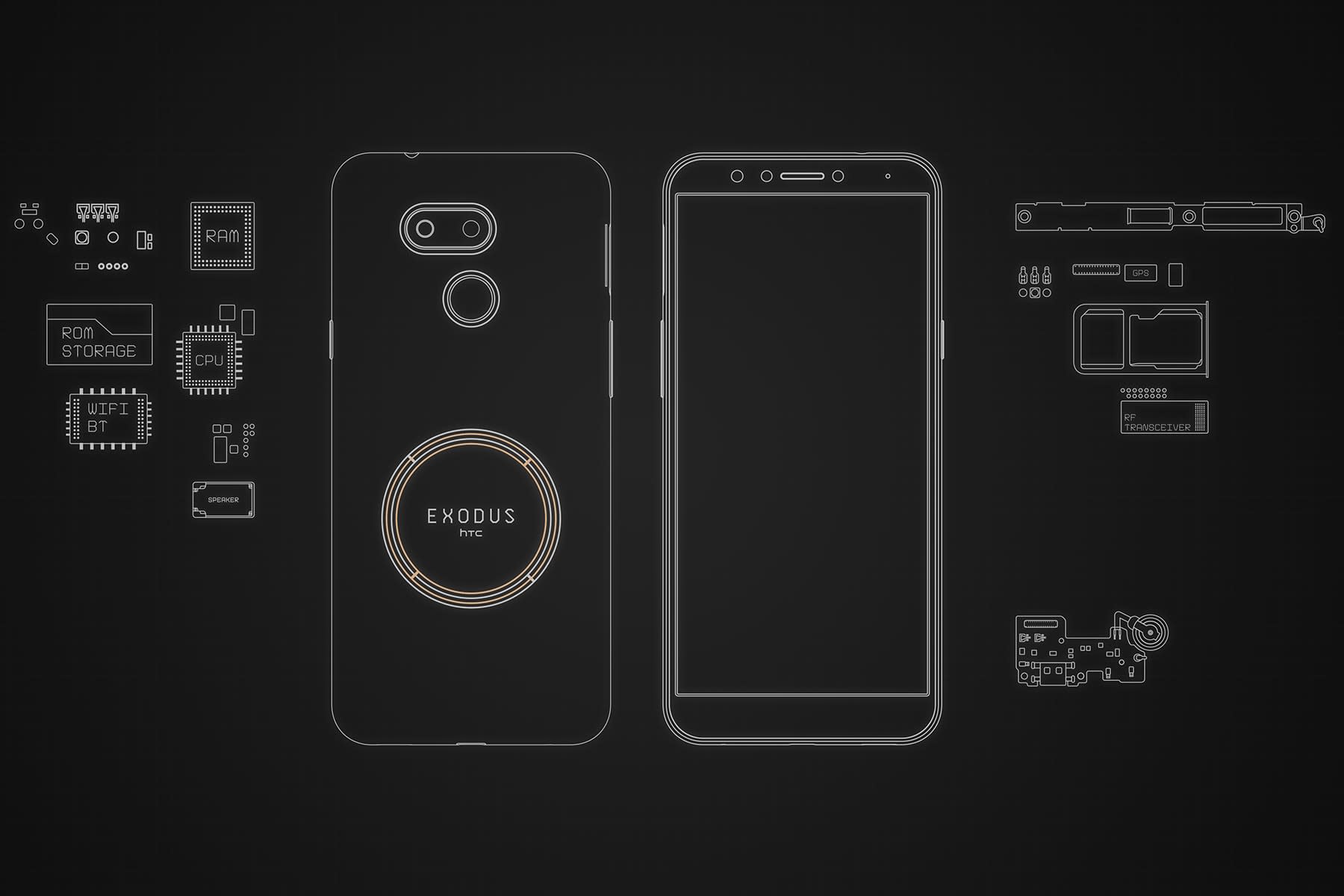 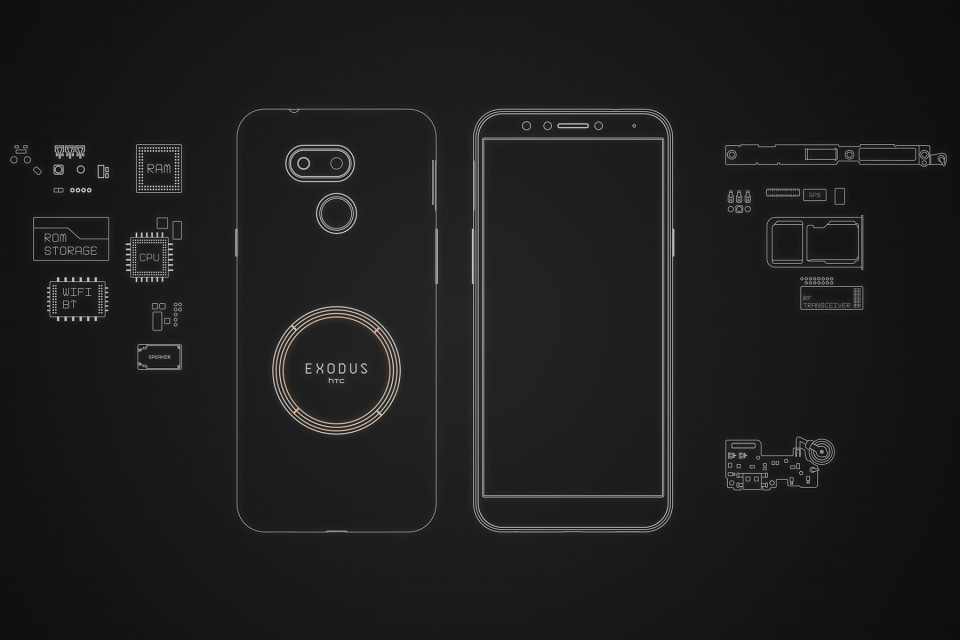 HTC is dead serious about its foray into crypto-phones. Today, the Taiwanese company announced the Exodus 1s, a cheaper version of the Exodus flagship that was launched last year. We don't know much about the mid-range device beyond its price -- somewhere in the $250 to $300 region, according to a spokesperson -- and its release date, which is currently slated for "the end of Q3." The basic specs, including its processor, display and camera setup, are all a mystery for now.

HTC has revealed one tantalizing detail, though: the phone will double as a full node. That means the device can act as one of the distributed points that validate and relay transactions on the Bitcoin blockchain. It won't be able to mine any cryptocurrency, but Phil Chen, Decentralized Chief Officer at HTC, told Engadget it has "partners to announce that will offer hash rates to do so." HTC hopes the phone will appeal to people who are curious about cryptocurrency and want to support public blockchains.

"There is a shortage of full nodes in the network," Chen explained. "By taking a more long-term, ecosystem perspective as a device manufacturer we believe we can help grow this network for application developers which in turn would benefit everyone using Bitcoin. There's a sense of being my brother's keeper here for running a full node. "

The Bitcoin ledger is currently over 200GB. HTC says it will be possible to store a smaller "pruned version" on the phone itself. The full blockchain, meanwhile, will need to be stored on a separate SD card. The original Exodus will gain the same node functionality "around the same time," according to Chen, but will also require a dedicated SD card to host the full blockchain and run the necessary software. The node functionality will, presumably, take a toll on both the Exodus 1 and 1s' performance. Chen said users should operate the node over a Wi-Fi connection and admitted that power consumption will be "beyond normal operating levels."

"There are a number of different design elements that need to be taken into account to be able to handle this," he added.

The Exodus 1s, like its predecessor, will support HTC's Zion wallet app. The software can be used to store, send and request a number of cryptocurrencies including Bitcoin, Ether and Litecoin, as well as Ethereum-based ERC-20 and ERC-721 tokens. Today, HTC is releasing the Zion Vault SDK on GitHub so developers can tinker with and hopefully improve the software. "We understand it takes a community to ensure strength and security, so it's important to the Exodus team that our community has the best tools available to them," the company said.

The question, of course, is whether there's a market for crypto-centric devices. HTC is in a tough spot financially, and it's difficult to imagine the Exodus 1 or 1s turning its business around.

In this article: Bitcoin, blockchain, cryptocurrency, Exodus 1s, gear, htc, mobile
All products recommended by Engadget are selected by our editorial team, independent of our parent company. Some of our stories include affiliate links. If you buy something through one of these links, we may earn an affiliate commission.