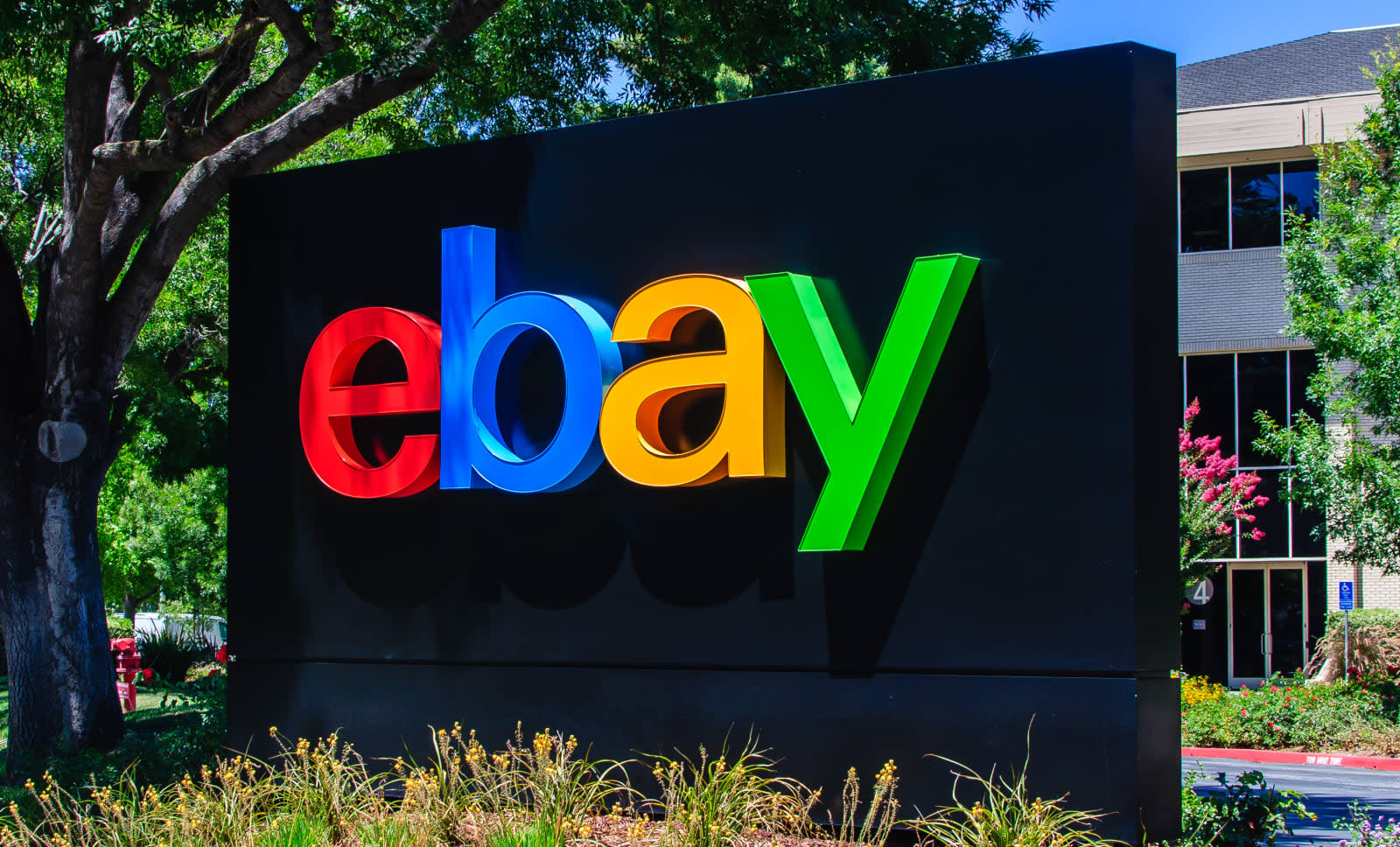 Since eBay added artificial intelligence translations for product listings in 2014, sales from the US to Spanish-speaking Latin American nations increased by almost 11 percent, according to a study. Researchers from MIT and Washington University in St. Louis scraped data from the ecommerce platform, and found that the translations helped buyers and sellers overcome language barriers.

Before 2014, eBay had some automatic translation options, but it seems the use of AI has been a boon for sellers as it's said to have improved translation by around 10 percent. The AI only affected search queries and listing titles (and not product descriptions), but it seems that more accurate translation helped people find the items they were looking for, leading to increased sales.

The economists behind the study also looked at AI translations for French, Italian and Russian. They found similar results, though focused on Latin America due to the way in which eBay rolled out the translation tools.

The researchers considered mitigating factors, such as the length of title listings and marketing spend. They also noted that when eBay added AI translations for Latin America, it added other localization options, including prices in buyers' own currencies and local deals and promotions.

It makes sense that when people have access to more accurate translations, it's easier for them to conduct business with folks in other countries. The researchers noted that since they completed their research, Google has released a translation tool that's even more powerful and has "significantly improved translation quality" as it looks at the context of entire sentences instead of simply converting individual words into another language. Google's translation services are naturally used more broadly than those on eBay, and as such the economists suggest that, based on their findings, its effect "on cross-border trade could be large."

In this article: ai, artificial intelligence, artificialintelligence, business, ebay, ecommerce, gadgetry, gadgets, gear, translation
All products recommended by Engadget are selected by our editorial team, independent of our parent company. Some of our stories include affiliate links. If you buy something through one of these links, we may earn an affiliate commission.