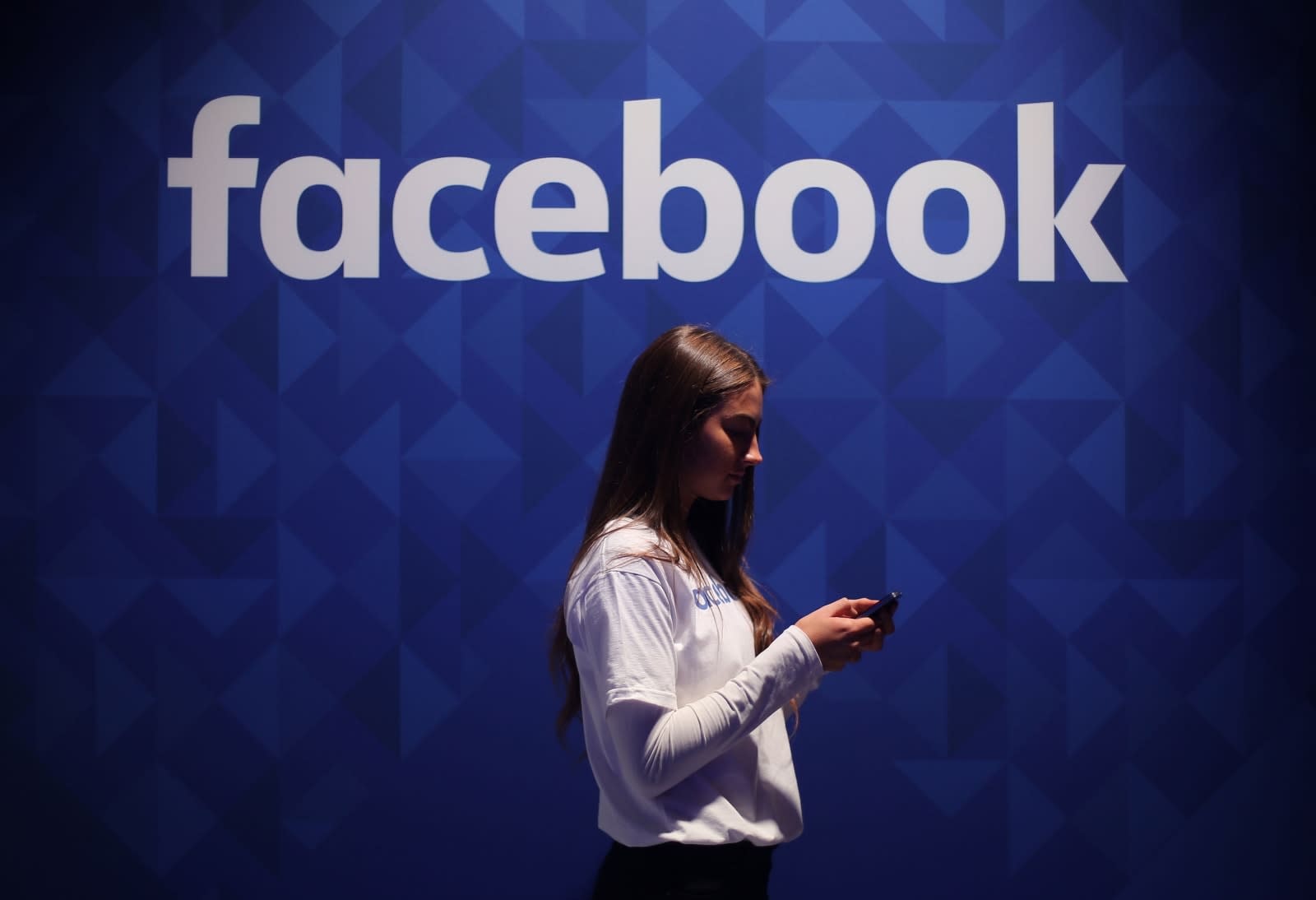 Facebook has unveiled a one-strike policy for live streaming violations in the wake of an extreme right terrorist attack in New Zealand, the company announced. It said users who violate community standards just a single time on Facebook Live could be banned from streaming for a set time, depending on the nature of the violation. "Our goal is to minimize risk of abuse on Live while enabling people to use Live in a positive way every day," wrote Integrity VP Guy Rosen.

The policy applies not just to violations on Facebook Live streaming alone. Users could also be banned from live streaming if they share links to statements from terrorist groups without any context, for instance. Rosen said that Facebook plans to expand the restrictions to other parts of the platform and soon, users who violate its standards will no longer be able to create ads.

In March, a white nationalist terrorist live-streamed a horrific attack on mosques in Christchurch, New Zealand. Facebook was roundly criticized for not removing the stream quickly enough and leaving copies online for a lengthy period following the attack. After revealing that Facebook found more than 900 videos showing portions of the attack, COO Cheryl Sandberg admitted that the company needed to do more.

Facebook also promised to do more to find harmful videos and remove them more quickly. As such, it pledged $7.5 million toward research with universities like Cornell and USC Berkeley on "image and video analysis technology." Still, the measures likely won't go far enough to please many critics, who think Facebook should take more drastic measures like delaying Live streams.

In this article: Attack, ChristchurchNewZealand, facebook, FacebookLive, gear, Investment, OneStrike, security
All products recommended by Engadget are selected by our editorial team, independent of our parent company. Some of our stories include affiliate links. If you buy something through one of these links, we may earn an affiliate commission.