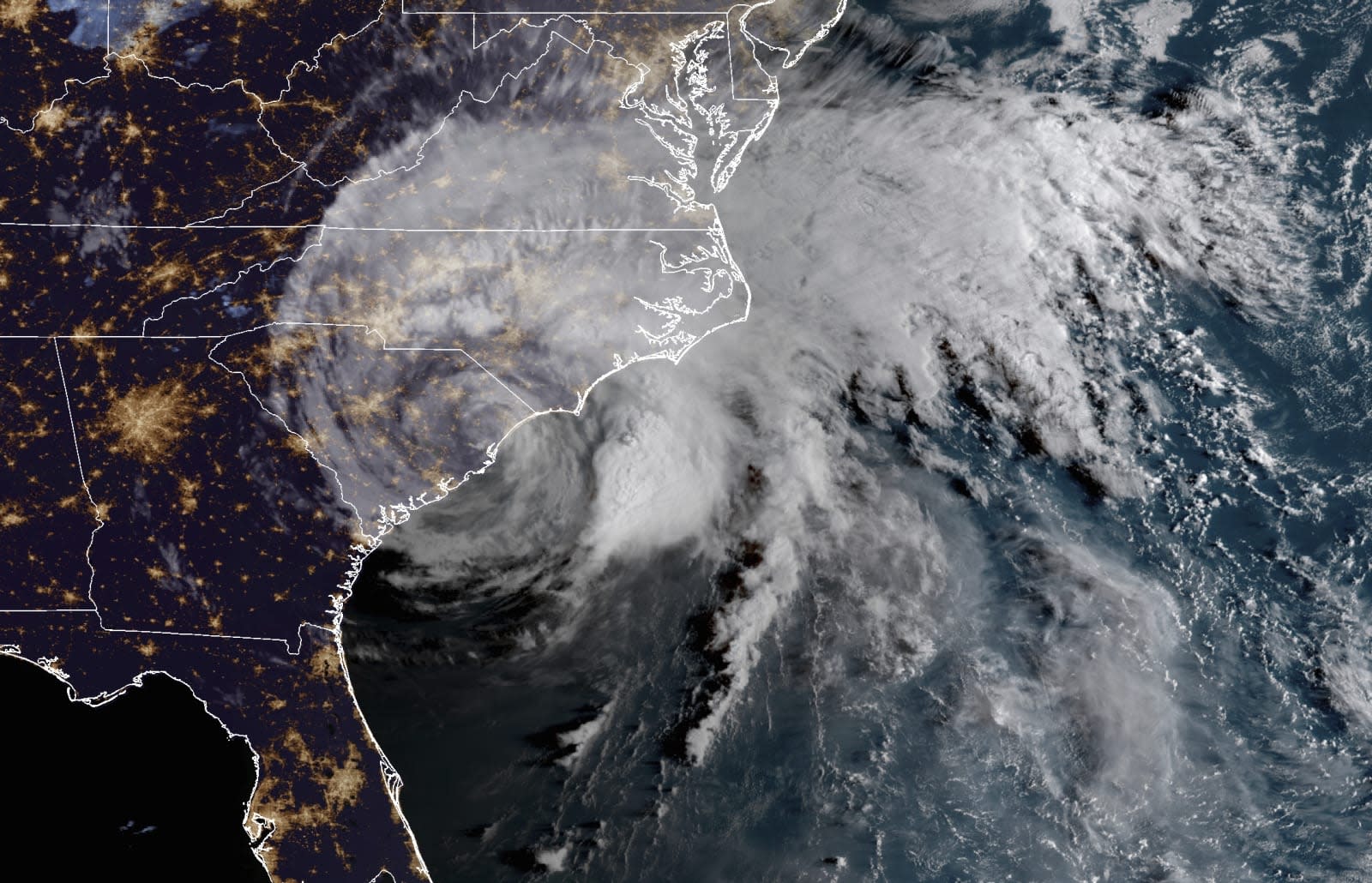 In March, the Federal Communications Commission (FCC) began auctioning blocks of the 24 GHz spectrum, which could be used to implement future 5G networks. Shortly afterward, the US Navy released a memo warning that 5G in the 24 GHz band could interfere with weather satellites. Now, Senators Ron Wyden (D-Ore.) and Maria Cantwell (D-Wash.) are urging the FCC not to allow wireless companies to operate 5G in that spectrum until weather forecasting operations are protected. The Senators wrote a letter to FCC Chairman Ajit Pai yesterday, citing the Navy's memo and accusing the FCC of ignoring "the serious alarms the scientific community is raising."

The concern raised in the original Navy memo is that weather forecasts could be lost or degraded due to interference from 5G operating in the 24 GHz band. As the memo explains, the Navy relies on forecasts from NOAA and NASA that use remote sensing in the 23.6-24 GHz bands to determine water vapor. While the FCC isn't auctioning the spectrum bands that NOAA and NASA rely on, studies show the adjacent 5G band 24.25 GHz can interfere with critical data collection. The Navy asked the FCC to reduce bleed-over limits to protect the 23.6 - 24 GHz bands and to work with NOAA and NASA going forward.

In the letter penned yesterday, Wyden and Cantwell warned that to continue down the path the FCC is currently on "could lead to dangerous impacts on American national security, to American industries, and to the American people." They ask the FCC not to award any final licenses in the 24 GHz spectrum until the FCC approves band protection limits deemed necessary by NASA and NOAA.

The Senators asked Pai for additional information, which they requested by June 11th. As their letter states, "leadership in 5G networks and devices is undoubtedly critical to our economic and national security," but only if it meets the scientific community's standards.

We've reached out to the FCC for comment and will update the story with their response.

In this article: 24ghz, 5G, ajit pai, auction, fcc, forecast, internet, letter, maria cantwell, memo, mobile, nasa, noaa, politics, Ron Wyden, spectrum, spectrum auction, tomorrow, us navy, weather
All products recommended by Engadget are selected by our editorial team, independent of our parent company. Some of our stories include affiliate links. If you buy something through one of these links, we may earn an affiliate commission.