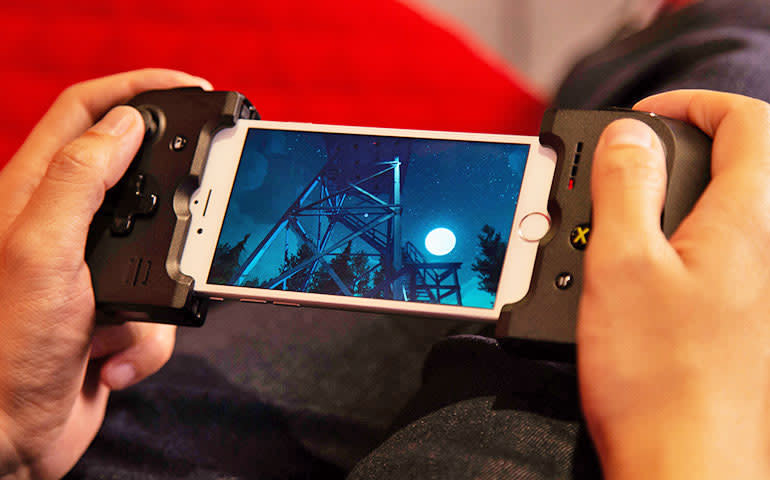 PC gaming is ready to meet iOS, now that Valve's Steam Link app is available for Apple's devices. You can even play them on your TV easily via the Apple TV, streamed right from your PC. Apple had blocked its release last year, but evidently that has been worked out -- likely because you can't purchase games with it anymore -- and you can grab it from the App Store now.

Valve has also renamed "In-Home Streaming" as simply Remote Play in the latest beta Steam release, so that it's the same whether you're using it at home or beta testing it from further away. As long as the connection is good enough, it will work. When Steam Link launched you needed another PC or dedicated hardware, but apps for iOS, Android and even Raspberry Pi are making it much more widely available. It's not quite cloud-streamed gaming, but anyone with a Steam account full of games, a decent connection and any of those devices suddenly has a lot more options for how they're going to play.

The Steam Link app is now available for free for all iOS and Apple TV users!

The app allows gamers to stream their Steam library to their iPhone, iPad or Apple TV.

In this article: App Store, apple, game streaming, gaming, mobile, PC gaming, personal computing, personalcomputing, Steam, Steam Link, valve
All products recommended by Engadget are selected by our editorial team, independent of our parent company. Some of our stories include affiliate links. If you buy something through one of these links, we may earn an affiliate commission.