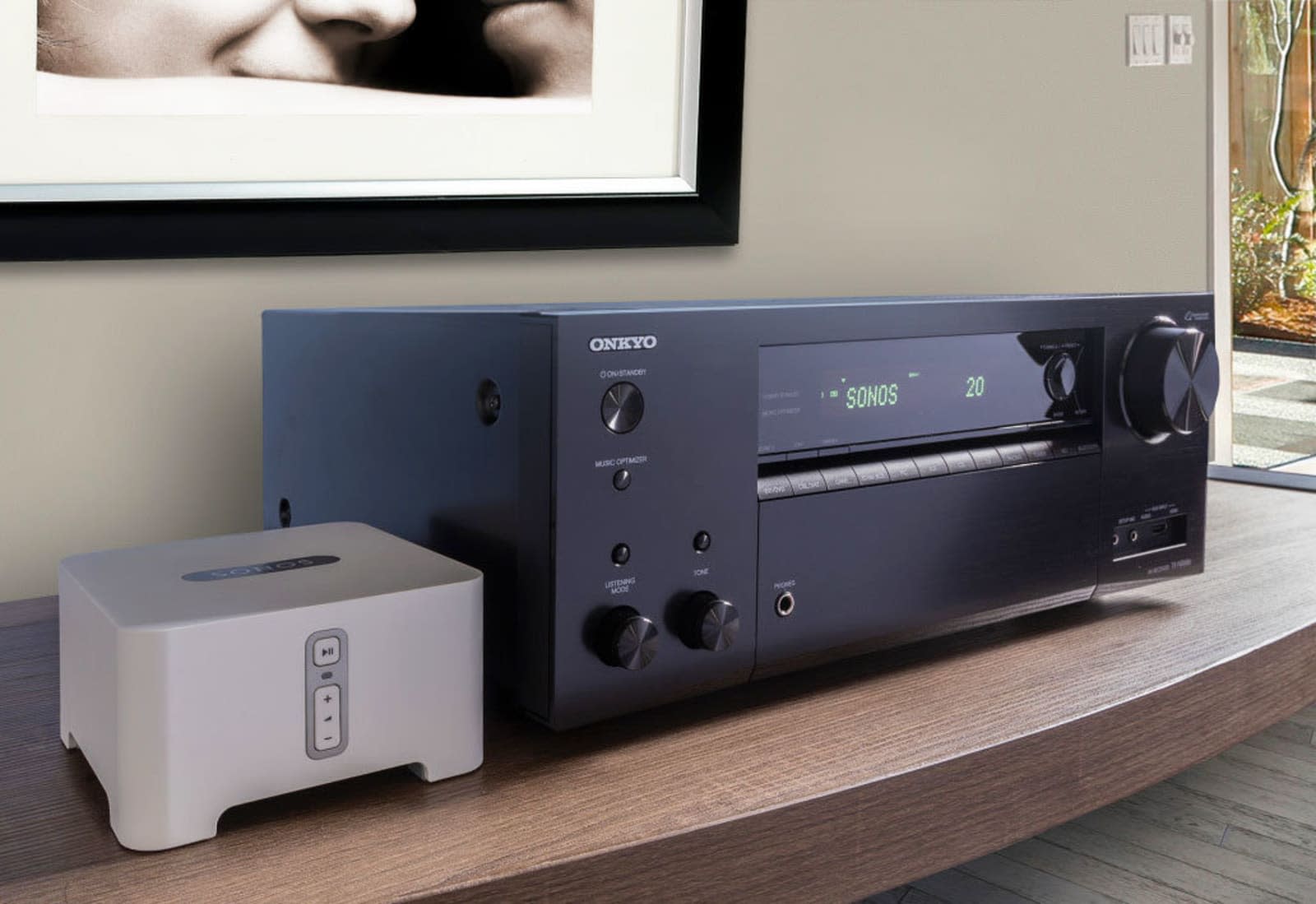 The audio world just got noticeably smaller. Sound United, the parent company for brands like Denon, Polk Audio and Marantz, has reached a deal to buy Onkyo's home audio division, including everything from smart speakers to receivers and turntables. Crucially, that gives it control of the Pioneer, Pioneer Elite and Integra labels -- that's a lot of major names under one roof. The purchase will help Sound United offer "premium" gear designed for "specific needs," targeting a wider range of listeners.

Current Sound United chief Kevin Duffy will run the expanded company. What's left of Onkyo will still have rights to use the Onkyo and Pioneer names for their Digital Life and Embedded Audio teams, but it's clear Sound United will have the upper hand. The acquisition still hinges on approvals, including from Onkyo shareholders in an annual meeting on June 26th.

It's easy to see why Onkyo might be receptive. Reports surfaced in 2018 that Onkyo was cutting its ties with guitar maker Gibson, which bought a stake in Onkyo back in 2012. Gibson had been struggling to manage its debt, and on May 1st of last year declared bankruptcy. If the earlier reports were true, the Sound United deal would give Onkyo a lifeline. Not that it's great for customers -- you may see more homogeneity in home audio than before.

In this article: audio, av, denon, gear, gibson, home audio, onkyo, pioneer, polk, sound united
All products recommended by Engadget are selected by our editorial team, independent of our parent company. Some of our stories include affiliate links. If you buy something through one of these links, we may earn an affiliate commission.