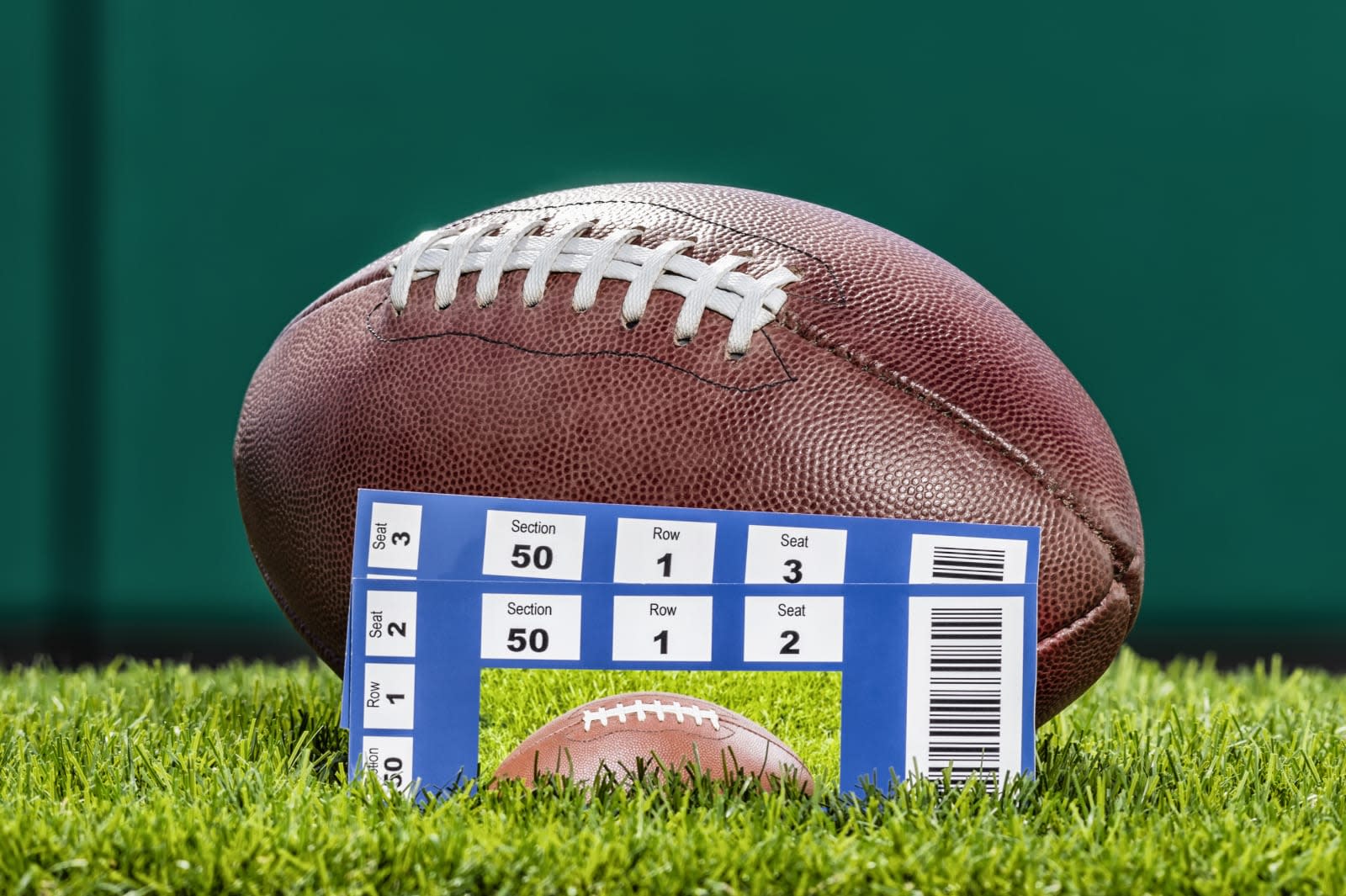 Ticketmaster is trying a new way to combat ticket fraud: make the ticket change on its own. It's introducing a SafeTix system that gives ticket buyers a unique, encrypted barcode that refreshes every few seconds. You can't copy the ticket by taking a screenshot or otherwise copying the barcode data. The barcode will continue refreshing if you sell or transfer your ticket -- the recipient just gets a new ticket linked to their account and cellphone.

You'll likely first see SafeTix in use during the NFL's 2019 season, although it'll also be used for a number of concert tours. It should be in use with 500 venues by the end of the year. It should also support NFC tickets later in 2019, and will also allow Apple Wallet ticket scans.

This won't be great news if you prefer paper tickets. It could, however, reduce the likelihood of scammers selling you bogus tickets that give you a rude surprise at the event gate. This is ultimately about improving Ticketmaster's bottom line (it ensures that you buy tickets through official channels), but it could be good news if you've been burned by fraudsters in the past.

In this article: barcode, encryption, gear, internet, live nation, nfl, presence, safetix, security, ticketmaster, tickets
All products recommended by Engadget are selected by our editorial team, independent of our parent company. Some of our stories include affiliate links. If you buy something through one of these links, we may earn an affiliate commission.