Impossible Foods' next product is sausage

We tried the plant-based meat in a breakfast sandwich and siu mai. 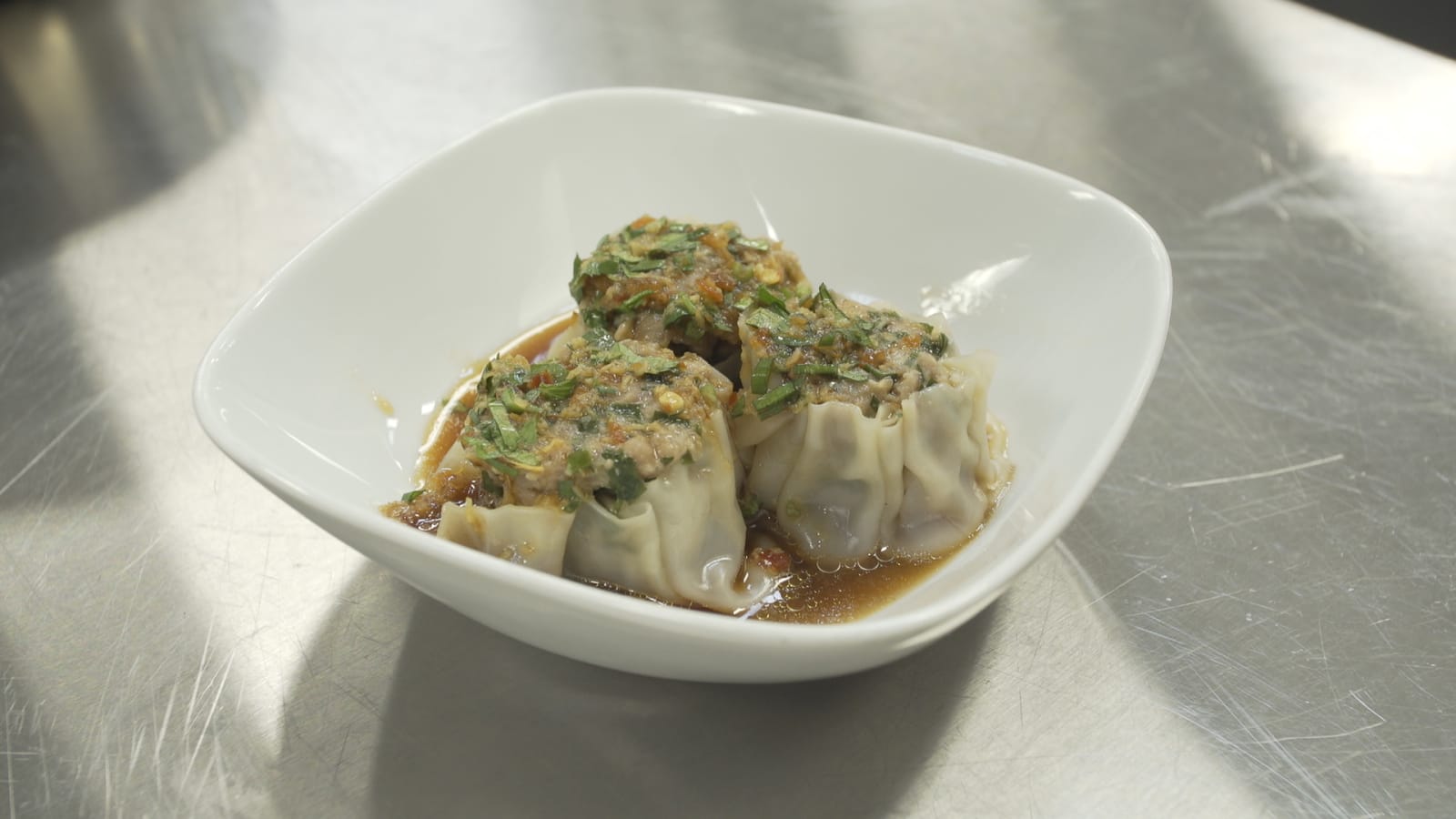 All products recommended by Engadget are selected by our editorial team, independent of our parent company. Some of our stories include affiliate links. If you buy something through one of these links, we may earn an affiliate commission. All prices are correct at the time of publishing.
Impossible Foods' next product is sausage
food and drink
food-and-drink
foodanddrink
impossible foods
tomorrow
vegan
vegetarian