They focus on demographics, how people move and network coverage.

These maps, Facebook suggests, could help health organizations better determine how to handle outbreaks or distribute supplies because they'll provide insights on where people live and move and whether they are connected. Groups such as the American Red Cross are already using them to determine areas in which people are concentrated and coordinate health information campaigns, including in remote areas.

The company says it didn't use Facebook data for the population density maps, instead tapping into satellite imagery and census data, while using artificial intelligence to build "population maps that are 3X more detailed than any other source." The population maps give estimates on the number of people living in 30-meter grid tiles, including demographic densities for pre-school-aged children and women at reproductive age. 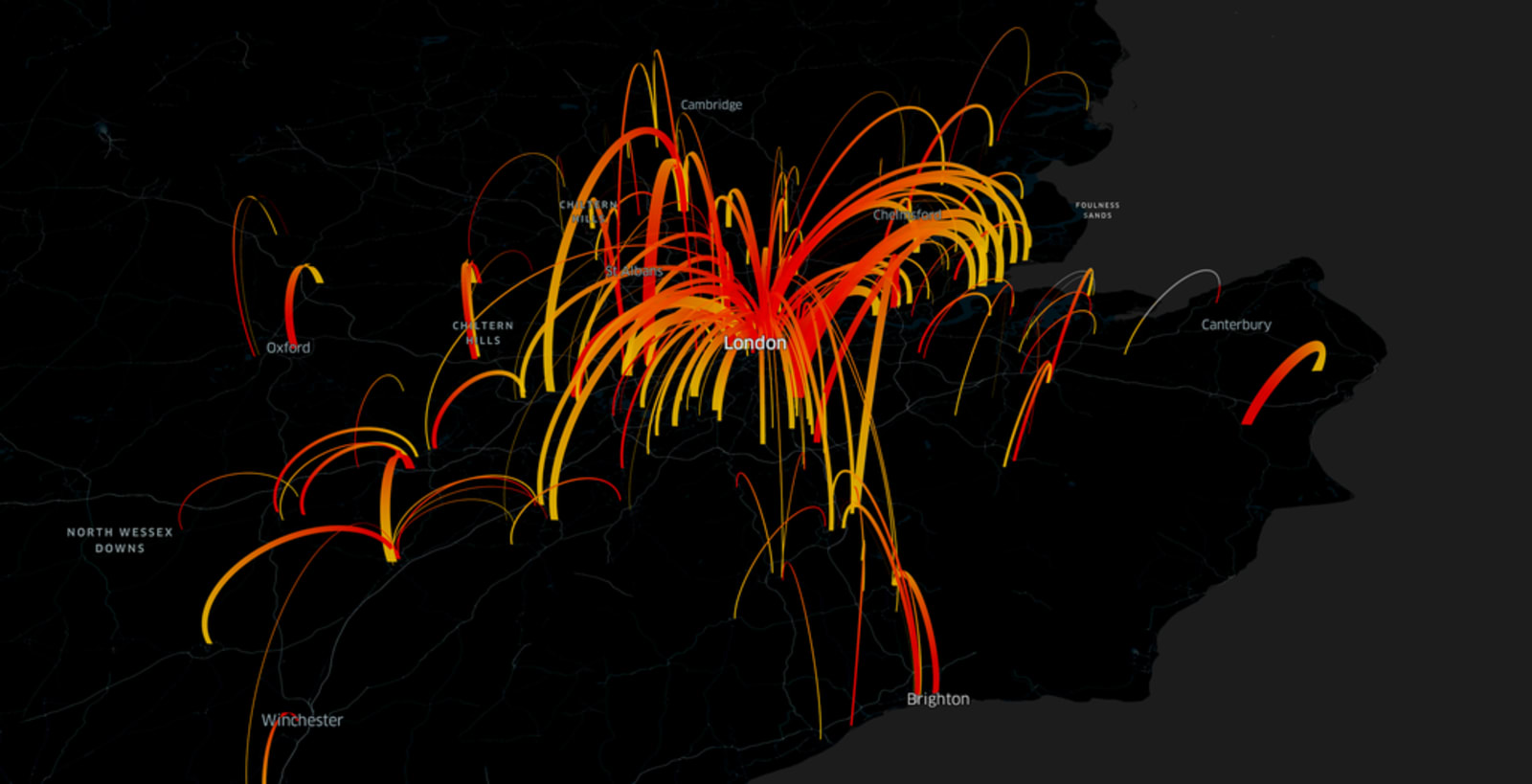 The movement maps meanwhile tap into aggregated, de-identified data from people who have enabled location services on Facebook on their phones to offer real-time looks at mobility patterns. That could give Facebook's partner health organizations insights as to where outbreaks may occur as well as the potential spread of disease so they can prepare accordingly.

Meanwhile, the real-time network coverage maps might help organizations determine where they can communicate with people using online messaging (ahead of, say vaccination clinics or setting up bed net distribution points) and where on-the-ground efforts such as flyering would prove more effective. Facebook was able to build these maps because most people who use the social network on their phones are connected to cell data networks.

The project stems from Facebook's previous work with Columbia University to build detailed population maps for connectivity projects. The population density maps are available publicly, though the others are limited to Facebook's partners.

All products recommended by Engadget are selected by our editorial team, independent of our parent company. Some of our stories include affiliate links. If you buy something through one of these links, we may earn an affiliate commission. All prices are correct at the time of publishing.
View All Comments
Facebook used its AI smarts to build detailed disease prevention maps