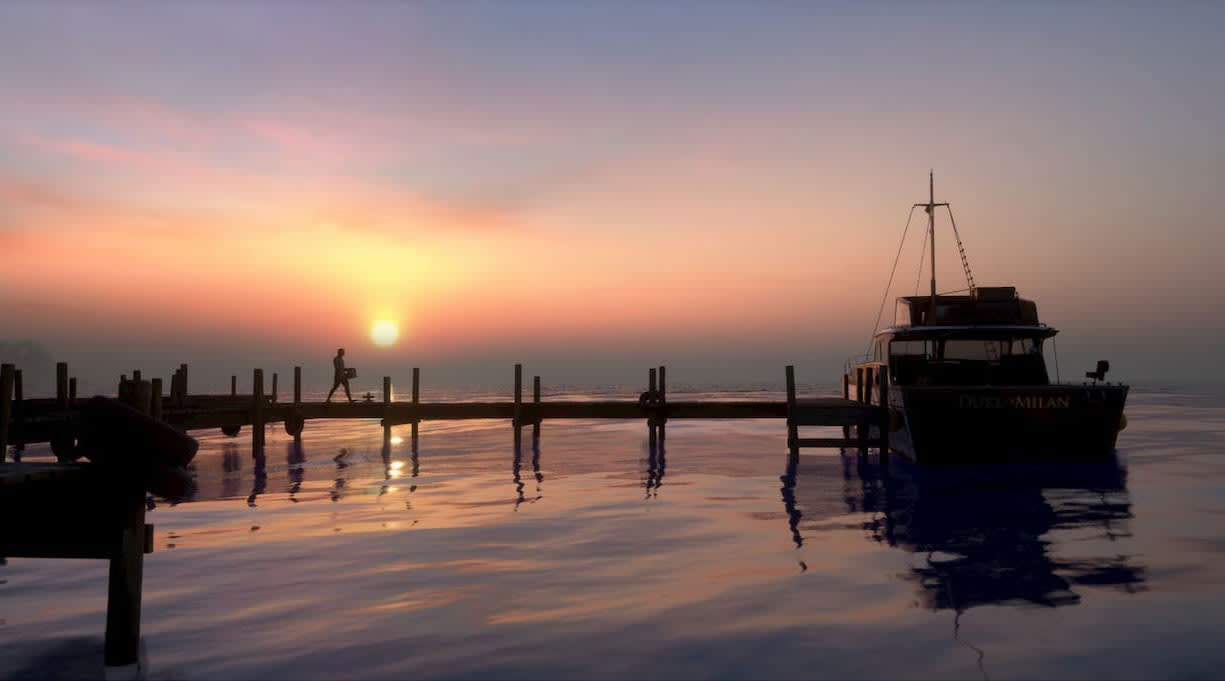 Man of Medan, the first installment in Supermassive's Dark Pictures Anthology interactive horror series, will hit PS4, Xbox One and PC August 30th. It centers on a young group on a diving vacation that doesn't quite go as planned -- the quartet are kidnapped and trapped on a ghost ship. Much like Supermassive's previous game, Until Dawn, characters will live or die depending on the choices you make throughout.

Supermassive also revealed Man of Medan will include a "Curator's Cut" mode. All players will eventually be able to play it for free but those who pre-order will gain access on day one.

After you've completed the game, you'll be able to replay scenes from different perspectives with other characters, and you'll have more choices which affect the story in new ways. There'll also be scenes and secrets that aren't included in the main game. "It adds a whole new layer to how the player understands and interacts with the story in a way that's never been done before, and we're excited for people to experience it," said Dark Pictures Anthology executive producer Pete Samuels.

Games in the Dark Pictures series will be stand-alone titles that take place in a shared universe. Supermassive has claimed it'll release a Dark Pictures game every six months, so you should expect to see the second game early next year.