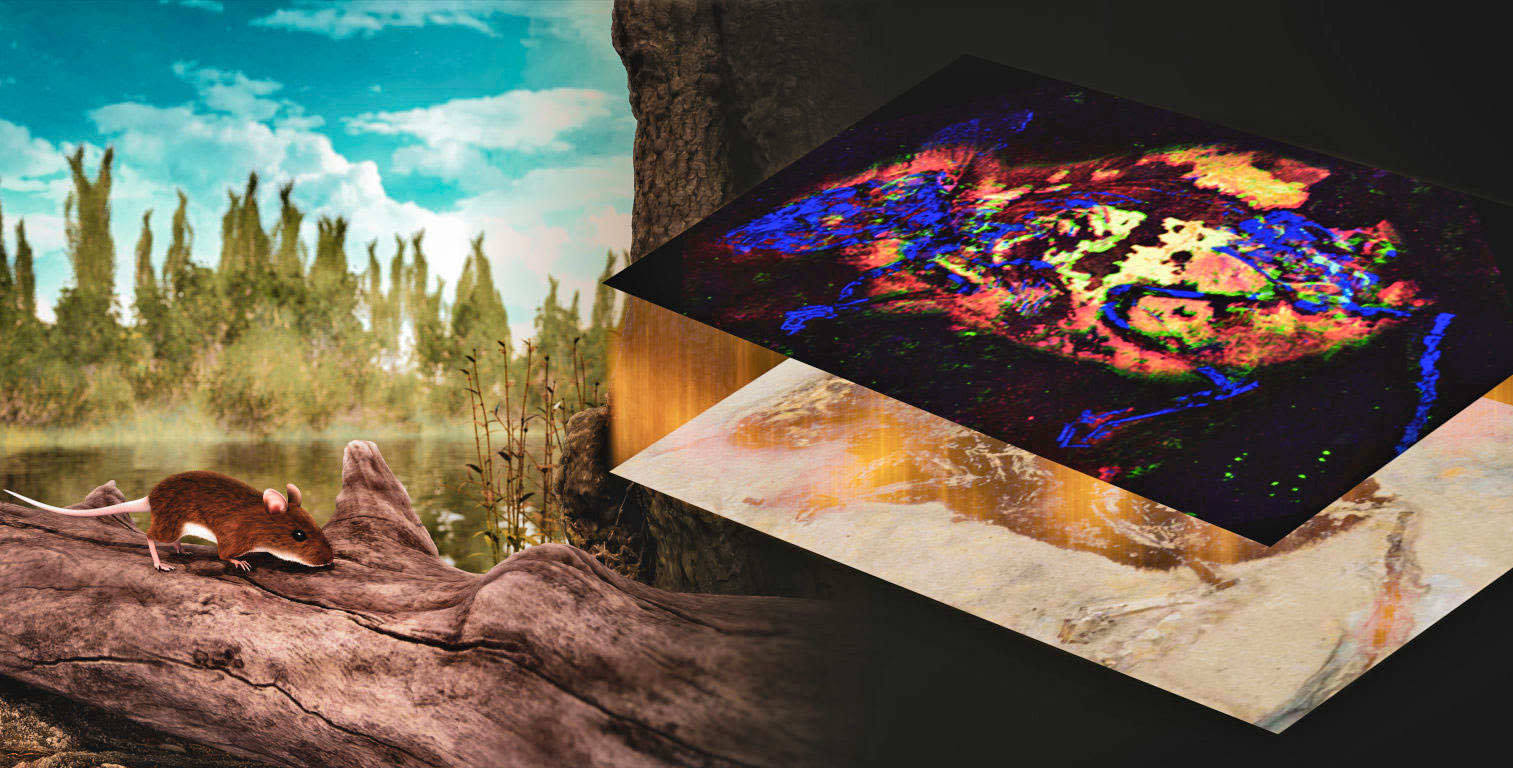 For the first time ever, researchers have detected chemical traces of red pigment in an ancient fossil. The discovery, which was published today in Nature Communications, was made using advanced X-ray imaging techniques applied to an exceptionally well-preserved fossil of a 3-million-year-old extinct species of field mouse. It presents a potential breakthrough that could help scientists better reconstruct animals that have long ceased to roam the earth and improve our understanding of evolution. 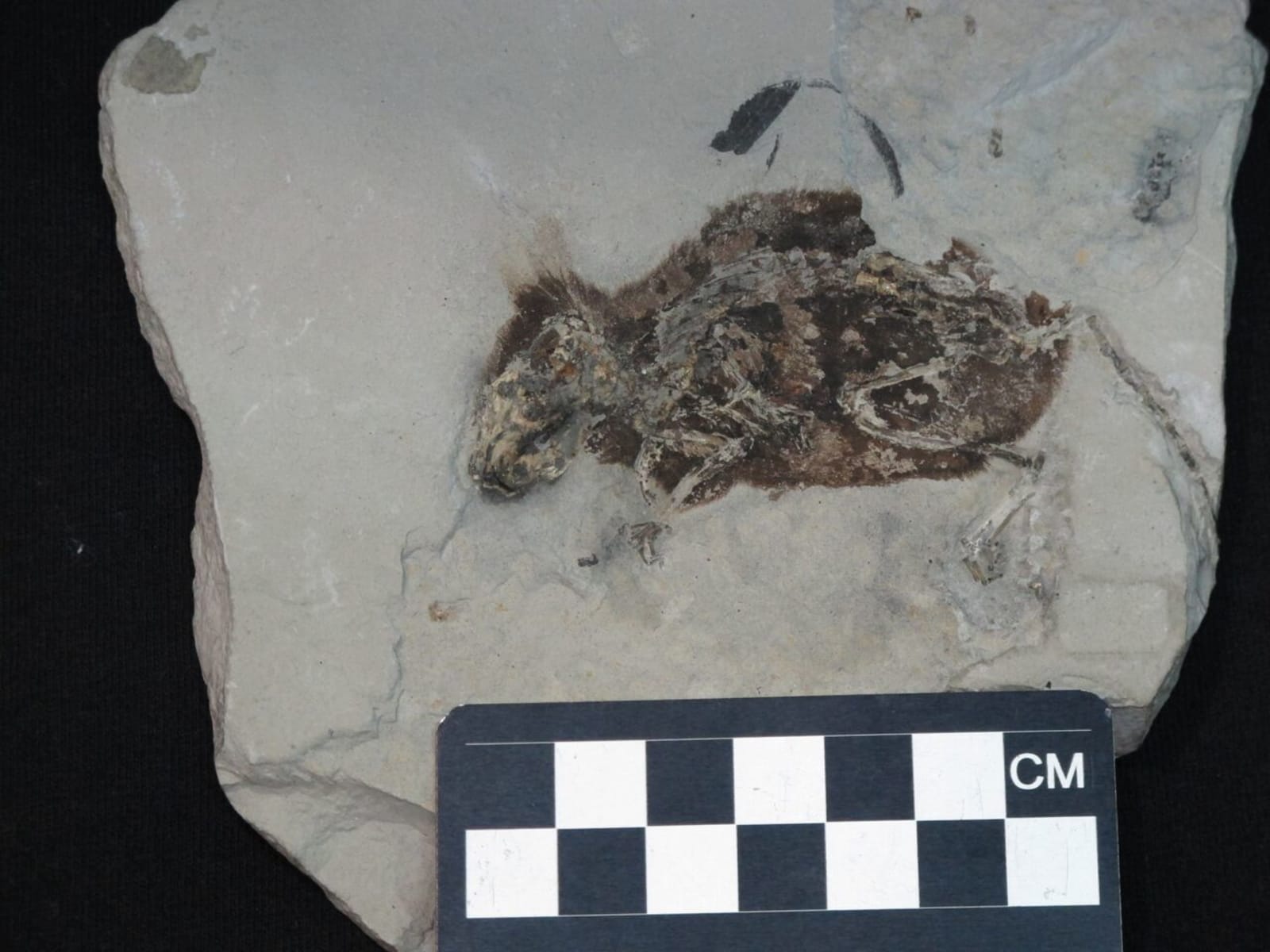 The global team of researchers responsible for the finding had to bathe the fossil in a series of intense X-ray beams, including ones developed by the Stanford Linear Accelerator Center and the UK's Diamond Light Source. While standard image processing techniques simply produce dark and light patterns, the breakthrough makes it possible to discern some colors, including the reddish hues found in the fossil.

The field mouse, which researchers nicknamed "Mighty Mouse," was found to have brown to reddish color fur on its back and sides while its stomach was white. With that information, the researchers were able to create a more realistic and accurate depiction of the seven-centimeter long mouse which is believed to have roamed the fields of what is now Willershausen, Germany more than three million years ago.

In this article: fossil, gear, Nature Communications, pigment, x-ray, x-rays
All products recommended by Engadget are selected by our editorial team, independent of our parent company. Some of our stories include affiliate links. If you buy something through one of these links, we may earn an affiliate commission.