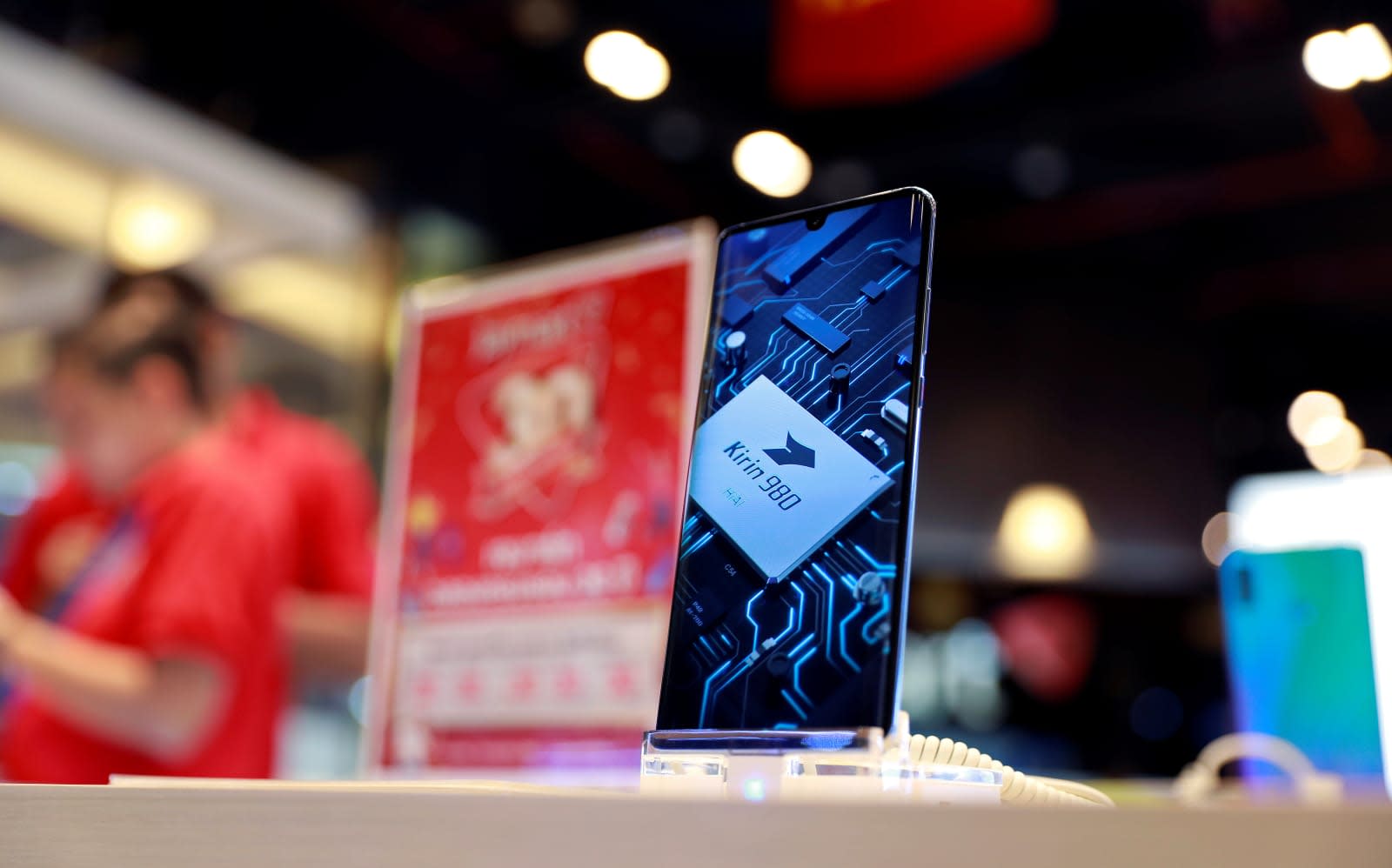 UK-based chip designer ARM told its employees to stop all their dealings with Huawei, according to the BBC. It reportedly notified its personnel in a memo to suspend "all active contracts, support entitlements and any pending engagements" with the Chinese tech giant right after the US government added it to its Entity List. That's what the US Commerce Department calls the roster of banned companies that can no longer do business with American firms without a special license. While ARM is a British company, its memo says it uses "US origin technology" and is thus covered by the US ban.

In a brief comment to Engadget, ARM said that it is "complying with the latest restrictions set forth by the US government and is having ongoing conversations with the appropriate US government agencies to ensure [it] remain[s] compliant. ARM values its relationship with [its] longtime partner HiSilicon and it is hopeful for a swift resolution on this matter."

The memo the broadcaster saw says employees can't "provide support, delivery technology (whether software, code, or other updates), engage in technical discussions, or otherwise discuss technical matters with Huawei, HiSilicon (a chipmaker Huawei owns) or any of the other named entities" anymore. Those conditions even apply to ARM China employees. An employee also told the BBC that they haven't been told yet whether the conditions would be lifted after the Commerce Department granted Huawei a 90-day temporary license. Based on the statement ARM gave to Engadget, though, it's working with US authorities to find a way to continue working with the company.

Geoff Blaber from tech analysis firm CCS Insight called the development "an insurmountable obstacle for Huawei" since ARM is behind almost every mobile chip out there, including Huawei's. ARM licenses its semiconductor technologies, processor architecture and designs to other companies. Those ARM-developed technologies and designs gave rise to Apple's A-series, Qualcomm Snapdragon, Samsung's Exynos and Huawei's Kirin chips.

While the Kirin 985 processor is still slated for use in Huawei devices coming out later this year, the tech giant could no longer rely on ARM for future chip designs. Its next-gen processors after Kirin 985 are reportedly not finished yet and will be affected by the ban. As a result, Huawei might have to rebuild its future processors from scratch in a very short amount of time, and that will most likely be a huge and difficult undertaking.

Update, 5/22/19, 9PM ET: ARM has updated its statement to say that it "values its relationship with longtime partner HiSilicon."

In this article: ARM, gear, huawei, mobile
All products recommended by Engadget are selected by our editorial team, independent of our parent company. Some of our stories include affiliate links. If you buy something through one of these links, we may earn an affiliate commission.