Vizio thinks the P-Series Quantum X can compete with the best TVs on the market.

Vizio has released its 2019 4K TV lineup to the market and announced that Apple's AirPlay 2 and HomeKit will be coming to current and older models. While the company is best known for budget 4K TVs with impressive image quality, this time it's going after the premium market with its flagship P-Series Quantum X. The new 65-inch ($2,200) and 75-inch ($3,500) sets are pricier than you'd expect from Vizio, but feature quantum dot displays with 384 or 480 local dimming zones. That enables black levels nearly on par with OLED displays, but with brightness levels up to 3,000 nits. 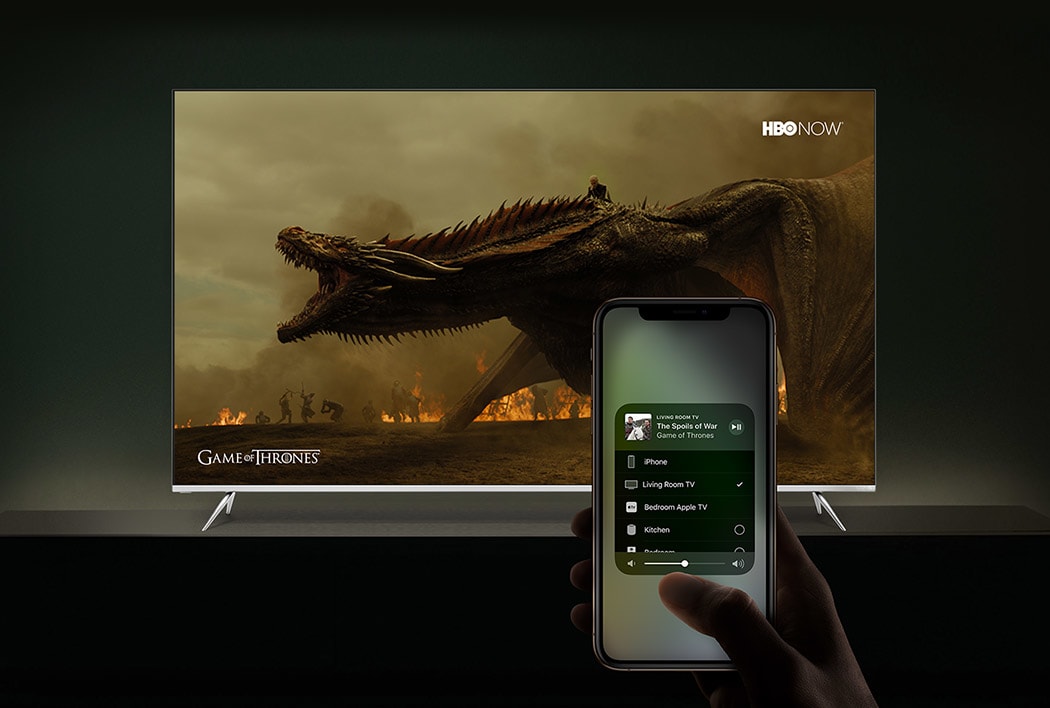 SmartCast 3.0 finally lets you customize the layout of streaming apps, including Netflix, Prime Video, Hulu and others. You can also cast any Chromecast-enabled app to the screen. Vizio said that Apple's AirPlay 2 and HomeKit are coming to Vizio TVs this summer, at which point you'll be able to control them using with Siri, along with Amazon Alexa and Google Assistant.

All products recommended by Engadget are selected by our editorial team, independent of our parent company. Some of our stories include affiliate links. If you buy something through one of these links, we may earn an affiliate commission. All prices are correct at the time of publishing.
Vizio's 2019 4K TVs arrive with promise of AirPlay 2 and HomeKit support
4K
airplay2
av
gear
m-series
p-series
TVs
v-series
Vizio