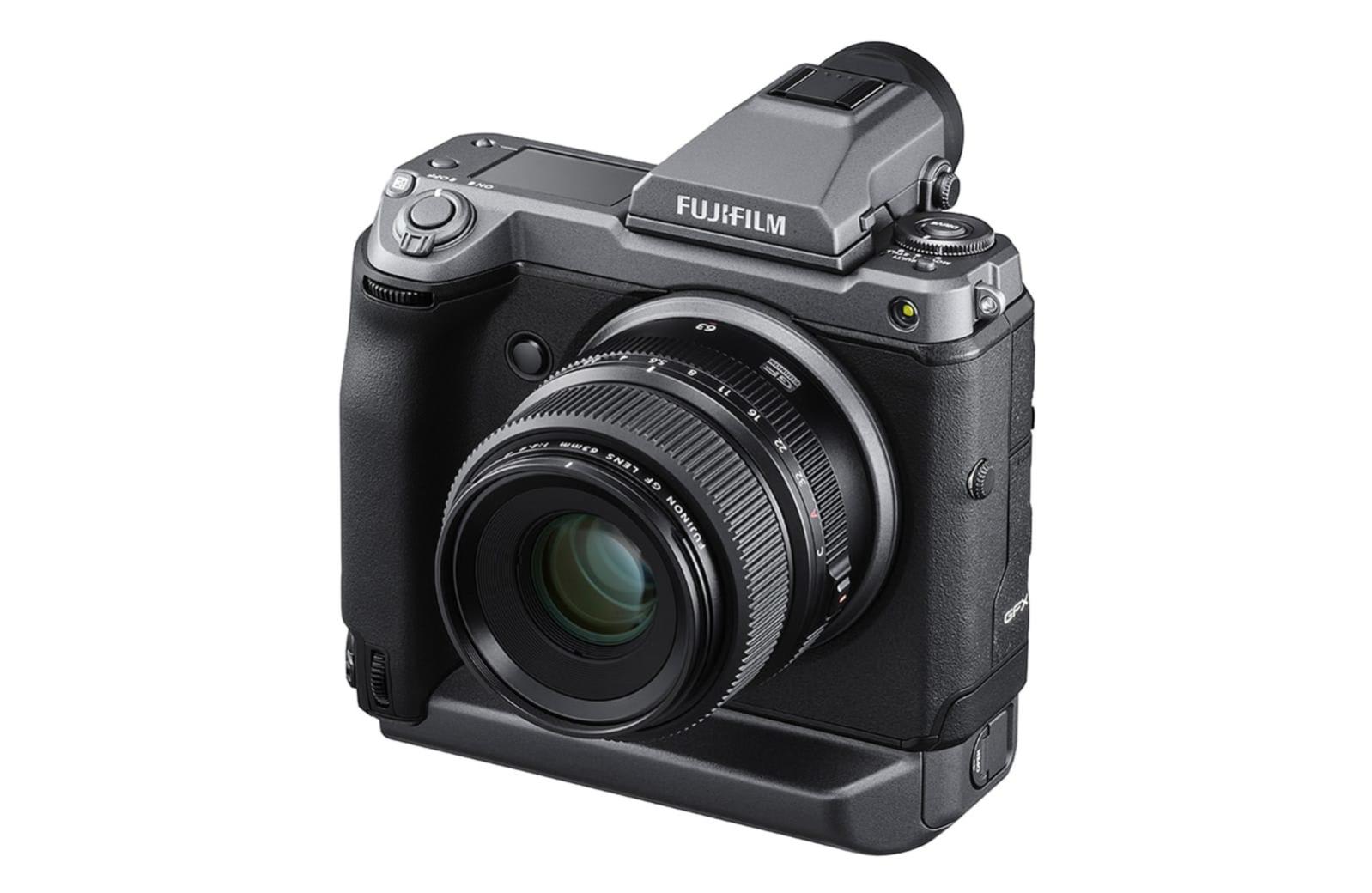 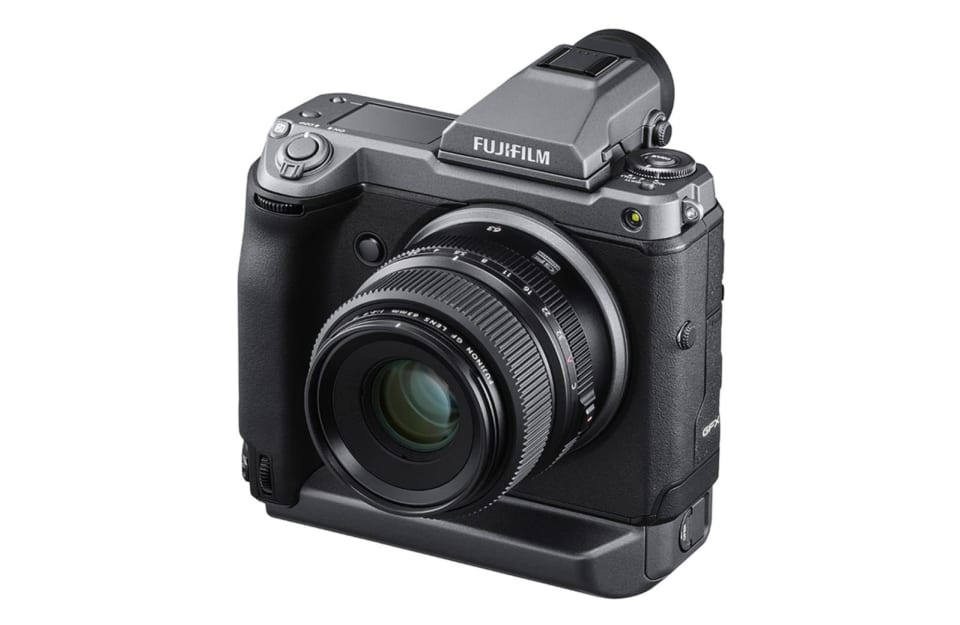 While there are four full-frame mirrorless cameras battling it out for supremacy, Fujifilm is content to stick with APS-C and medium-format. Now, it has announced that its impressive flagship medium-format camera, the 102-megapixel GFX100, will soon go on sale.

On top of the insane resolution -- the highest of any mirrorless or medium-format mirrorless camera -- the GFX100 has some seriously impressive specifications. The sensor is back-side illuminated, so you'll be able to crank up the ISO and capture clean images in low light. Fujifilm said it's the first medium-format camera with full-coverage phase-detect autofocus, with subject tracking and face/eye detection. Thanks to that system, it'll shoot up to to 210 percent faster than the contrast AF-equipped GFX 50R.

The GFX100 is equipped with in-body stabilization that adds up to 5.5 extra stops of shake reduction. It's also got 30 fps 4K video with 4:2:2 10-bit recording capability, another first for a medium format camera. That should make for incredibly shallow depth-of-field, and Fujifilm has promised "wide tonal reproducibility and extra high ISO sensitivity, producing high quality video footage with detailed textures." Given the resolution, it likely does some line skipping, so video might get some aliasing and moire, however.

In this article: 10-bit, 4K, cameras, Fujifilm, gear, GFX100, MediumFormat, Mirrorless
All products recommended by Engadget are selected by our editorial team, independent of our parent company. Some of our stories include affiliate links. If you buy something through one of these links, we may earn an affiliate commission.