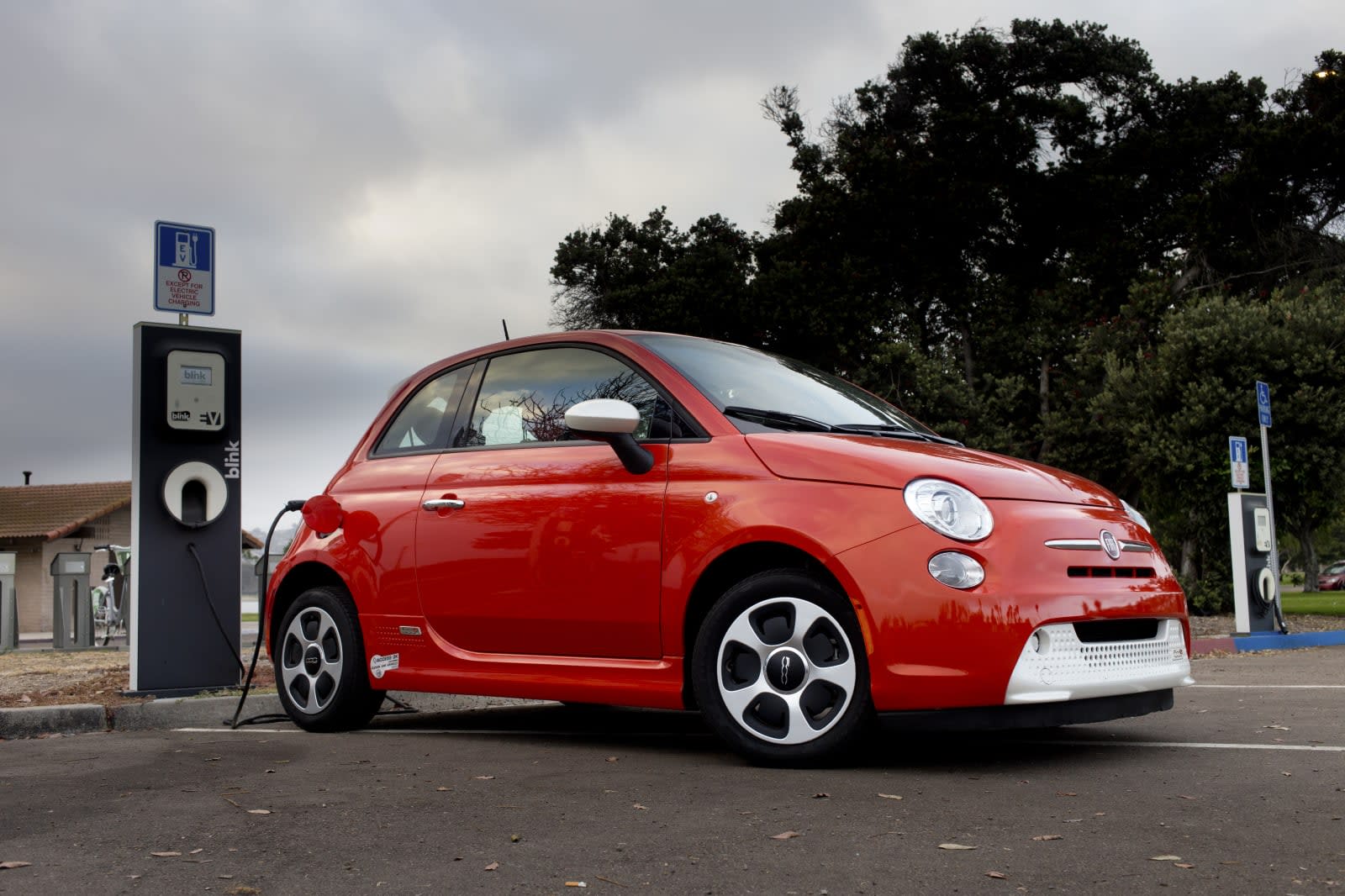 Fiat Chrysler hasn't been on the cutting edge of automotive change as of late. Unless you count concepts like the Centoventi, the company hasn't done much with EVs -- and its support for autonomy mostly involves supplying minivans to Waymo. The automaker might make a huge deal that could prepare it for the future, though. Financial Times sources have claimed that Fiat Chrysler is in advanced talks to create "extensive ties" with Renault to help it cope with a changing industry. It might even join the Renault-Nissan-Mitsubishi alliance in the future, although the tipsters cautioned that nothing was set at this stage.

The two sides have already been talking about sharing car platforms, the FT said, although it heard that the discussions are far enough along that they've gone "beyond simply sharing the technology."

A deal could have significant ramifications for both the tech in Fiat Chrysler's cars and Renault's overall reach. Fiat Chrysler could borrow EV and hybrid platforms from its new partner, helping it keep up with an industry where electrified cars could quickly become the norm. It might also have access to more autonomous driving resources, not to mention mobility services that could help it cope with a decline in car ownership.

Renault, meanwhile, could benefit by integrating its tech into an erstwhile competitor's cars as well as expanding its reach. While the company stopped offering cars in the US a long time ago, a Fiat Chrysler link would give it a foothold in the country that it doesn't have through Mitsubishi or Nissan. You wouldn't necessarily see Chrysler-badged Renault Zoes, but you might see Chryslers with a certain French touch -- even if it's only under the hood.

In this article: business, cars, chrysler, electric car, electric vehicle, ev, fca, fiat, fiat chrysler, fiat chrysler automobiles, gear, mitsubishi, nissan, renault, renault-nissan, ridesharing, transportation
All products recommended by Engadget are selected by our editorial team, independent of our parent company. Some of our stories include affiliate links. If you buy something through one of these links, we may earn an affiliate commission.