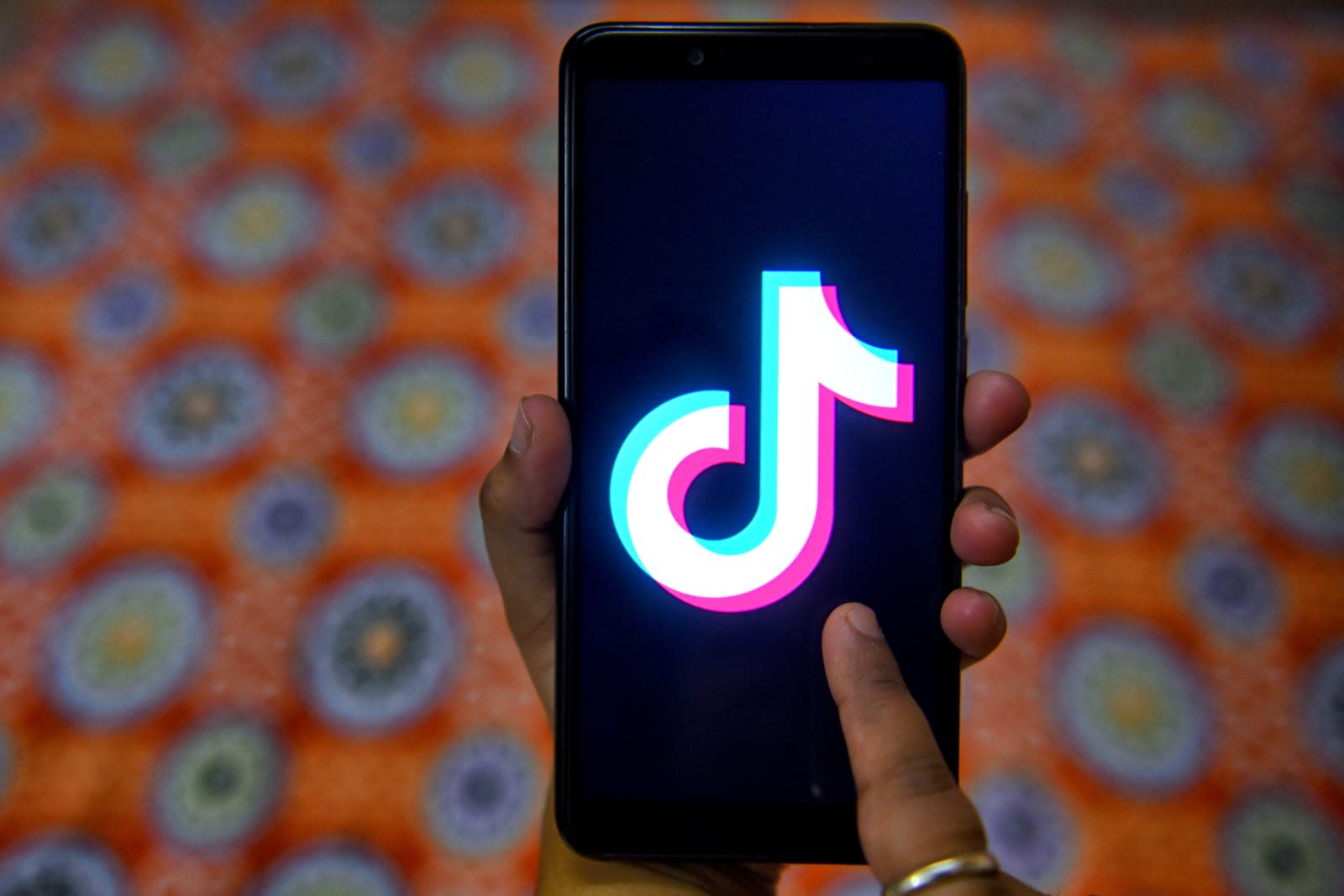 TikTok's owner ByteDance may have grander ambitions than chat apps and streaming music -- Financial Times tipsters have claimed that the company is working on its own smartphone. The device would draw on acquired patents and talent from Chinese phone maker Smartisan, and would unsurprisingly come loaded with ByteDance apps. The rumor didn't include specs or a launch schedule, although founder Zhang Yiming had supposedly "long dreamt" of a phone, according to one source.

Just how well the phone would fare is up for debate. Phones that revolve around an internet company have historically flopped, often because they've focused more on pushing services than delivering a good user experience. Amazon's Fire Phone tanked in part because it was ultimately a glorified Amazon storefront, while the Facebook-blessed HTC First was largely redundant when most people were fine using the standard Facebook app. In both cases, you had to be a rabid fan of the company to ignore interface and hardware flaws.

ByteDance might have some advantages that these earlier attempts didn't, however. The company is rapidly extending its reach to include a range of services, and they're not just niche apps like TikTok. You might only need to use one or two services to see some benefit. Also, this phone would likely be aimed at China rather than North America or Europe. It would face a different competitive landscape, and might thrive by selling lower-cost phones where Amazon and Facebook tried to court high-end users. ByteDance would still face an uphill battle with its own phone -- it might just have an easier time than past attempts.

In this article: android, bytedance, gear, internet, mobile, smartisan, smartphone, tiktok
All products recommended by Engadget are selected by our editorial team, independent of our parent company. Some of our stories include affiliate links. If you buy something through one of these links, we may earn an affiliate commission.