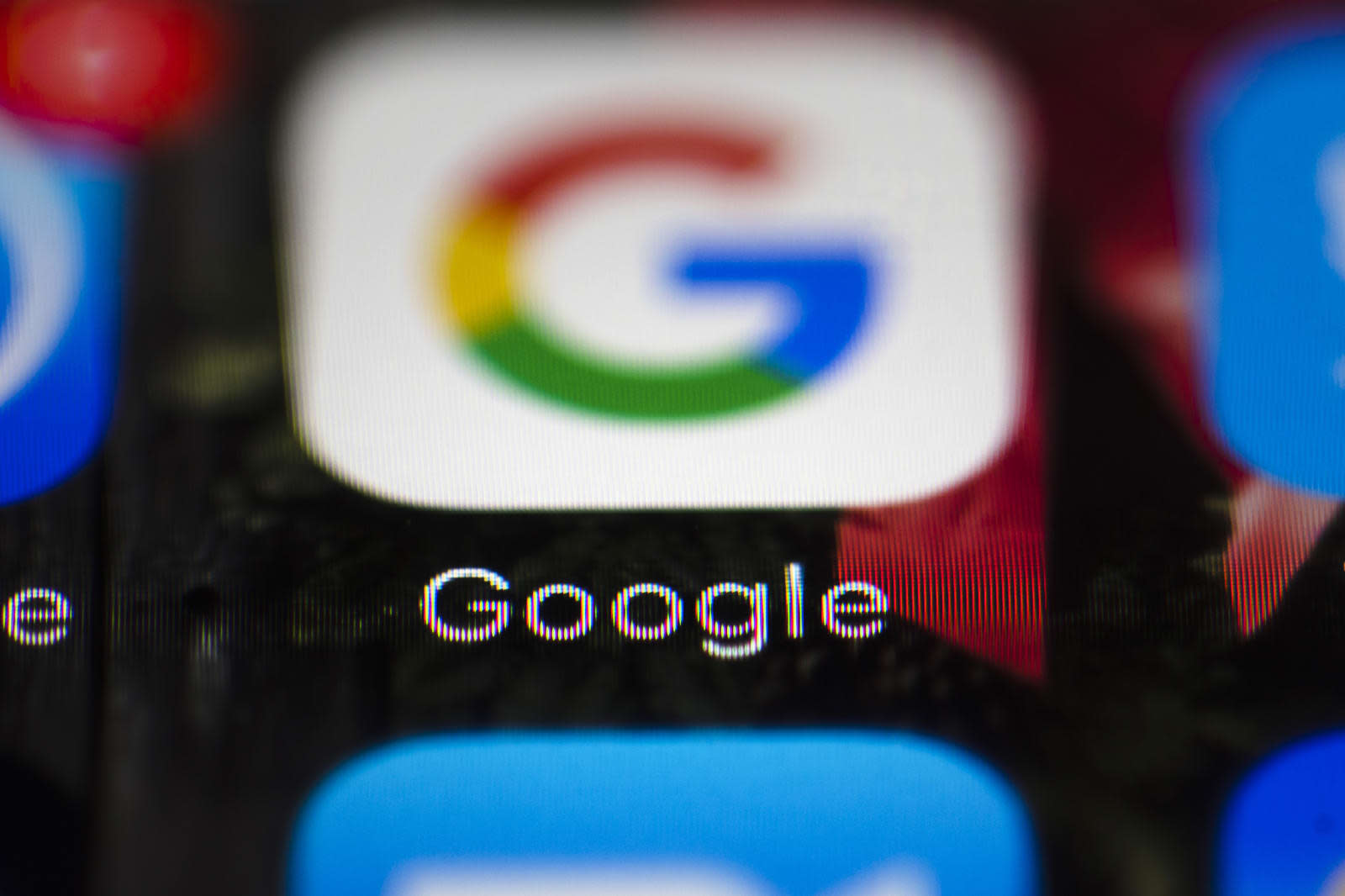 Google started its mobile-first search indexing over a year ago, and now it's ready to make that approach the law of the land. As of July 1st, 2019, Google will index the phone-oriented sites by default for any new web domain it registers. If you're starting a new site, you'll want to be sure its mobile version is polished and full-featured -- that's the version Google will use to parse the site's structure and extract useful snippets.

The strategy has been a long time in coming. Google first signaled its intentions in late 2016, and it wasn't until early 2018 that it was active for more than a handful of sites. And remember, mobile searches overtook their desktop counterparts back in 2015. This is as much about catching up to the reality of a mobile-dominated web as it is persuading web developers to give phones a first-class experience.

In this article: domain, gear, google, index, indexing, internet, mobile, search, smartphone, web
All products recommended by Engadget are selected by our editorial team, independent of our parent company. Some of our stories include affiliate links. If you buy something through one of these links, we may earn an affiliate commission.