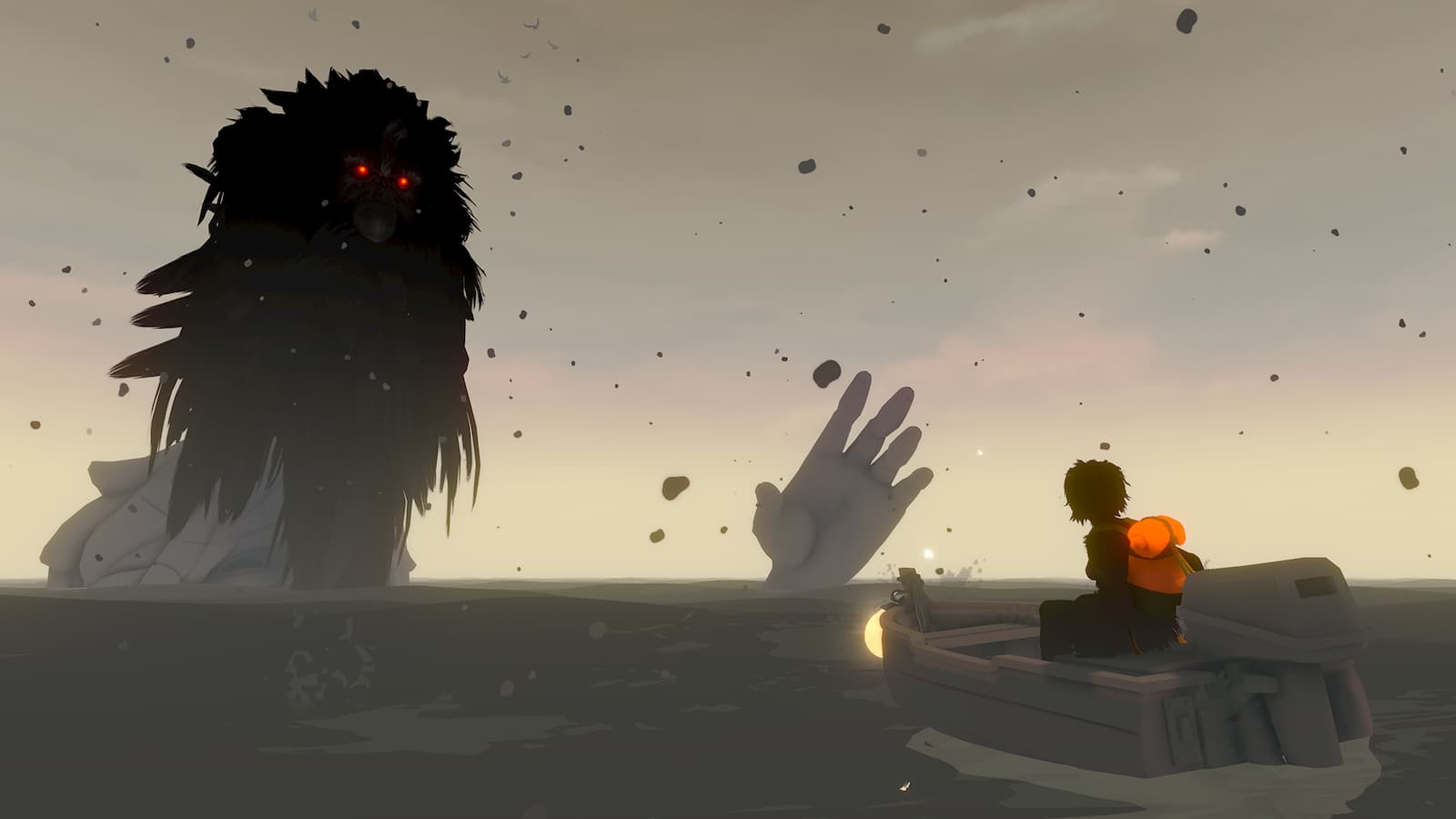 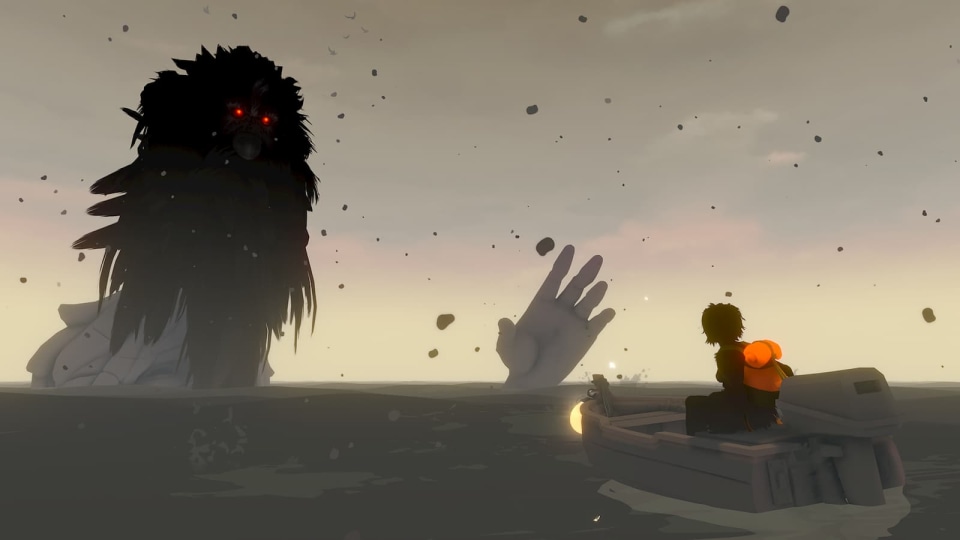 EA's emotional adventure game Sea of Solitude has been a long time coming, and you'll finally get to delve into its story when it arrives on July 5th. It's a third-person journey in which you'll guide a young woman named Kay through a flooded city to help her overcome her loneliness. Along the way, you'll confront creatures and monsters, and tackle challenges to remove "tainted memories" from the world and reveal more light and color.

"Sea of Solitude centers on the essence of loneliness and tugs on the heartstrings of its players by mirroring their own reality. It's by far the most artistic and personal project I've ever created, written during a very emotional time in my life," Cornelia Geppert, CEO of Jo-­Mei Games, said in a statement. "Designing characters based on emotions was a deeply personal achievement for our team and we're so excited for players to soon experience Kay's powerful story of self­-discovery and healing."

Delve into Sea of Solitude and face your monsters! Coming to PlayStation 4, Xbox One, and PC on July 5! Pre-order here: https://t.co/qOhDacb76z #SeaofSolitude pic.twitter.com/vd8PUNUhAX

Sea of Solitude first emerged in 2015, and EA picked it up in 2016 to add to its EA Originals lineup. Sea of Solitude will cost $20 on PS4, Xbox One and the Origin store on PC.

In this article: art, av, ea, ea origin, eaorigin, electronic arts, electronicarts, gaming, jo-mei, origin, pc, ps4, sea of solitude, seaofsolitude, xbox one, xboxone
All products recommended by Engadget are selected by our editorial team, independent of our parent company. Some of our stories include affiliate links. If you buy something through one of these links, we may earn an affiliate commission.