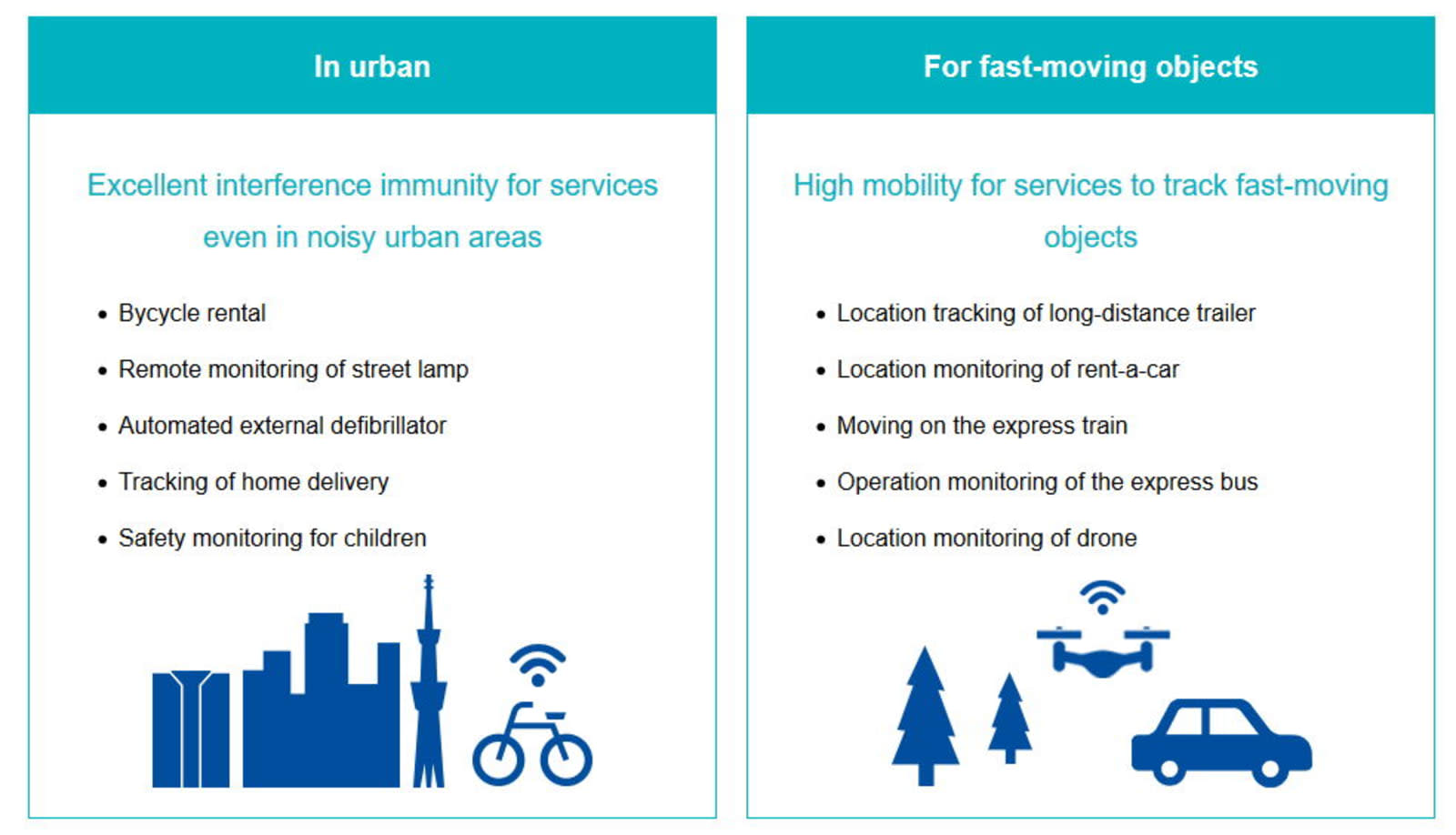 Sony is quietly launching a chip that could change how e-bikes, cars, street lamps and all kinds of other connected devices can relay information. The module, when installed on any IoT object, will allow it send data to Sony's proprietary low-power wide area (LPWA) ELTRES network launching this fall. It can transmit up to about 60 miles and work in noisy urban environments on objects moving at high speeds, opening up a lot of new applications in security, monitoring, tracking and more.

Most IoT systems use the internet to transfer data to the cloud, either via WiFi with very limited range, or an expensive cellular data connection. Sony's ELTRES LPWA network harnesses low-power wireless technology to transfer low-bit data across a wide area, with lower power consumption, making it feasible to connect a wide range of devices.

The CXM1501GR chip transmits signals in the 920MHz band to Sony's ELTRES network, and is also equipped with GPS/GNSS sensors to obtain time and position data. Sony said it'll work in a "broad range of IoT devices, aiming to develop various services making the most of stable wireless communications over long distances and while moving at high speeds, thereby creating a new market."

In a use case document, Sony said the tech could be used to "help friends find each other at a ski hill," track wildlife, geolocate ships, follow yacht races, monitor bike rentals, while tracking numerous things like drones, rental cars and trains.

The technology appears to be limited to Japan for now, where Sony recently launched an application program for interested companies. It plans to build out the network there and do extensive testing. If it works out, it could make things much more connected than they are now, with all the good -- and bad -- that entails.

In this article: chip, CXM1501GR, ELTRES, gear, home, InternetOfThings, IoT, LowpowerWideArea, network, sony, transportation
All products recommended by Engadget are selected by our editorial team, independent of our parent company. Some of our stories include affiliate links. If you buy something through one of these links, we may earn an affiliate commission.