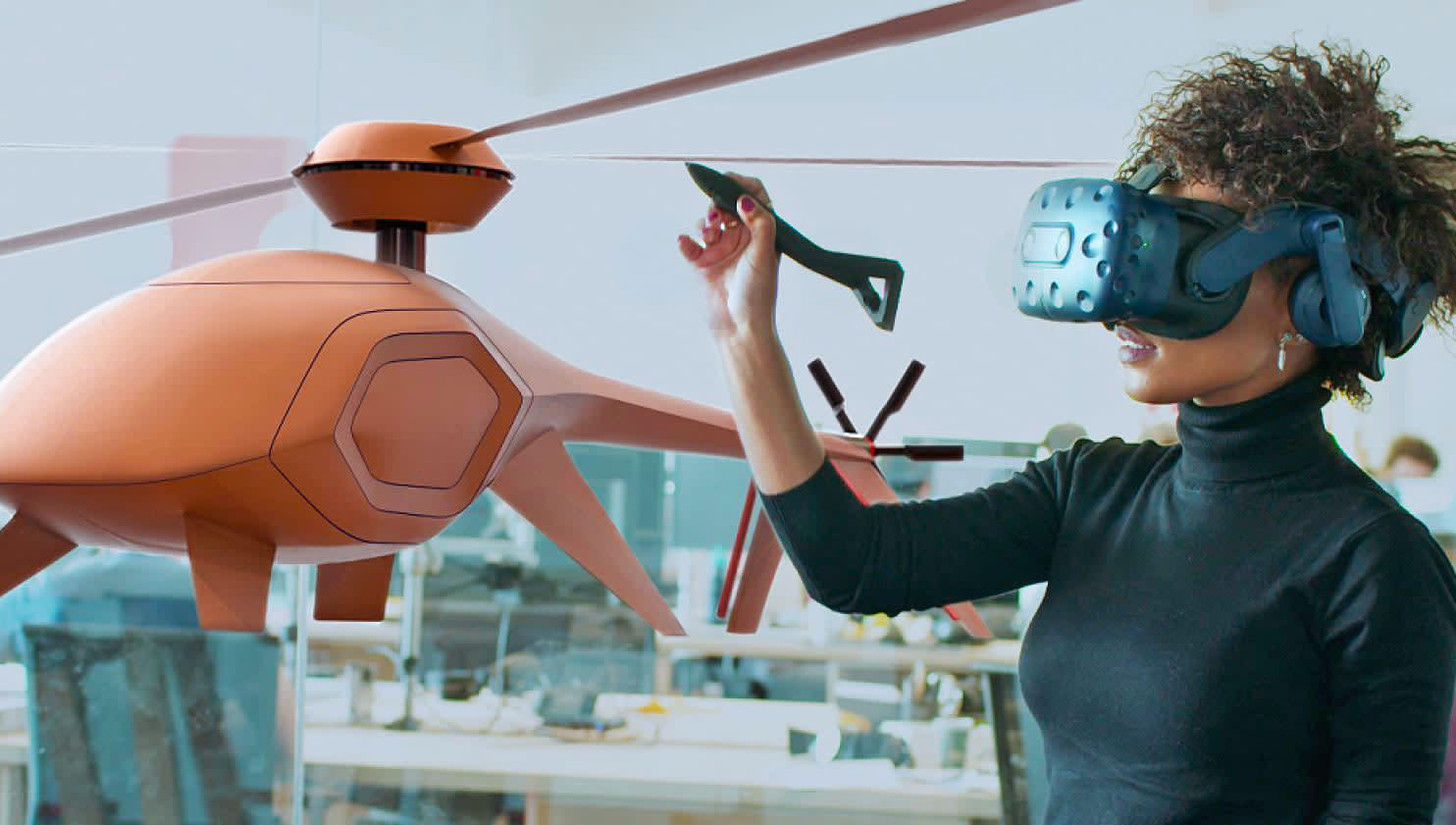 Architects, product designers and concept artists just got a ground-breaking new tool in their creative arsenals: Logitech's VR Ink Pilot Edition, the world's first VR stylus that draws on both two-dimensional surfaces and in the air in three-dimensional room-scale spaces. Unlike previous iterations of similar technology -- usually unwieldy controllers -- this stylus puts all the power in the designer's fingertips for complete precision and accuracy.

The stylus features a pressure-sensitive tip and grab function for sketching and moving objects at will, and a mini touchpad that allows content to be freely manipulated and moved around the space. After drawing in 2D, the design can be "pulled out" into a 3D form, which will help slash production times. According to Jeff Meisner, chief executive officer at Sector 5 Digital, which has been using the stylus, "We have already cut the production cycle of a full-scale mock-up aircraft down from several years to less than six months." Meanwhile, chief creative officer Doug Fidler says that thanks to the device, "we're probably 40 percent quicker and 40 percent more accurate."

However, the stylus isn't quite ready to go yet. Logitech says it's sharing it ahead of availability with 3D enterprise partners such as HTC VIVE and Vector Suite "in order to perfect the experience." The company wants potential partners to work with them to help "shape the future of creativity," and will announce pre-order opportunities in the coming months.

In this article: 3D, architecture, art, design, gear, Ink Pilot Edition, Logitech, stylus, VR, wearables
All products recommended by Engadget are selected by our editorial team, independent of our parent company. Some of our stories include affiliate links. If you buy something through one of these links, we may earn an affiliate commission.