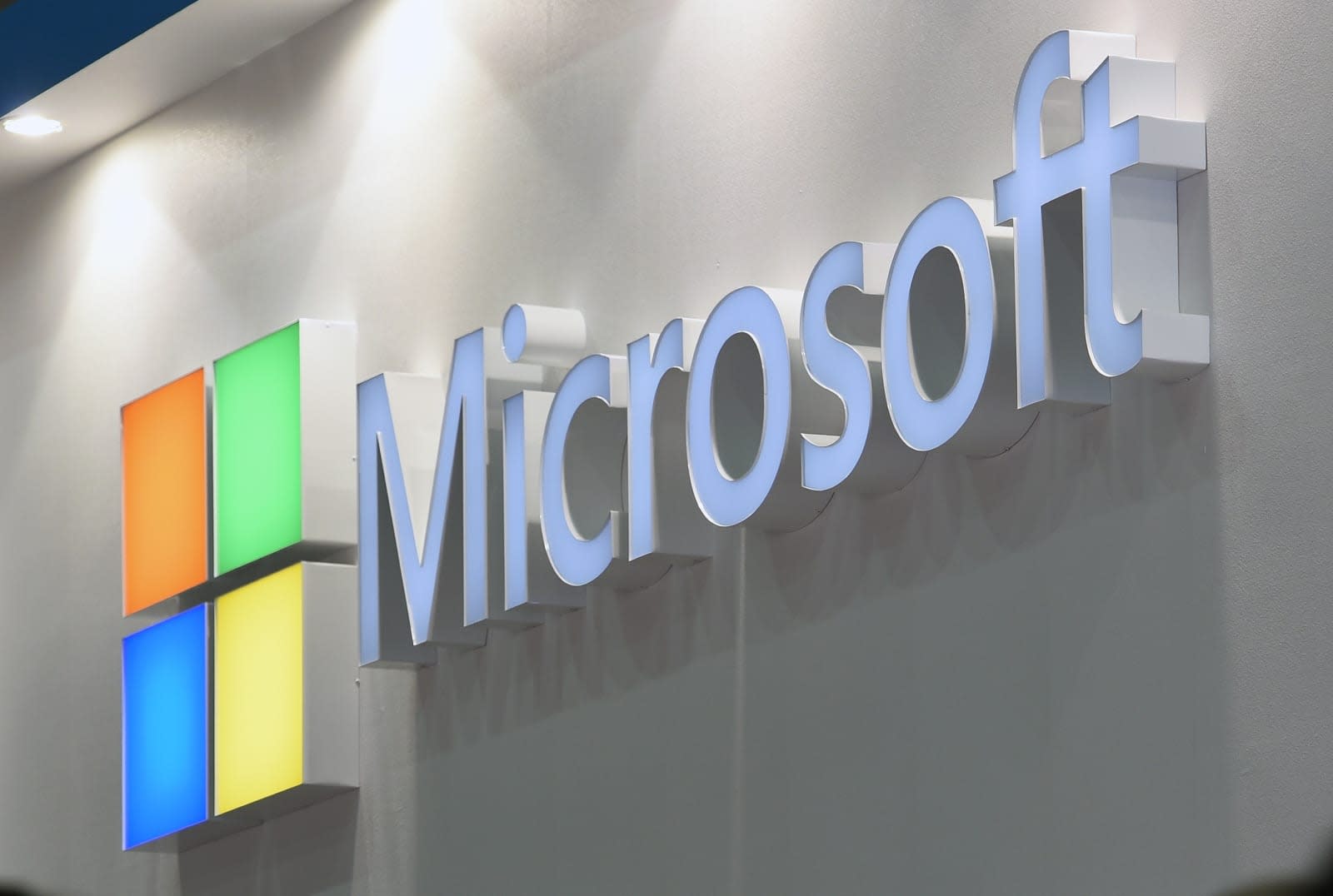 Microsoft made a nod towards a possible new operating system at Computex in Taipei this week, when corporate vice president of consumer and device sales Nick Parker took to the stage to outline the company's future OS ambitions. While the event would have been a prime opportunity to reveal the much-rumored Windows Lite, no official announcements were made, but the company did discuss -- albeit cryptically -- what's in the pipeline.

According to Parker -- and outlined in a corresponding Microsoft blog post -- the company's future OS will provide a set of "enablers" and "delighters," taking care of things such as seamless updates, security by default, sustained performance and constant connectivity. Parker made continual references to "a modern OS," touching briefly on features such as cloud-connected experiences, AI and multi-sense, which includes input methods such as pen, voice, touch and "even gaze." Other OS experiences mentioned include cognitive recognition services, and features that "let users mirror their Android phone screen on their PC and use the PC mouse and keyboard to interact with phone apps and content using either Wi-Fi or LTE."

While some of these features could be integrated within Windows proper, it does seem that Microsoft is planning something different for its OS –- and quite likely beyond its previous attempts at light-weighting, such as those seen in Windows 10 S. That said, the company has officially announced that it's testing a version of Windows 10 that's not slated for release until 2020 -- whether that's a stop-gap between the update expected in October and the "modern OS" Parker refers to, or something completely different, remains to be seen.

In this article: 10, business, Computex2019, gear, internet, Lite, microsoft, OS, personal computing, personalcomputing, services, update, version, Windows
All products recommended by Engadget are selected by our editorial team, independent of our parent company. Some of our stories include affiliate links. If you buy something through one of these links, we may earn an affiliate commission.