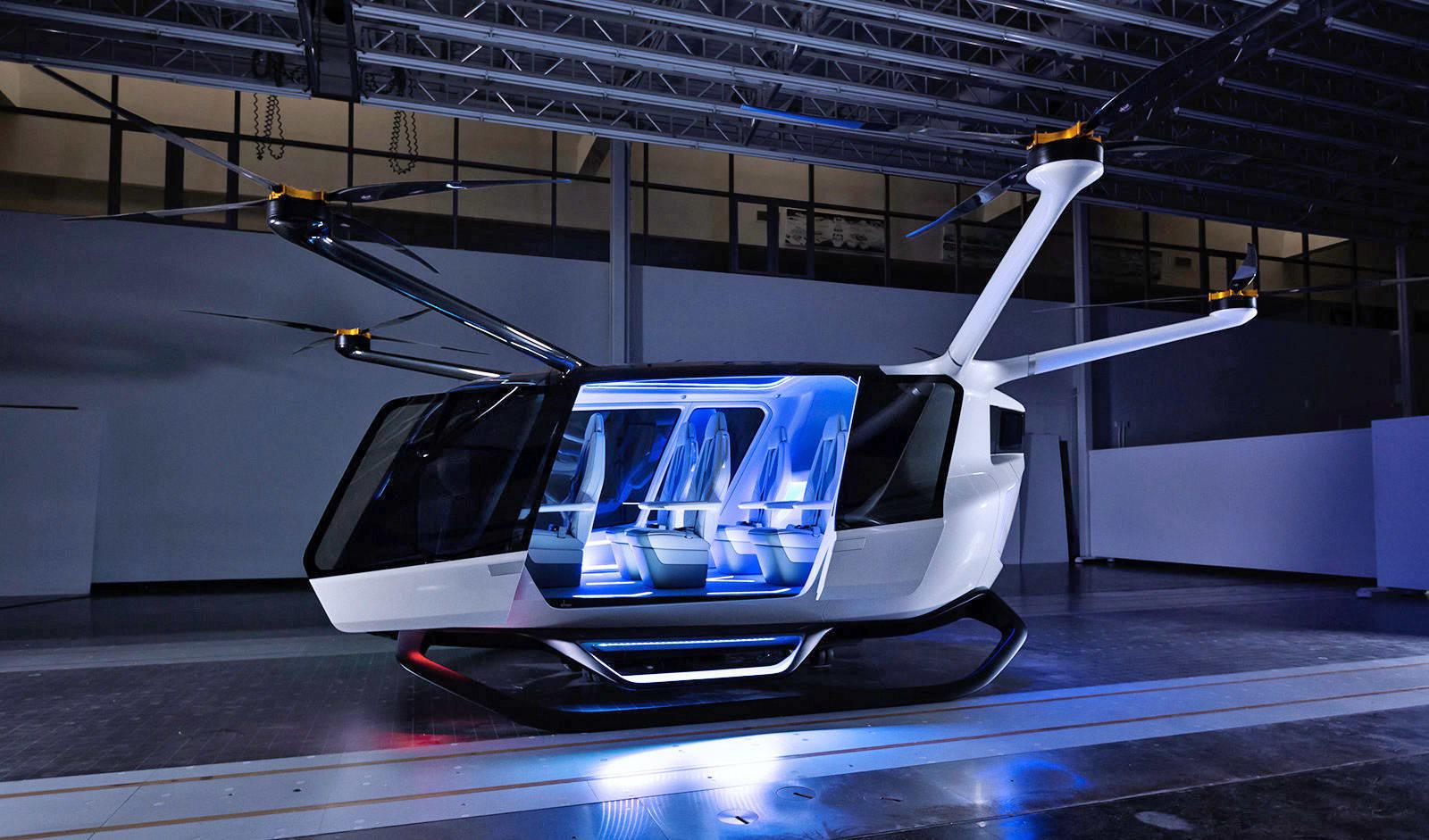 Flying taxi designs are seemingly ubiquitous these days, but a startup is betting that its choice of powerplant could help it stand out. Alaka'i has unveiled Skai, a flying taxi that will run on hydrogen fuel cells (the first of its kind, the company claimed) you normally only see on the ground. The technology will reportedly allow Skai to fly for up to four hours with a 400-mile range, but without an environmental hit or long downtimes -- it can top up in less than 10 minutes. It will also carry up to five people or a maximum payload of 1,000lbs.

The design might also catch people's eyes. The six-motor design was created with the help of BMW's Designworks and centers on a wrap-around canopy that gives passengers a clear view. And yes, safety is a concern. There are multiple redundant systems (including the fuel cells) and an airframe parachute. Initial versions will be piloted, but autonomy is in the cards.

There's a lot of optimism inherent to the project. There are plans for test flights, but practical service will have to wait until governments offer regulatory approval. Hydrogen infrastructure is an issue as well. CEO Steve Hanvey told the AP that he believed it could take a decade or more before you're taking a flying taxi across town. You may see alternate uses, though, such as air ambulances and cargo hauling.

With that said, this could be more appealing to cities than other airborne taxis. It'd allow more (and longer) flights that existing electric-only designs. That could not only help cities cope with higher demand, but lower the costs of flying through sheer economies of scale.

In this article: aircraft, alaka'i, alakai, flying taxi, fuel cell, gear, green, hydrogen fuel cell, skai, taxi, transportation
All products recommended by Engadget are selected by our editorial team, independent of our parent company. Some of our stories include affiliate links. If you buy something through one of these links, we may earn an affiliate commission.