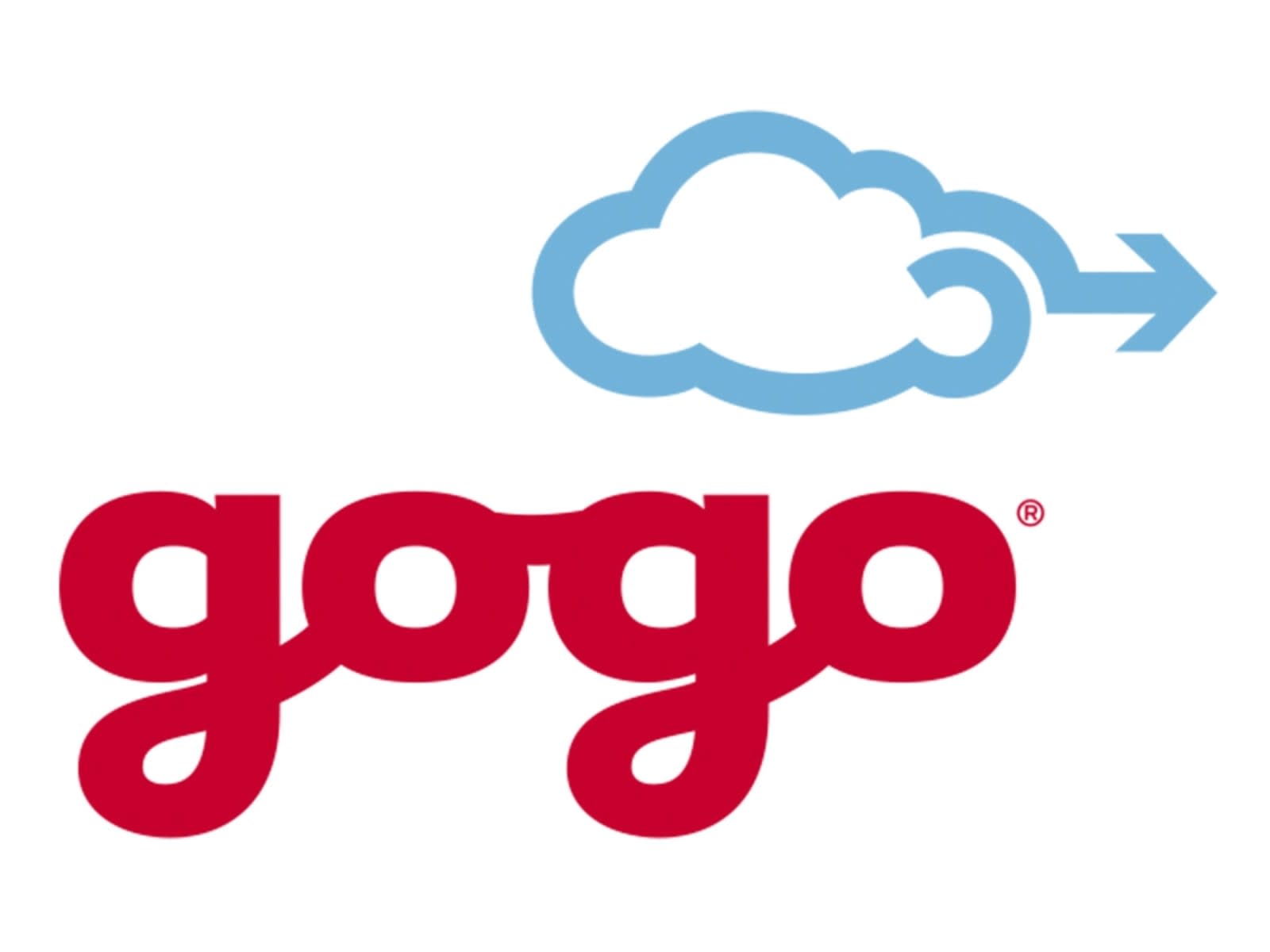 Gogo plans to launch in-flight 5G on business and commercial flights in 2021. According to an announcement made today, the 5G will be available in the contiguous US and Canada. "We expect to launch Gogo 5G at the same time as the terrestrial telecommunications companies are deploying the same generation of technology on the ground," said CEO Oakleigh Thorne.

The company plans to build the 5G network on its existing infrastructure -- more than 250 towers -- and will use unlicensed spectrum in the 2.4 GHz range. It will continue to deploy its 3G and 4G networks throughout the US and Canada, as a backup to its 5G. In its press release, the company noted that a ground-based network has key advantages over satellite technologies -- lower operating costs and lower latency.

We haven't heard much from Gogo since 2017, when Emirates and Cathay Pacific Group joined the roster of companies who use it. But the company's in-flight internet hasn't always been met with rave reviews. American Airlines filed a lawsuit against the company in order to get out of its contract. The airline dropped the lawsuit, but later dumped Gogo for ViaSat on many of its domestic routes. JetBlue also jumped ship, opting for Fly-Fi instead of Gogo. Still, several major airlines still use the company's WiFi. If it can successfully deploy 5G, Gogo might have a chance of restoring its reputation.

In this article: 2.4 ghz, 2021, 5g, airlines, business, canada, gogo, in-flight, inflight internet, inflight wifi, internet, oakleigh thorne, tomorrow, transportation, us, wifi
All products recommended by Engadget are selected by our editorial team, independent of our parent company. Some of our stories include affiliate links. If you buy something through one of these links, we may earn an affiliate commission.