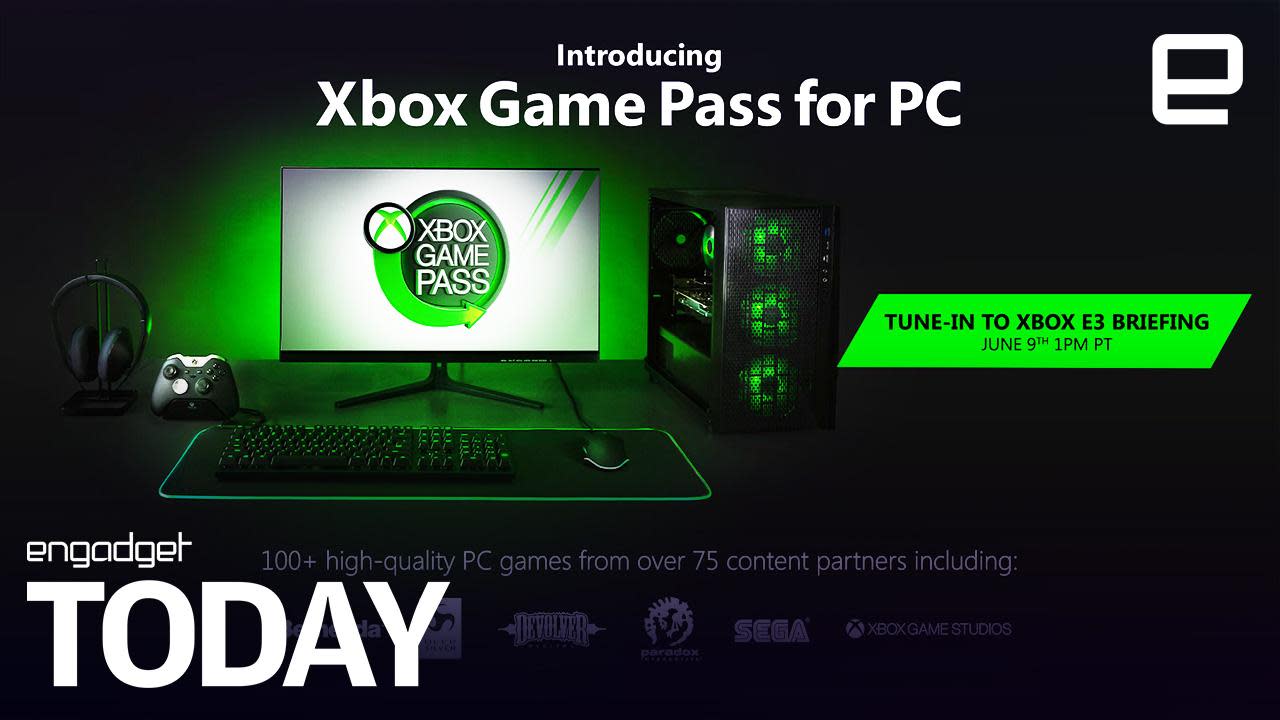 PC players, rejoice: Microsoft is bringing its previously console-centric subscription service, Xbox Game Pass, to Windows 10. The company is promising a new, "curated library" with more than 100 titles from various third-party developers including Bethesda, Deep Silver, Devolver Digital, Paradox Interactive and Sega. That's a big increase on the current crop of PC-compatible titles (made possible via Microsoft's Play Anywhere initiative) that are currently offered with the console-focused Game Pass.

Phil Spencer, head of Xbox, also confirmed the company's "intent" to make first-party exclusives available through the new, PC-specific Game Pass on the same day as their general release. These include upcoming titles from Obsidian Entertainment, inXile Entertainment, and the other studios that Microsoft bought last year. Subscribers will also get a few other perks including discounts of up to 20 percent for games in the Microsoft Store.

The new Game Pass sounds, in short, just like the console equivalent that launched in June 2017. It's not clear, though, how much the PC service will cost and if you'll need separate subscriptions for both platforms. Microsoft says it will be "sharing more at E3," including "when and how you'll experience the new Xbox Game Pass service for PC gamers," so stay tuned.

But that's not all. Today, Microsoft announced its intention to release more PC games on Steam, and other storefronts, "at launch." In a blog post, Spencer confirmed that Gears 5 and Age of Empires I, II & III: Definitive Editions will be coming to Valve's marketplace. They will build on the 20 or so Microsoft games that are already available through Steam, and its promise to bring Halo: The Master Chief Collection to the platform this year.

Clearly, Microsoft is trying to position itself as a neutral, player-first organization on PC. It's also an obvious shot at Epic Games, which has riled some PC players with its various exclusivity deals on the Epic Games Store. "You should have choice in where you buy your PC games," Spencer said.

Last, but certainly not least: the Microsoft Store will soon support native Win32 apps. That means developers can distribute the same file on Steam, the Epic Games Store and the Microsoft Store -- they won't have to bother with the Universal Windows Platform (UWP) API, if that's their preference. The move should make it easier, and more attractive, for companies to distribute their games through the Microsoft Store. That could expand its catalog and, possibly, make it a more relevant storefront for PC gamers.

"It's critical that we make decisions that reinforce the open nature of the PC, focusing on how best to unite players on all devices around the games they love," Spencer said. "That philosophy will guide us as we introduce new ways to discover and play games on Windows." For Microsoft, the strategy is simple: offer Xbox-branded games and services, including Game Pass, to as many people as possible. We already know that Xbox Live -- including your achievements, clubs and friends list -- are coming to Android, iOS and Switch games. Throw in Project xCloud, a still-in-development game streaming service, and you can imagine a future where the Xbox brand is literally anywhere and everywhere.

In this article: AOLoriginals, daily show, engadget, Engadget Today, engadget video, entertainment, gaming, internet, microsoft, PC, personal computing, personalcomputing, windows, xbox, xbox game pass
All products recommended by Engadget are selected by our editorial team, independent of our parent company. Some of our stories include affiliate links. If you buy something through one of these links, we may earn an affiliate commission.